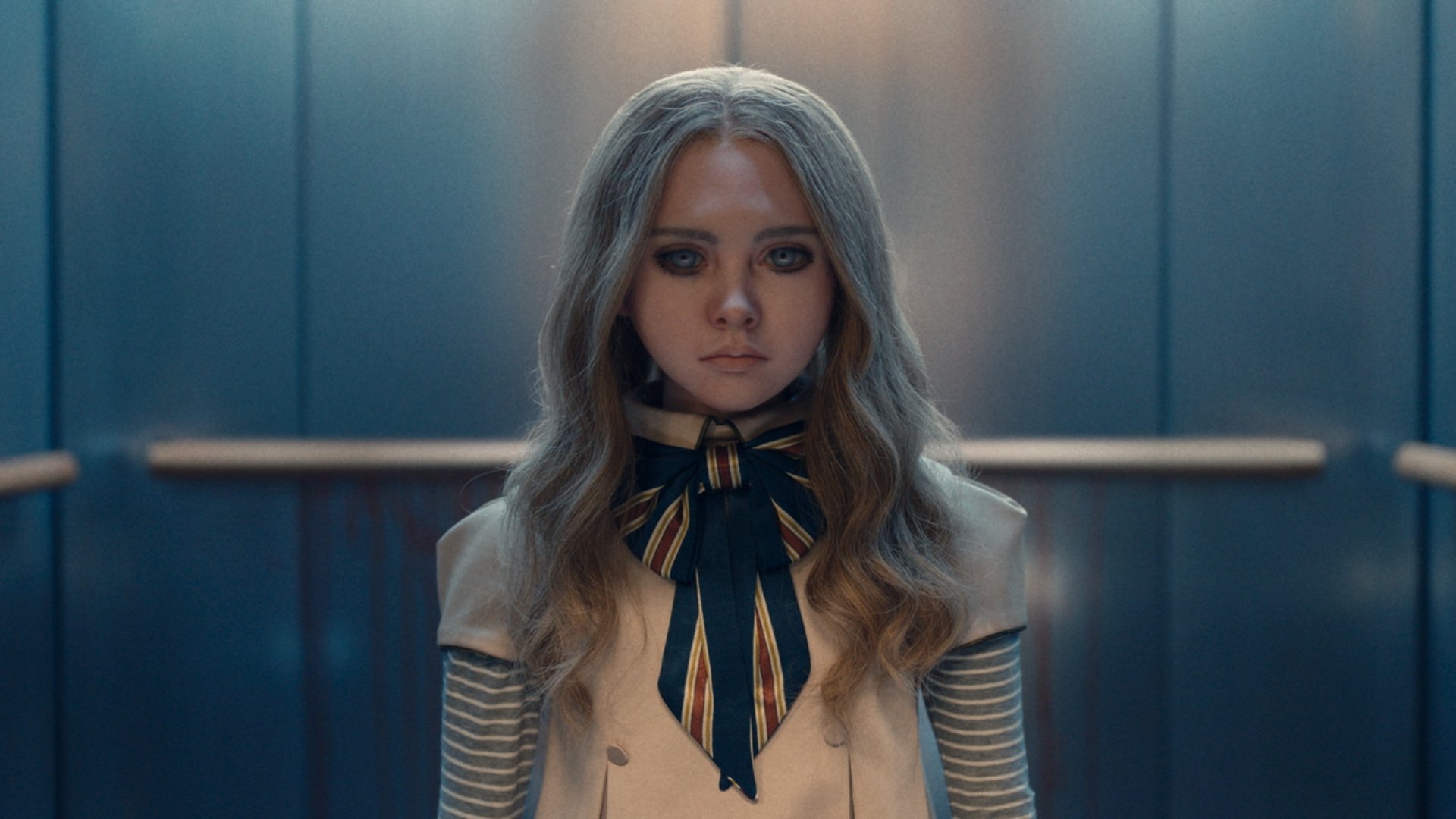 M3GAN is the most recent release in horror cinema. The sinister android is also the contemporary take on one of the genre’s favorite themes. Horror dolls, cursed, possessed or downright dangerous, have been some of the scariest cinematic stories. But, in particular, they carry great weight in the way seemingly naive objects are analyzed from a sinister point of view.

Perhaps that’s why director Gerard Johnstone’s film was an instant hit at the box office and with critics. The story of M3GANthe horror doll built to protect a little girl who ends up being a threat, is the quintessence of what is called exploitation of toys. The genre that analyzes children’s objects as a symbol of evil and danger has many representatives in the cinema. Especially when they become a reflection on the ambiguity of the most primitive human terrors.

Sure, M3GAN is not the first production to stage an endearing piece that becomes a weapon or an emblem of the inexplicable. Horror dolls are a movie classic. The film is preceded by an illustrious list of similar stories, most of which are staples of horror cinema. The evolution of a concept that attempts to embrace the perception of the treacherous as part of the everyday environment. 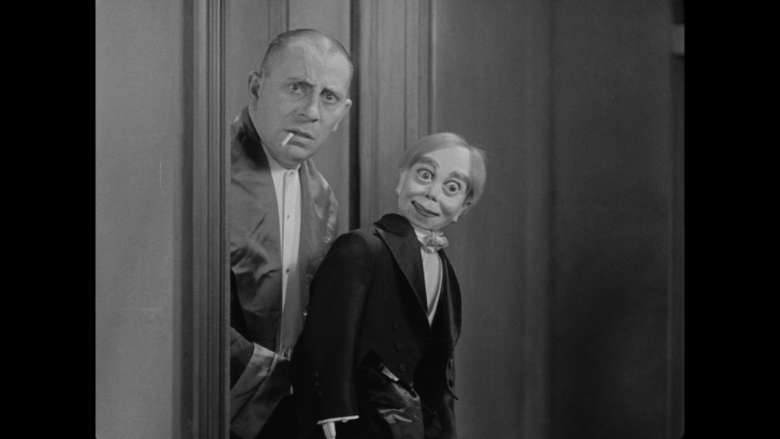 In 1929, German directors Erich von Stroheim and James Cruze brought it to the big screen. the first great story of exploitation of toys known as. The Big Gabbo tells how a ventriloquist doll becomes the only form of communication for the man who handles it. But the terrifying Otto – a small wooden replica of his owner – is beginning to show signs that he is more than just an object.

In its opening scenes, the plot made it clear that a supernatural force was at work around the staging of the artist’s act. However, the film’s storyline is not that simple.

Indeed, it does not make the horror dummy solely responsible for the inexplicable events that occur around the ventriloquist. It soon becomes apparent that Gabbo is expressing his worst impulses through Otto’s voice. Moreover, that his spiritual darkness is a doorway to terrifying regions of the world of the unknown. 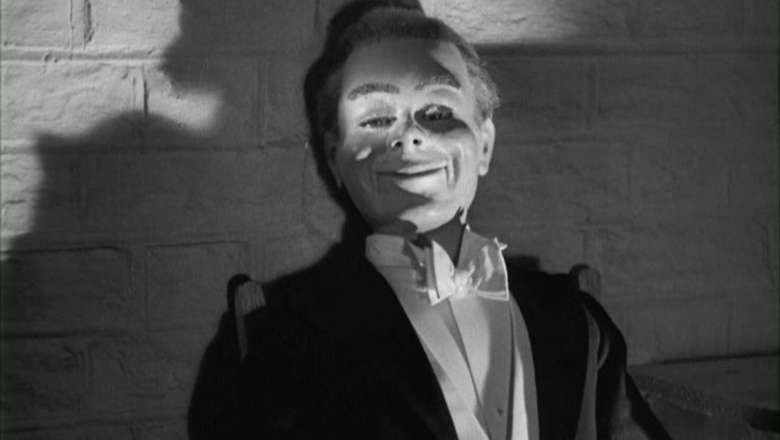 The twist was repeated in In the dead of nightfrom 1945. In one of the segments of the anthology of mysterious stories, a wooden mannequin comes to life thanks to the voice of its owner, a solitary artist. But gradually, what looked like a miracle – with parallels to the children’s fairy tale – happened. Pinocchio– becomes a story about a full-fledged horror doll.

However, the climax of the premise came with The evil dollfrom 1964. Director Lindsay Shonteff’s film tells how a circus act involving a puppet turns into a bloody script. All the more so when, on this occasion, it is obvious that the object is the support through which pure evil manifests itself. This film is considered a precursor to the horror subgenre as we know it today.

Horror dolls and the secrets they can hide.

The idea of ​​the horror doll has seen an evolution of considerable interest in deep redfrom 1975. Under the direction of Dario Argento, it became more complicated and strange. It was not just a mechanism by which unknown forces could manifest. It’s also that a horror doll could be the very expression of horror by coming to life and killing. The film is considered to have opened the door to a new kind of intrigue about children’s objects capable of being a threat. 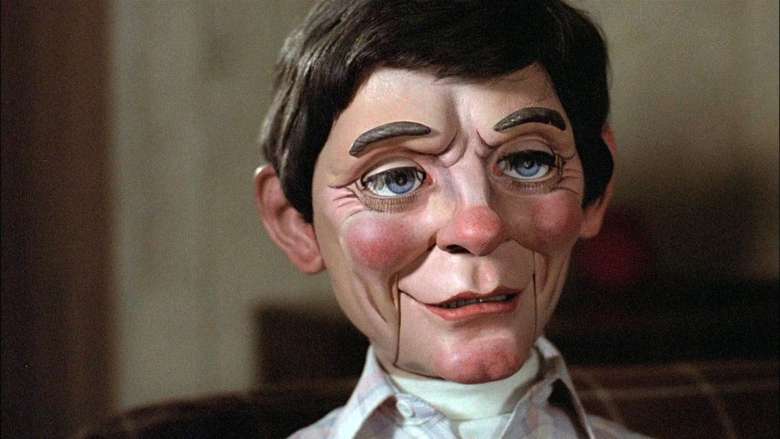 On Magic: the diabolical doll by Richard Attenborough, the premises of the horror doll and the possessed object are mixed. On the one hand, it is a murderous toy, wielded by formidable forces. But also a creature that manages to acquire a life of its own, provided by mysterious rituals. The story wasn’t quite solid, but it was a box office hit that… established the exploitation of toysas an important genre in horror movies.

Already for cursed dolls From 1987, the idea of ​​the object of the child’s world linked to a diabolical side took on an experimental aspect. Stuart Gordon’s feature isn’t just about horror dolls. It is also a journey through the dehumanization engendered by murder and violence. Concepts that will later be taken up in similar films with considerable success.

The classics arrive in the world of cursed toys. 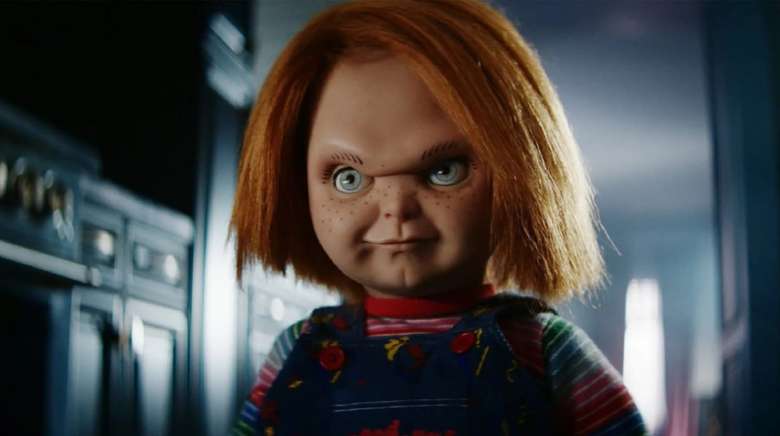 In 1988, Chucky: Evil Doll brought one of horror’s greatest icons back to the movies. Director Lars Klevberg made Chucky a scary and unexpected symbol. It has also turned the concept around it into a franchise that spans eight movies, a series of TV shows, and a series of radio shows. to restart and a series.

This time the story has been re-imagined to become more twisted. A criminal manages to transfer his mind into a doll and becomes some kind of unknown and ferocious creature. A hybrid between his old personality and a new entity.

The principle has become so popular that the saga has deepened its mythology on several levels. From how Chucky manifests – including gaining the ability to father a child – to the mechanism that allows him to come back to life. 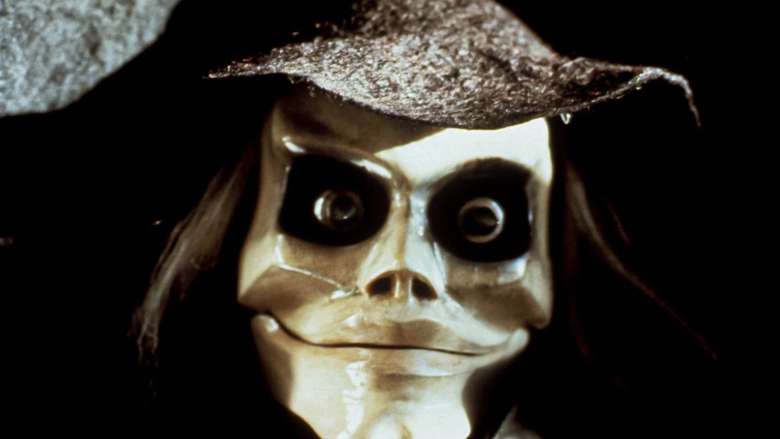 Unsurprisingly, the production’s triumph opened up a whole host of similar stories. The Puppet Master, from 1989, directed by David Schmoeller, combines most of the plot of chucky with beliefs about the Egyptian underworld. The result is a new franchise that spans ten films, all based on the notion of horror dolls capable of containing life. And if that was not enough, to commit the worst atrocities and crimes.

Chucky is the 80s version of M3GAN. Or rather: M3GAN is the contemporary, technological, renewed version, designed for a new generation, which instills as much terror as Chucky.

The Queen of Horror Dolls

In 2013, James Wan included in The Warren Files: The Conjuringa short prologue that included a separate story from the film. It was about showing how a doll had become an object of terror. One, moreover, capable of containing a curse, which forced the Warrens to hide it in their now famous museum of sinister objects. 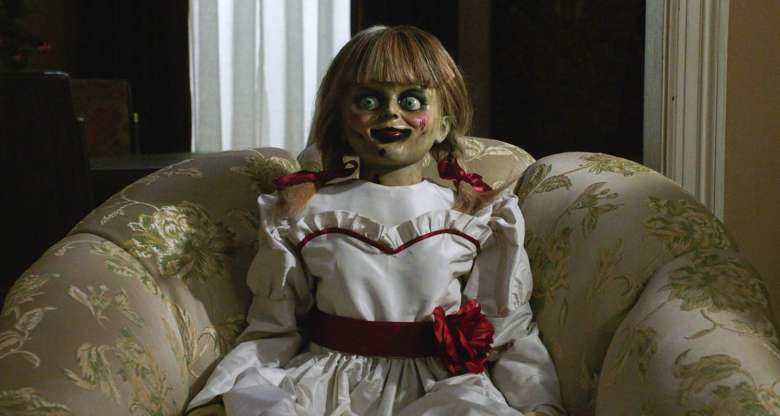 This ten-minute plot has spawned a trilogy that explores the origins and context of European history. annabelle . Based on the true story of a doll supposedly possessed by the devil, the sub-franchise became a hit. But, beyond its relationship to the so-called warrenverse, it’s also a journey of interest into the horror dolls premise. Wan succeeded in renewing the perception of danger, threat and the murky element that surrounds the inanimate figure. But, much more, he managed to make it the center of a series of unique ideas about evil.

On more than one occasion it is emphasized that. annabelleis nothing but a “link” with the supernatural. Something that is demonstrated in one of the most terrifying scenes of the saga. We can see the doll held by what seems to be a demon. This confirms the premise of all films related to Wan’s horror universe. 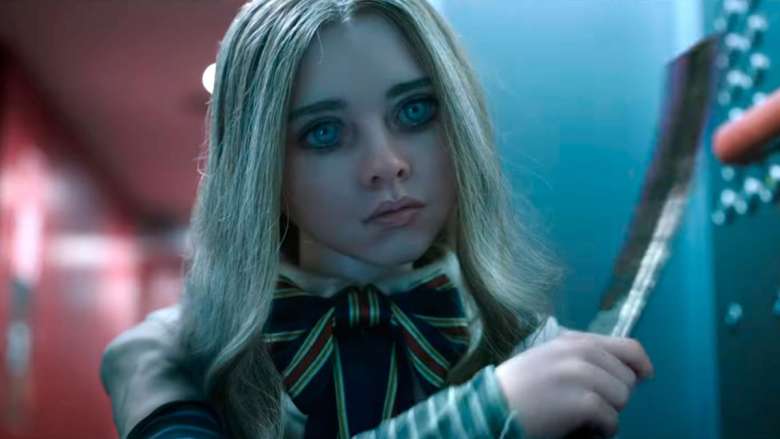 M3GAN could be considered a combination of all the old horror doll tropes. Only applied to the contemporary world. This perspective revives interest in traditional stories of children’s objects with the ability to terrify. But it also connects the idea to something deeper. Can technology be the new expression of uncontrollable evil?

With a sequel already in production and, in all likelihood, a saga about to unfold, the premise of M3GANwill surely look into this possibility. It is therefore clear that the newest member of the select group of horror dolls has opened the door to a whole new universe.

From M3GAN to Chucky: the history of horror dolls in cinema