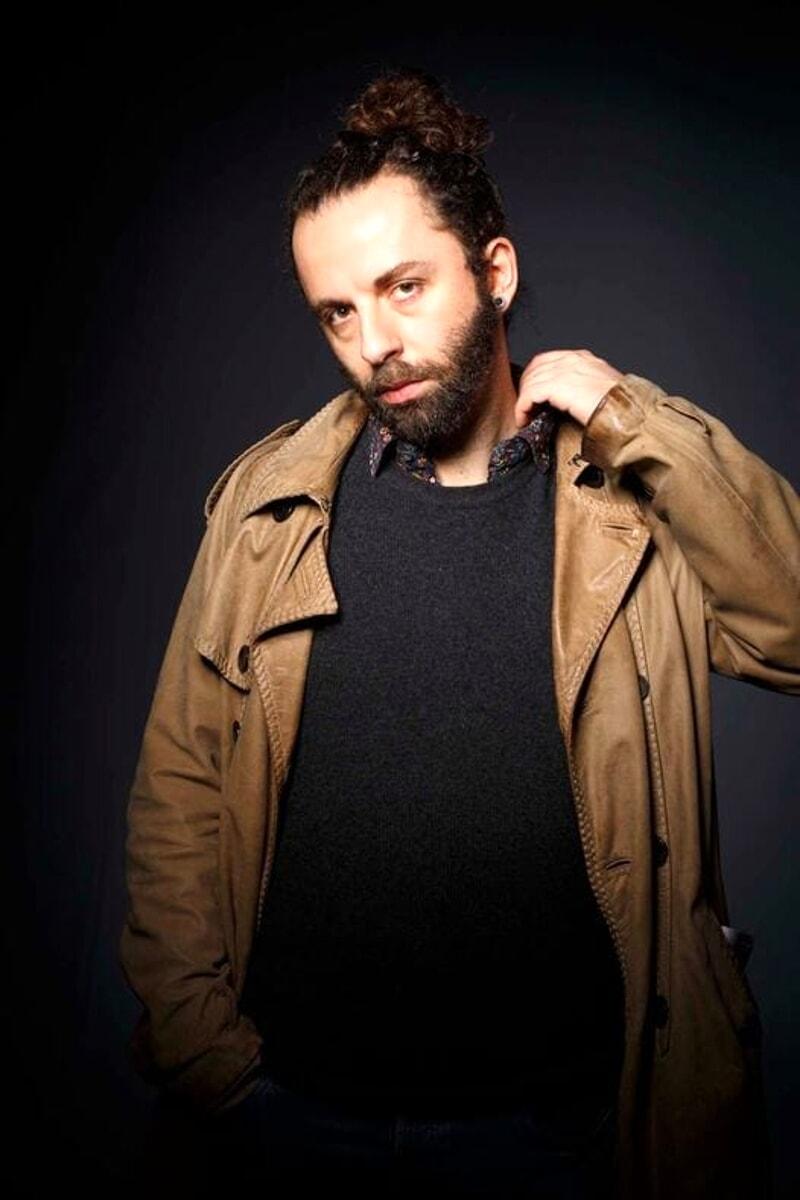 Among the many possible styles to choose the title of a novel, one of the most evocative is the antifrastic one. Exemplary cases, Mrs Bovary (the role the protagonist is reluctant to adapt to) or The unbearable lightness of being by Milan Kundera, an illustration (as someone once said) of the unbearable heaviness of living. Something similar also applies to Vanni Santoni’s latest novel. The truth about everything (Mondadori, pp. 298, € 19.50) is the story of a girl who wonders about great ethical and existential problems – but perhaps it would be more correct to say that she runs into them – and that in the end she finds herself without answers: a less not to consider such a series of further questions, which postpone the research indefinitely, with a suspicion of substantial vanity.

Hence a reflection on the relationship with other episodes (at least two, the first dating back to childhood) in which she had harmed someone. The encounters with the two victims – who apparently had not suffered serious psychic damage at all, so much so that they hardly remember – did not resolve Cleo’s disturbances; on the contrary, they stimulate her to undertake a path of self-awareness which translates into a break with her present condition of her. She distances herself from Laura, abandons her university work, dedicates herself to spiritualistic and wisdom reading, seeks teachers, meditates, visits mystical communities scattered over the Tuscan Apennines, she lives a few months as a hermit risking to freeze to death. At one point she joins the Paradisino group, made up of bizarre figures that make her aware of the existence of an Indian child, Kumari Devi, raised as a goddess and venerated as such, in India and elsewhere, by her followers.

Cleo, who unwittingly conquered an eminent position at the Paradisino, and whom many already consider a teacher, goes to India to meet Kumari Devi. With her he quickly establishes a close bond, physical and spiritual, personal and public. Now she is no longer Cleo, but Shakti Devi: around her and the former child-goddess the adepts gather by the thousands, by the tens, by the hundreds of thousands. The organization, which has branched out into many countries on different continents, has two centers: one in Shaktiville, 350 km away from Chennai, in south-east India (the city formerly known as Madras), the other in Pontremoli. .

Inspired by a Tibetan interpretation of Buddhism, the teachings include spiritual exercises associated with the thoughtful use of drugs. Success is overwhelming; the followers are now close to one million. But the catastrophe is near. To provoke it is the most talented follower, the young Indian Dattadeva, who would like to give the sect a political color. Kumari Devi opposes a contemptuous refusal; disagreements and lacerations followed, and even public attacks, so much so that the community of Pontremoli was devastated by a popular uprising. But in the meantime Cleo is gone, alone again, with her anxieties and her questions.

From the whole of the story, the issues that emerge seem to me to be essentially two. The first, very general, involves the relationship between ideals and organizations: however positive and sincere the initial intentions may be, practical circumstances end up altering things. And it is precisely the luck of an initiative that makes its developments masterable: either because the concrete needs distract the promoters from the substance of the project, or because, the more numerous the proselytes are, the easier it is for someone to be motivated by ambition or from envy, or that in any case comes to nourish heterodox beliefs. The second relates more particularly to Eastern wisdom.

Cleo’s research does not stem from a superficial or fashionable infatuation with India; the red thread of her path is a propensity for syncretism, so much so that, at least in the first part, among her interlocutors there is also a priest, albeit an unconventional one. Furthermore, the narrative is punctuated by short dialogues with Simone Weil’s ghost, which are among the most successful parts of the book. However, there remains, as heavy as a rock, the suspicion that between spiritual enlightenment and naive blunder, between inspired magisterium and blatant charlatanism, the boundaries are desperately, irremediably blurred; and that nothing is enough for a reflection full of wisdom to fade into the flue.

A necessary warning: it is probable that I am not at all the ideal reader of this novel. In my mindset a rudimentary, stubborn one grows bias Old-Enlightenment, by virtue of which every time I come across mystical perspectives, antithetical references immediately occur to me: the value of the controllability of the statements, the logical transparency of the connections, the correspondence between the discourses and the empirical evidence. I do not know what Santoni’s beliefs are about Eastern spirituality; certainly (and this is confirmed by the bibliographical indications given in the Final Notes) his documentation on him was neither hasty nor epidermal.

However, it seems to me that Cleo’s dilemmas are clearer at the beginning, when the thought of having caused pain to her neighbor haunts her, than in the final parts, when she is invested with the role of guru. What did not work, what stopped working, in the magisterium exercised by the couple Kumari Devi – Shakti Devi? and in their partnership? or in the relationship with the faithful? The narration provides some hints, without too much exposure.

As for the ending, it is more open than ever: Cleo’s future destiny is all to be written. Certainly, she does not repudiate her choices of hers and does not resign herself to re-entering the ranks of any kind of normality. The same space of disappointment seems neutralized in her by the awareness that truth, whatever it may be, is always beyond. And the fact that the finish line isn’t close doesn’t mean it’s not worth the effort to keep looking for it.

The truth about everything it is a novel very centered on the figure of the protagonist, who after a short prologue tells her story in the first person; but around her moves a rich gallery of characters, women and men, of different ages and conditions. Cleo, a singular mixture of problematicity and determination, is well portrayed. Happy, in particular, the linguistic characterization of her: in every phase of her story, her words retain effective spatial and generational connotations. As for the supporting actors, a fundamental fact is that they never give the impression of constituting a social structure, not even referable to an alternative society (or sociality): the element that unites them is the vocation to marginalization. And it is not excluded that this, after all, may be precisely the truth enunciated by the title.

Vanni Santoni, The truth about everything by Mario Barenghi