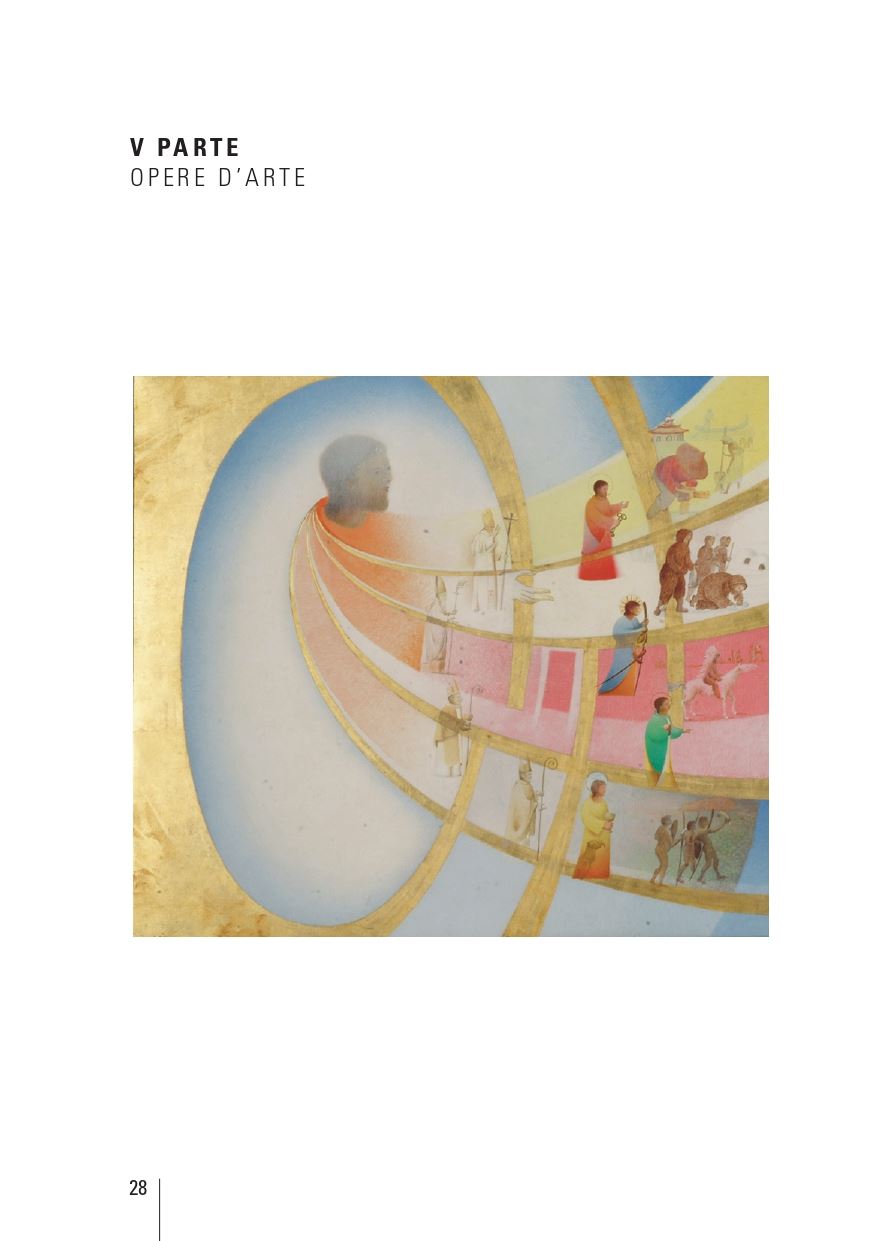 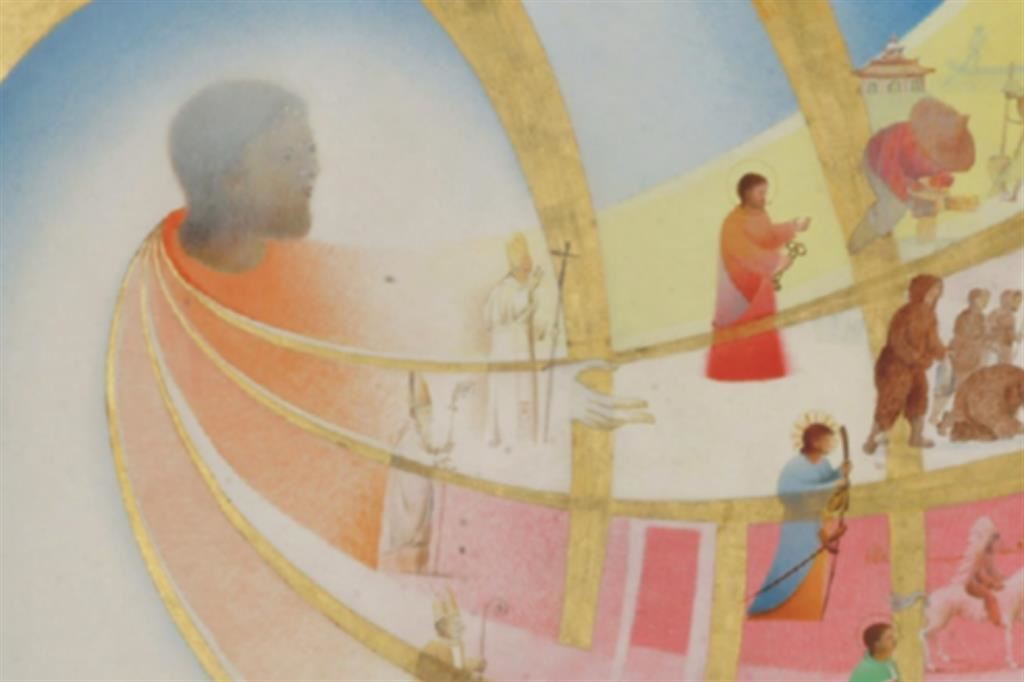 Also this year, on 22 January, the “Sunday of the Word of God” is celebrated, established by the Pope on 30 September 2019 – liturgical memorial of Saint Jerome, translator of the Bible – with the motu proprio Aperuit illis. The objective of this initiative is, in the words with which Francis closed his document, “to make religious and assiduous familiarity with the Sacred Scriptures grow in the people of God, just as the sacred author already taught in ancient times: ‘This word is very close to you, it is in your mouth and in your heart, for you to put it into practice” (Dt 30:14)”. The date set by the Pope was and remains the third Sunday of Ordinary Time, therefore close to the Day of Dialogue between Catholics and Jews and the Week of Prayer for Christian Unity.

Once again this year the Italian Bishops’ Conference has drawn up a subsidy to celebrate this Sunday of the Word in an appropriate way, and which has seen the involvement of as many as five national offices.

The secretary general of the CEI, the archbishop of Cagliari Giuseppe Baturi, signs an introduction to the subsidy that begins with a verse from the Letter of Saint Paul to the Romans: “Faith comes from listening and listening concerns the word of Christ” (Rom 10.17). “While the second year of the Synodal Path of the Churches in Italy is still dedicated to listening”, writes Baturi, “this famous expression of Saint Paul seems to resonate more strongly: fides ex auditu». That is, “faith in Jesus, who died and rose again, is a gift that reaches whoever is willing to obey the announcement of salvation just as the ear is open to the sounds that come from outside: the Christian is therefore not centered on himself, but rather “evangelically unbalanced” towards the world around him”. Based on this basic idea, the subsidy contains a series of proposals for prayer and meditation on the theme “Word of God and mission”. «The Church that listens is the missionary Church – Baturi always explains – projected towards the world, eager to grow in faith, interested in every man and woman, attentive above all to those who live in spite of their existential peripheries. Listening to the Word of God educates the heart to enter into a profound relationship with people and with the events of history: God still speaks through the Scriptures and concrete life. This is the path that our Churches intend to travel together, in fidelity to the Gospel and in service to our brothers and sisters”.

The subsidy, downloadable from the site www.chiesacattolica.itis divided into three parts: the first with indications for liturgical animation, the second with a series of biblical texts, from the Old and New Testaments, the third with texts taken from documents of the Popes, the Second Vatican Council, the Italian Episcopal Conference and also of the Ecumenical Council of Churches.

As far as liturgical animation is concerned, it is worth reporting what the Aperuit illis indicates and on which the aid is based: «It will be important that in the Eucharistic celebration the sacred text can be enthroned, so as to make evident to the assembly the normative value that the Word of God possesses. On this Sunday, in a particular way, it will be useful to highlight his proclamation and to adapt the homily to highlight the service rendered to the Word of the Lord. On this Sunday, the bishops will be able to celebrate the rite of lectorship or entrust a similar ministry, to recall the importance of proclaiming the Word of God in the liturgy. In fact, it is essential that every effort not be made to prepare some faithful to be true heralds of the Word with an adequate preparation, as happens in the now usual way for acolytes or extraordinary ministers of Communion. In the same way, parish priests will be able to find ways to hand over the Bible, or one of its books, to the whole assembly in order to bring out the importance of continuing to read, study and pray in daily life with Sacred Scripture, with particular reference to lectio divina”.

Liturgy and spirituality. Make room for the Word of God in your heart