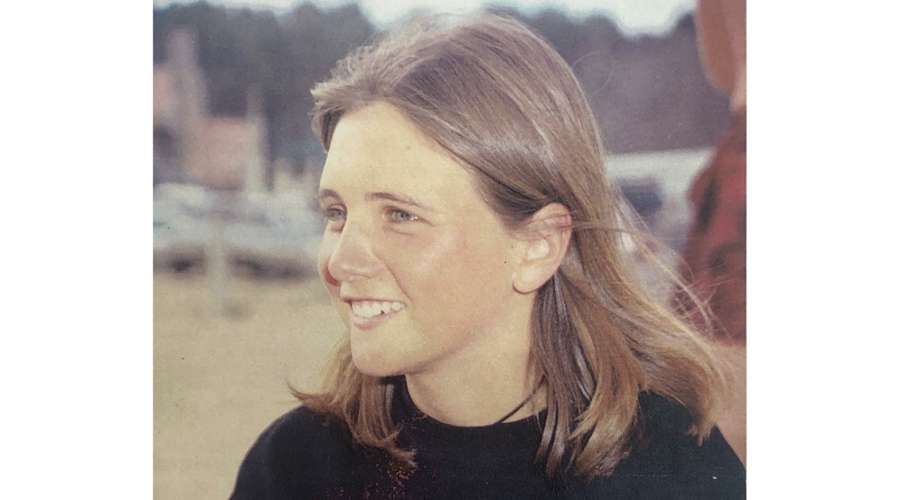 The life of the Servant of God Clarita Segura is a model of a young adolescent woman who was close to Jesus with normality, joy and courage, living the Gospel in a concrete and attractive way.

The postulator for the cause of canonization, Juan Reinoso, explained to ACI Prensa that “Clarita can be a model today as a young woman, as an older teenager, who lived united to Jesus with freshness, normality, joy and courage”.

“Without ceasing to be what she was, nor having the age she was, managed to live the Gospel in a concrete, real and attractive wayencouraging us to do the same, wherever the Lord has called us to deploy our talents,” Reinoso said.

Along these lines, the postulator for the cause of canonization of Clarita Segura highlighted to ACI Prensa four key ideas in the life of this Servant of God.

“She never hid her faith and Gospel values ​​from her peers and friends. She was not afraid to speak, propose and even face the tensions typical of adolescent conflicts in the face of the differences between the world’s proposals and the path proposed by Jesus”.

Along these lines, Clarita Segura “openly invited her colleagues and friends to live in accordance with these values ​​and was listened to for her consistency and firmness.”


2. A young woman coherent between what she believed –the values ​​of the Gospel- and what she lived

“This is the key to her leadership, since those who knew her knew that she lived what she proposed. This consistency of hers earned her the respect of her friends and those who were not so close ”.


3. He had a profound life of prayer and he embodied it in his daily life, with special love for Jesus the Eucharist and the Virgin Mary

“Beyond the Sunday Mass, I sought the celebration of the Eucharist during the week and in visits to Jesus present in the Tabernacle.”

In addition, Clarita also had a great love for the Virgin Mary, “whom she treats as a mother and whom she likes to visit on her pilgrimages on foot to Luján (70 km) and San Nicolás (200 km).”

Receive our news by email

As part of this free service, you may occasionally receive offers from EWTN News and EWTN. We will never rent or sell your information and you can unsubscribe at any time.


4. He faced sickness and pain with heroism and full of faith, and accepted death with Christian patience

He lived through his illness with inner peace, “the fruit of his incarnated spirituality, of his union with Jesus, of his trust in the Virgin and of having fought to live the virtues of strength and courage.” In this way, in his adolescence his faith became “the center of his life and the source of his strength.”

Clarita Segura was born on May 15, 1978 in Buenos Aires, Argentina.

She was the youngest and the only woman in a family with six children.

From a very young age she was an obedient girl, with a strong temperament, generous and detached from her things.

His life project was to study, get married, have children and start a Catholic family.

In February 1995, he began to feel unwell during a few days off in the field. A bacterium lodged in his heart and he died after 15 days.

On April 24, 2019, the Archbishop of Buenos Aires, Cardinal Mario Poli, ordered the opening of the cause of canonization of the Servant of God Clarita Segura.

The postulator of the cause is Juan Reynoso, from the “Los Robles” School in Buenos Aires, where Clarita studied.

To learn more about the life of the Servant of God Clarita Segura, you can see here the complete film “Fleeting like light” that collects testimonies about her.