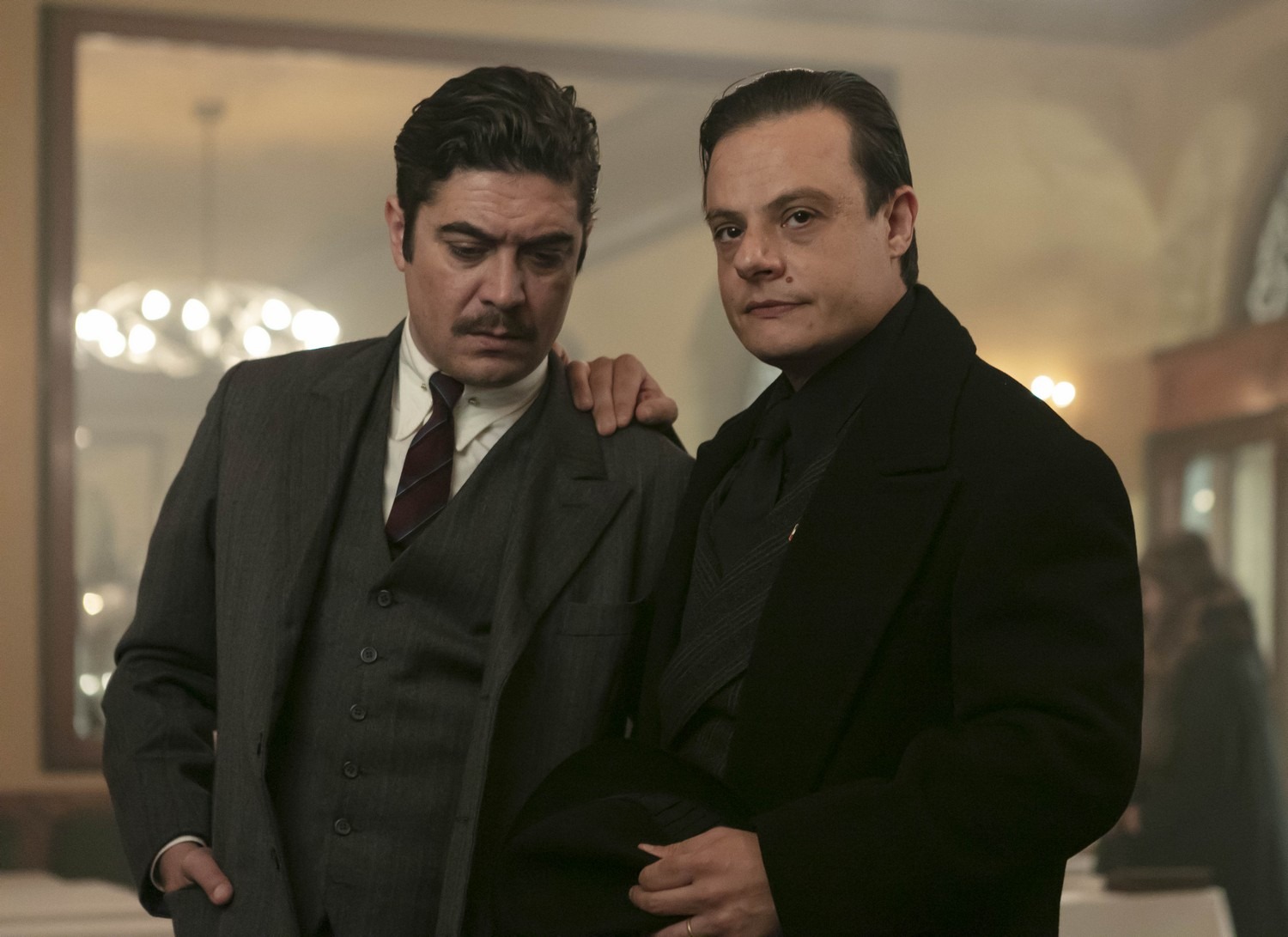 Shadow of the Day is the eleventh film to be directed by Giuseppe Piccioniproduced by Rai Cinema and Lebowski (by Scamarcio) and distributed by 01 Distribution from February 24, 2022. The film is in competition at Italian Film Festival Berlin.

What Shadow of the Day is about

Ascoli Piceno, 1938. Luciano (Riccardo Scamarcio), sympathizer of fascism and veteran of the First World War, is the owner of a restaurant in Piazza del Popolo. His life is turned upside down forever when he meets Anna (Benedetta Porcaroli), a young girl who hides a secret.

The stylistic and undeniably authorial figure of Giuseppe Piccioni, a kind-hearted director among the most important of our years, has always been to reflect in an atypical way on the love relationship between two: impossible relationships lived by socially personalities borderlinewhose delicacy of soul leads to living on the edge of a world that they do not recognize as akin to them, carving out spaces in non-places.

Shadow of the Day continues on this path, but at the same time relaunches, as was Joseph’s habit, making his theoretical dimension progress: if Out of this world was directed towards the difficulty of spirituality lived to the end (in non-place of a laundry), The Life I Want was a skillful metaliterary mirror game (in the theater) and Giulia Does Not Go Out In The Evening investigated the weight of the past and guilt (between a prison and a swimming pool), Shadow Of The Day he turns his gaze towards history and politics, setting the story of his characters in full fascism (and in a restaurant), on the brink of the Second World War.

For Piccioni, each set is a kind of mental theater: a chamber cinema Sui generiswhich has its own and highly recognizable characteristics and which manages to be incredibly accessible to all but overwhelmingly sophisticated and layered. 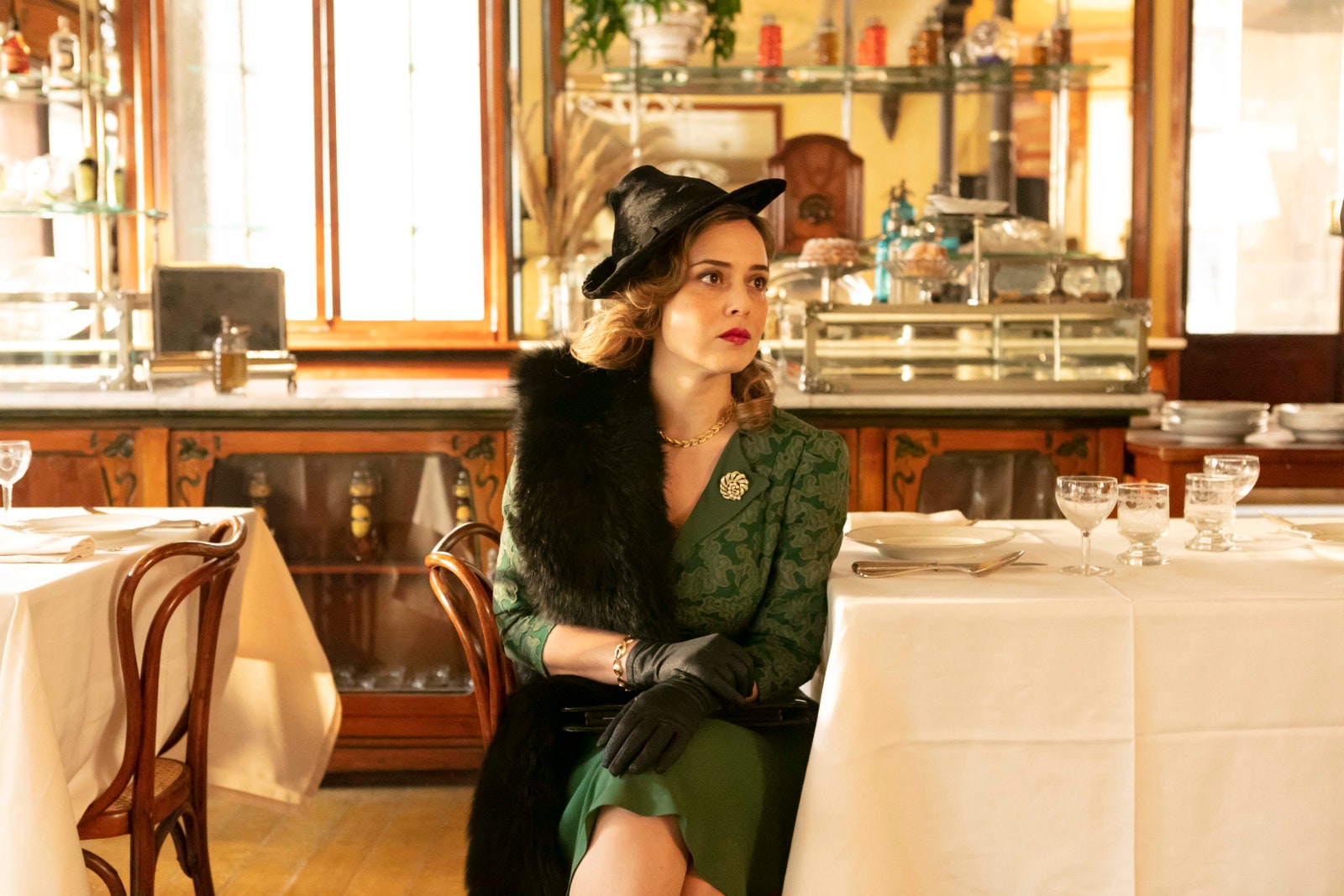 And in this last film the theater stops being mental and becomes (almost) physical: the square in front of Luciano’s restaurant – recreated in the historic Caffè Meletti, the beating heart of Ascoli – is set up just like a stage.

Just as Luciano confirms the nature of the characters returned by the director’s glossy and at the same time soft pen, that of the spectator of the life of others: he is lame physically but above all psychologically, and his handicap is a cover for an even deeper wound that leads him to close in on himself and in his comfort zone.

There are always two solitudes that meet and attract each other: the love story is however taken up by the author’s gaze on the side, triangulated by a somewhere else made of looks, unanswered questions, inexorable fears that rise from the depths and do not know or want or can never have the outlet of a scream. 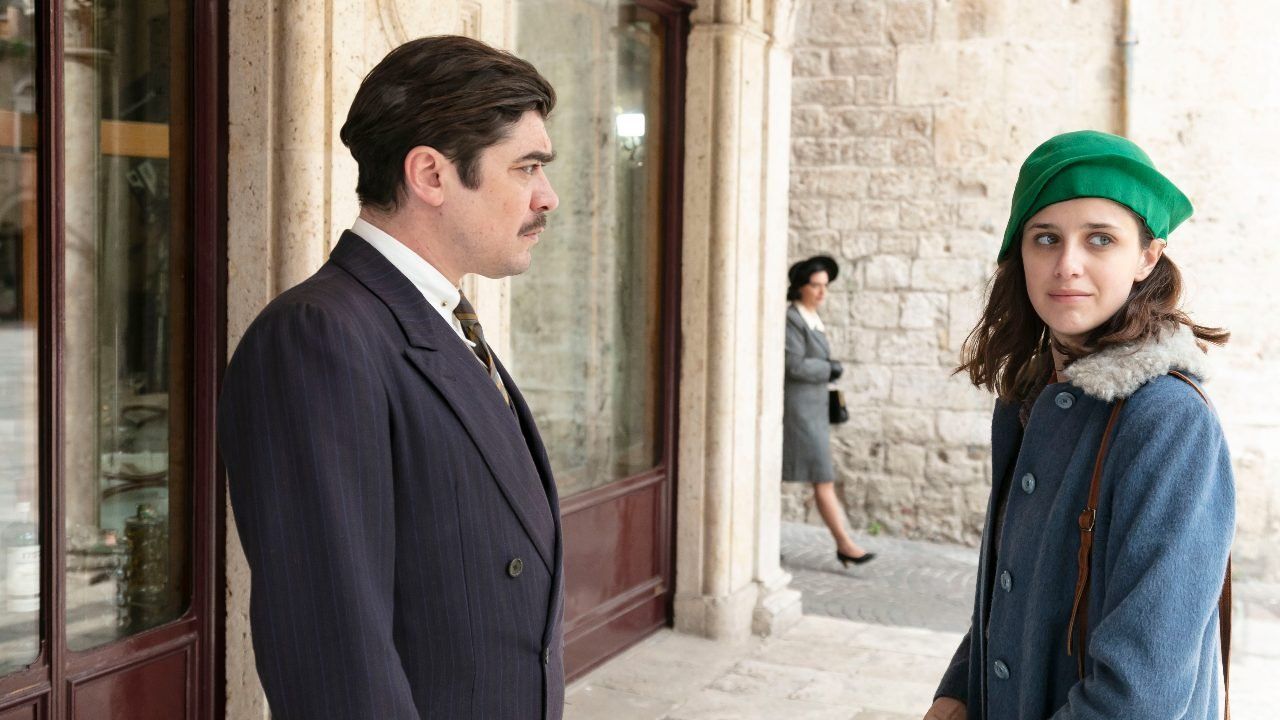 Shadow Of The Day is a costume film (the first for the director of Light of my Eyesif you exclude it The Great Blek and the metatext of the quoted one The Life I Want), but like every history film it talks about the present: the relatively recent past of an Italy obedient to fascism casts a long shadow up to the present day, triggering a grotesque and unfortunately current short-circuit certainly not wanted, but which openly shows uncovered nerves and social lacerations that reverberate after more than eighty years.

In the script by the same director together with Gualtiero Rosella And Annick Emdin there is all the power of a writing with a solid and balanced sign, very skilled in the continuous interchange between the square (the outside) and the restaurant room (the inside) as a place of representation of a kammerspiel a little claustrophobic but very exciting. 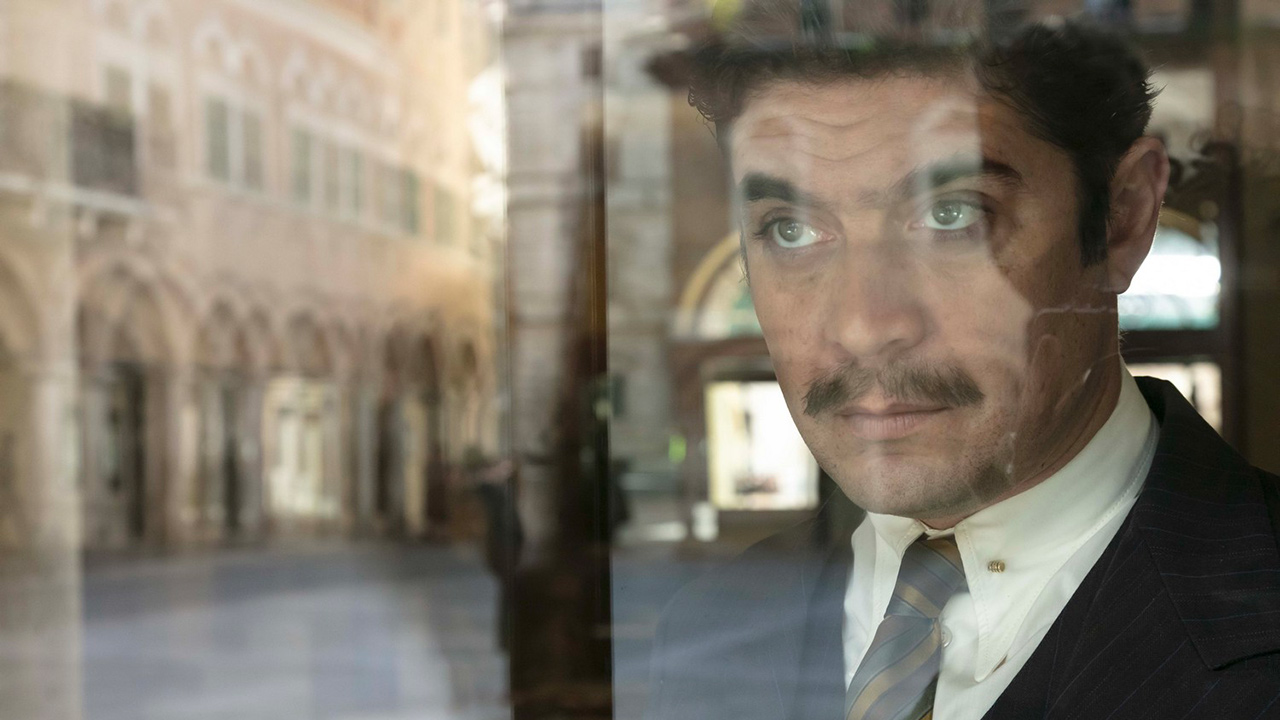 The proof of Riccardo Scamarcio is certainly that of maturity, reached as always happens by working in subtraction; that of Benedetta Porcaroli is instead of confirmation, in some ways unexpected. Both of them know how to dress the period clothes of their characters but above all the emotions suffocated in a black and white of the soul: and both prove to be very capable of intercepting the rich and extraordinarily intense inner world of their director, returning a very powerful film in its composure and classicism, in its soft but present camera movements, in its architectural geometries that leave no way out, blending on the colors and leaving its mark especially with the suggestions it manages to launch.

Shadow Of The Day he is then rigorous in his period reconstruction and generous in his human portrait: always managing to stay one step behind in the yearning, in the smudging, in the shouted emphasis. But in the awareness and intelligence of always being able to tell us parts of us, of our life, of our past and even if we are not aware of our present and future.

The Shadow of the Day: the review of the film by Giuseppe Piccioni