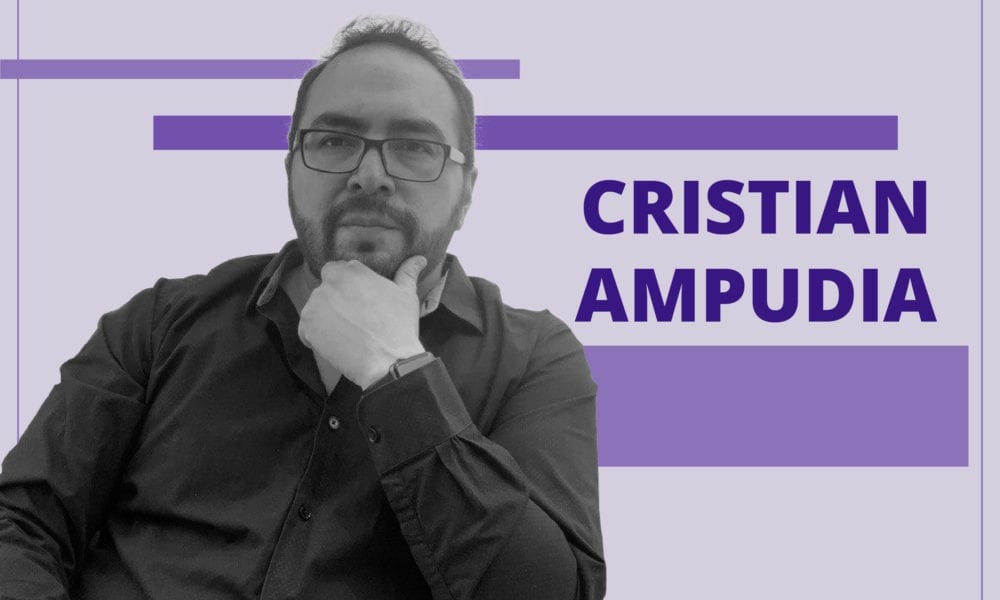 Revealed in fragments through a journalistic report, the Mexican Catholic Church has released part of the report that the bishops have sent to the Holy See on the state of affairs in matters of religion and society in the country.

Without euphemisms, the hierarchs have highlighted that Mexicans have “a general presence of sadness, loneliness, despair, anguish, fatigue, depression, uncertainty, fear, pain, confusion and vulnerability”; They also affirm that Catholic institutions “lack strength” to face the country’s challenges, that there is a perceived “distancing” between the clergy and society, that the exodus of faithful is confirmed, that there is frustration and even fractures within the church.

A report with a tremendous dose of reality but which, within various ecclesial circles, has also been valued as pessimistic, the product of a hopeless and discouraged look at the invisible and silent riches that spirituality, faith and Mexican religious tradition still preserve. in many aspects of family life. In any case, the bishops will have to stick to their guns when they talk about this on the next ad limina visit to the Vatican and reflect with the Pope on why neither the “new evangelization”, nor the “evangelization of cultures”, nor the “discipleship” missionary’, nor the rest of the long-term and wide-ranging proposals assumed by the Church seem to have had a noticeable, visible and verifiable effect among Mexican society.

In the first place, without a doubt, the way in which the leaders of the Catholic Church have faced the harsh diagnosis and have not tried to avert their gaze or fallen into the temptation of blaming political, media or cultural instances responsible for the painful is worthy of recognition. Mexican landscape exempting themselves from their own responsibilities in the process.

However, and unfortunately, such a harsh look at reality can give way to a potential reaction that initially goes unnoticed in this scenario: the validation of the historical cognitive rigidity of many fundamentalist believers, which also abounds in various religious spaces.

Let me explain: the assimilation of a panorama where challenges have been neglected and where all daring and creative efforts have failed can lead to a dark and reactionary feeling; in the search for a return to orders that have been historically surpassed, in a closure in the way of perceiving the world and an inability to generate updated alternatives to solve problems; and even worse, in the validation of fanaticism, prejudice, repudiation and even hatred in the face of changes.

It is probable that from this perspective, some religious sectors are seduced by fantasies of the past or that they confuse solidity with severity in the Christian message; that they think in a code of ends and not of means, of destinations and not of paths; that they come to define that life is a problem to be solved rather than a reality to experience together with their peers.

But there is also the risk that other religious spheres remain completely submerged in the logic of hyper-activism, trying to implement programs, plans, projects, subsidies, mechanisms, tasks and an endless number of objective formalities with which, through the human, economic and technical resources will seek, if not to solve the problem, at least to outline and systematize the actions to be undertaken.

One last note: it has been extremely opportune that this 2023 the South Korean philosopher Byung-Chul Han has presented his most recent book entitled “Contemplative Life. Praise of inactivity”. In it, he not only makes a call to recover meaning, balance, wealth and inner peace, but also provides reflections on how the contemplative moments of the human being are useful to face the crisis of contemporary society, its vertigo and harshness.

Of course, Catholic contemplative spirituality has an abundant richness that has inspired many national letters, such as those verses by Luis G. Urbina: