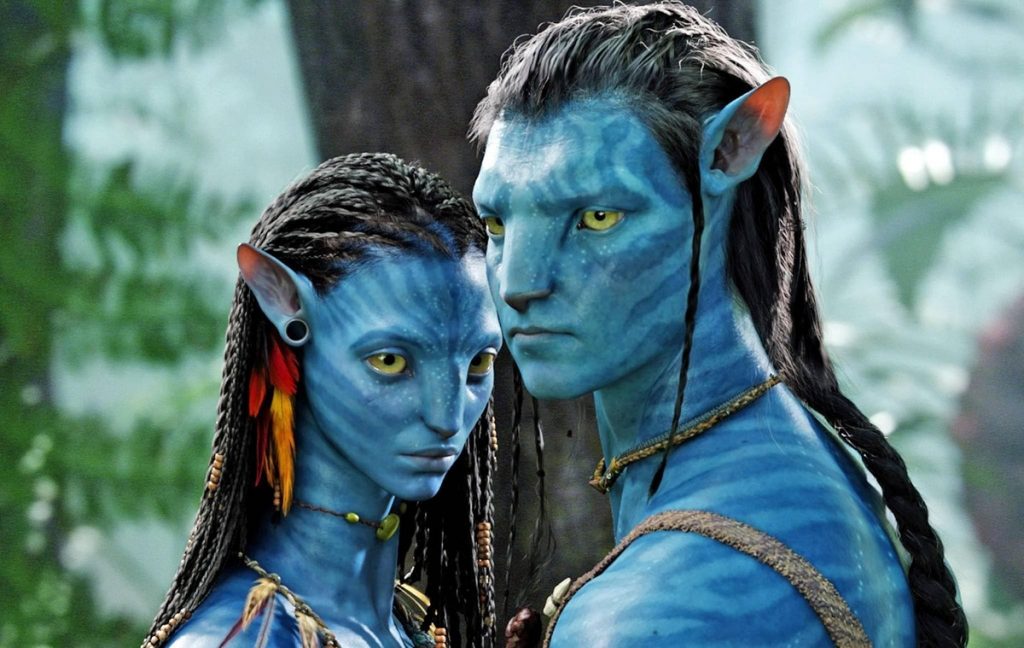 On September 22, Avatar by James Cameron will return to theaters after thirteen years of release. Months after the arrival of its sequel, it is a major event in the history of cinema. Considered an instant classic of the sci-fi genre, its plot will take on a new audience. Something of vital importance for the continuity of the franchise on the big screen.

Avatar by James Cameron will return to the big screen in September. The revival, which in some way will pave the way for its long-awaited sequel, is more than just a publicity stunt. Also, it’s a fitting reunion of the public with one of the seminal stories of contemporary science fiction. Cameron’s production encompasses an evolution of entertainment cinema towards more philosophical terrain. But in particular, it is a look at all the possibilities that the universe imagined by the director can offer.

Avatar it is a large-scale allegory of human relationships with the environment, awareness of the other, and prejudice. These are common themes in the cinema, which the script – also written by Cameron – explores with a moving look. Known for his ability to turn science fiction into emotional scenarios, the director explored moral reflection from new angles. The film allowed him to analyze the power of ideals and the will to survive, without resorting to a sober or severe tone.

But in the end, Avatar it is also a film that celebrates the spectacle of cinema. What turned history into an enduring mass phenomenon. The success at the box office was accompanied by a mark of considerable importance in the film industry. After all, the story wasn’t just about a dazzling, colorful tour of new high-tech terrain. At once, Avatar it was the quintessence of an experience that shed its cynicism to meditate on significant ideas in a subtle way. The result was an unprecedented success that created a milestone in the way of telling science fiction.

So his return to theaters is an experience that links the audience of several different generations. But specifically, celebrate the fact that Avatar is a look at the impact of the so-called blockbuster in mass culture. However, the big question involves the impact of the production on an audience that will no longer be surprised by the digital effects or its message between the lines. Will the re-release of the film be the litmus test for the franchise imagined by James Cameron?

Pandora and a new kingdom to explore

Actually, the question is more complicated than the mere experience in theaters. Or how the public will react to the return to the screen of a film that was part of the childhood of most. Avatar was responsible for a more elaborate discourse in science fiction, which without reaching authorship, questioned relevant elements. Her long shadow, moreover, allowed genre cinema to evolve in a new way.

In the same way as before jurassic-park by Steven Spielberg, Avatar achieved a revolution. Specifically, how to conceive a type of cinema with a marked personality without forgetting the visual spectacle. But now, Avatar it will have to face a new collective sensitivity about its central issues. How will the platforms and social networks react to his exploration of colonialism, racism, exclusion and ecological exploitation? They are all issues of relevance today, which, moreover, involve a public debate that even implies a specific political comment.

Avatar, which arrived long before the great conversation between users questioned cinema in a new way, has a specific message. One that coincides with the contemporary look on the search for identity, the idea of ​​the social and the ecological. Even the renewed spirituality of our time, linked to the perception of nature as a creative whole, could be reflected in Avatar. Does that mean that the film will have a renaissance in collective taste and debate? The probability is high, especially since despite its apparent simplicity, the film has a complex background.

Despite being frequently compared to the story of Pocahontas and the scarred Dances with Wolves, Avatar has a definite identity. That is the one that delves into how the Na’vi are convinced that nature is alive. In the plot, the way in which the only human character among the natives of Pandora contemplates this mystery is surprising in its sensitivity. For the tribe of creatures with blue skins, the fauna and flora of their planet coexist in harmony with their identity.

The concept, at the height of the great debates on the responsibility of our culture for environmental damage, has a new look. what i could turn to Avatar in a discovery for a new audience that, in addition, could fully understand its importance.

The flight to the magic of an unknown planet

Avatar came to the cinema as the conclusion of a long journey for its director and screenwriter to achieve an amazing project. Cameron began production of Avatar in 1994, with the future plan to release the film in 1999. But by then, the technology it needed was still not specialized enough. Or at least, not to the levels required by his vision of an unknown planet with elaborate visuals.

Not finding the resources he required, the director set about creating them. Cameron achieved motion capture technologies that were dazzlingly accurate. Also, he worked on digital image texturing software that is still revolutionary and a measurable advance in the use of color in CGI. As if all of the above was not enough, he brought new relevance to the 3D format, something that will surely happen again with Avatar: The Way of Water.

But the greatest legacy of Avatar is to show that the so-called spectacle cinema also has a concise spiritual depth. Something that can turn its re-release into perhaps one of the highest points of the new experience that its sequel will entail. A future legacy for the rest of the franchise and for lovers of a science fiction epic that is especially beloved in the cinema.

Independent journalism needs the support of its readers to continue and ensure that the uncomfortable news they don’t want you to read remains within your reach. Today, with your support, we will continue to work hard for censorship-free journalism!