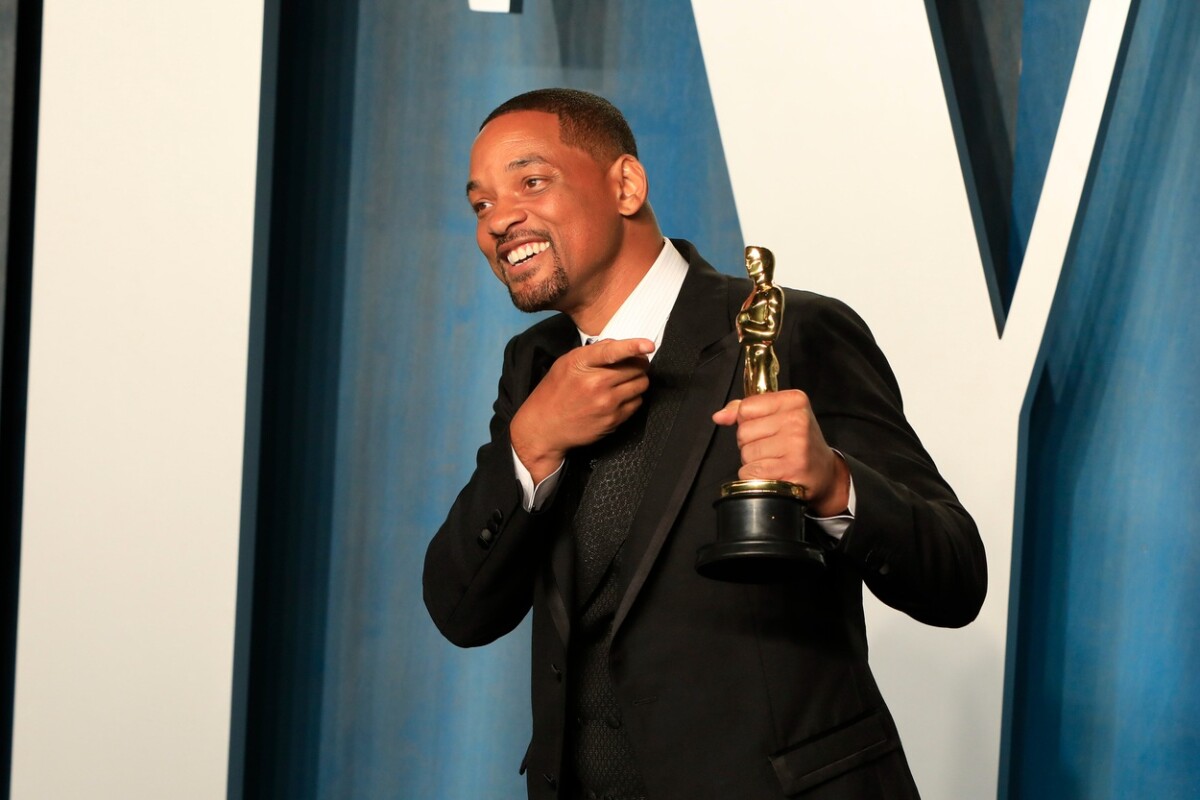 Will Smith, just back in action with the film emancipation, is one of the most controversial actors from the 90s onwards, with incredibly loyal fans of him and the characters he plays, but also with a faction of moviegoers who feel he is overrated. Probably the truth, as almost always, it’s in the middlebut the facts speak for him: defined in 2007 as “the most powerful actor in Hollywood” from Newsweek, which exploded with the cult series Willy, the Fresh Prince of Bel-Air and nominated for an Academy Award for Best Actor three times thanks to Ali (2001), The pursuit of happiness (2006) and A winning family (2021).

Just with the latter film Will Smith has achieved the peak of his career, winning the coveted statuette, but the event probably didn’t go as he would have liked. In fact, just during that award ceremony, Will Smith was branded by media storm following the famous slap given to Chris Rock, in reaction to his unhappy jokes about his wife. After the aforementioned event, the actor had obvious difficulties in continuing his career, with interrupted productions and an exclusion from Academy events for 10 years.

After months, the actor returns to play on the small screen, Apple TV+playing the protagonist of the new film by Antoine Fuqua, emancipation. It will have been the right occasion to take back your career and the consideration of the spectators?

The pressure of cancel culture on Emancipation

As you may have read in the our review, emancipation it is a film that did not convince us in full and which presents various problems, both of substance and of form. These may be partially traceable to Will Smith, but not as an actor. The need to bring the actor back into fashion weighs like a ton on the film, perhaps even bringing him a nomination for the next Oscars and, in any case, the respect of those who have felt betrayed by his famous gesture.

For this reason we could say that Will Smith is the film’s double-edged sword: his artistic and acting performance is convincing and the character seems to be tailored to him due to the characteristics that we have always been able to notice in the actor’s talent, but on the other hand the film suffers from a not indifferent performance anxiety, which transpires in the film, or at least to the viewer’s vision. Put simply, Will Smith was good, intense and satisfying, but the final product didn’t know how to handle the situation that the actor brings with him, building emancipation exclusively on his figure and his character, with a questionable success and, from some points of view, forced.

The complicated scenario created for the actor has much deeper roots and the problem cannot and must not be detected exclusively in him. There cancel cultures it is a toxin now impregnated in our society and touches every layer of it, from the subject who is potentially its victim to, in the case of cinema, the spectator. There pressure and the fear that this modern culture creates is impressive and sometimes it is precisely its pressure, even before itself, that outlines the fate of the parties involved. This is the pressure he suffers from emancipation.

In conclusion, emancipationdespite being a custom-made Will Smith film, was a wasted opportunity for the actor, who will still have to fight with their own condition to return to having the consideration earned over time.

Will Smith be reborn with Emancipation (after the slap)?