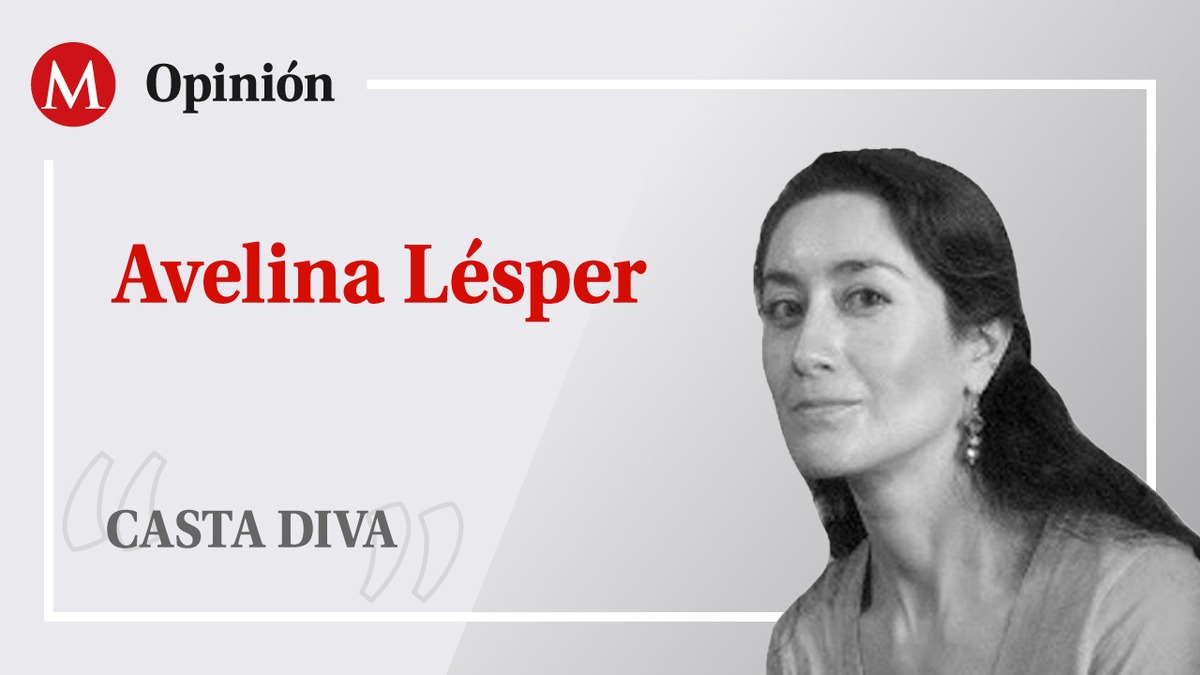 “The spirit or the mind, as we call it, is in which the advice and government of life resides, it is a part of the body, no less than the hand, the foot, or the eyes.” Lucretius states in his philosophical poem The nature of things. He assures that the soul is “in the whole body, in each of our organs and means life itself.” Aristotle has a similar idea, it is the “soul”, “the form of the soul is the body itself, and they cannot be separated”. We have created these metaphorical figures to name and recognize functions of our being that go beyond productive utilitarianism and immediate survival.

The spirit is the mind and the soul the body, one is rational and the other sensory, these two figures measure that human beings are not a sack of flesh and bones, that we have emotions and desires, passions and disappointments, that we believe in something and that there is an inexplicable force within us that forces us to create, to imagine, and to try to make those thoughts come true.

Art is a response to the existence of the spirit and soul, in their union with the body. That manifestation expands into works that are useless, that only exist for the pleasure of our being, it is a necessity of our intelligence and emotions. The need is simply to be in art, in creation and contemplation. The spirit demands space and art gives that space.

Then the prodigy happens: the internal dialogue. We can talk to ourselves, thoughts stop being a response to everyday trifles, and are to know our being, the one he is creating. Silence, loneliness, the void opens up and it is forced to enter it, we are with our being, that occupies time and space.

Creation becomes a meditation, it is not a utilitarian work, the mind is transformed, and speaks in another language, its language is color, music, movement, the same word has another rhythm, another sound, the written form is a poetic form. , reality is fiction. The artistic discipline, the method of making unites spirit, soul and body, makes reason, sensations and feelings a power, creative impetus.

The quietist hermits meditated on their spirit, on the communication of their being with a superior peace, they said that isolation and silence gave them space “to talk with their own heart”, that space is what art requires, to talk with the work, with the creation. Dialogue is doing, it is a silent, sensory, rational flow that navigates in time, without time.

Creation is not a demonstration of skills. It is a space of freedom in the midst of the cumbersome mass of daily events, it is the void that gives rise to our being. Creation is silence in the midst of noise, it is a harmonic chaos from which something will emerge that will change reality for an instant. That joy can be inspiration, epiphany or in contemplation being Stendhal syndrome, it marks our life and helps us decipher the mystery of who we are.

Pachamama Day: rituals and spiritual practices for August 1, 2022
Interview with the mother of the blessed. Carlo Acutis: God is simple. Indeed very simple
Interview with Narihlù, from the Land of Orchids to the Land of the Sirens
Tweet
Share
Share
Pin