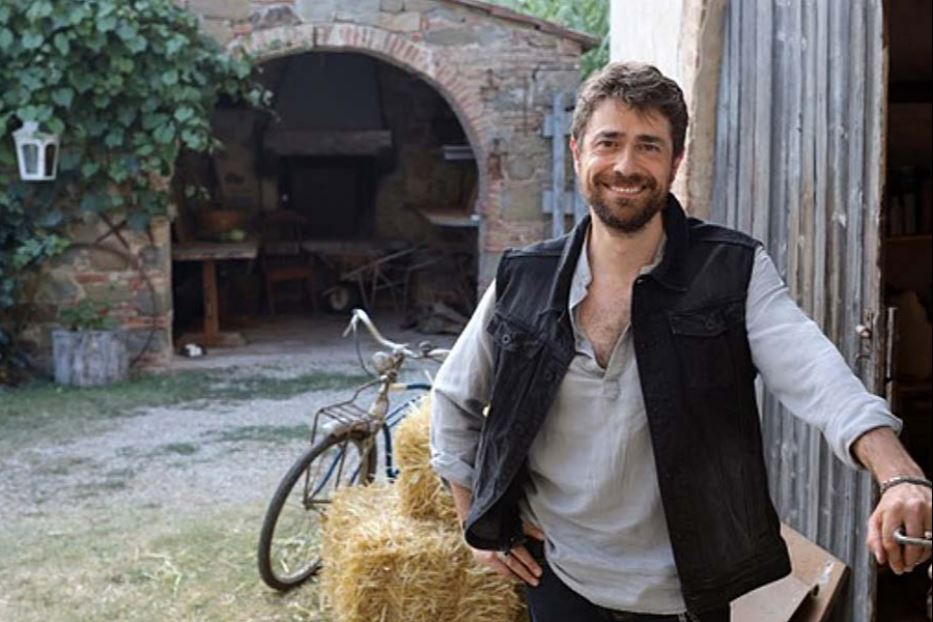 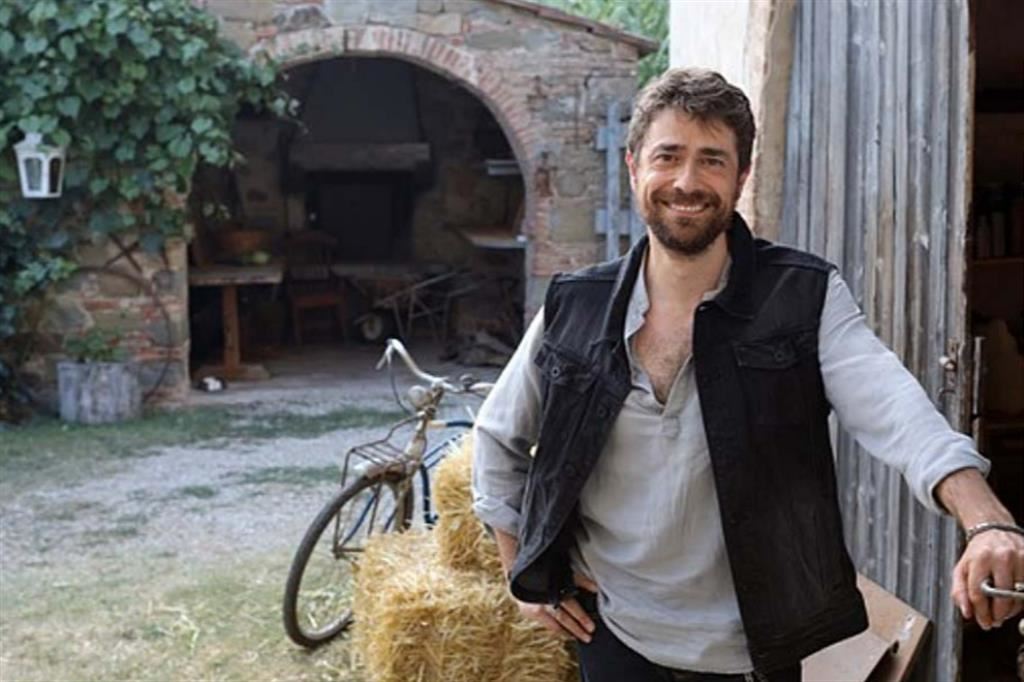 The actor Giovanni Scifoni will be Lapo Fineschi in the Canale 5 series “Fosca Innocenti” – .

Giovanni, «I would like you and Lapo and I…». Dantesque synthesis for an artist’s journey with a capital “A”: that of Giovanni Scifoni, a talented Roman, born in 1976, one of the most recognizable and reassuring faces on the small screen. Popularity and esteem also certified by the physiological large social following that this eternal young man, father of three children, was born in the former popular district of Ferratella, into a family where he is the fourth of six brothers. And this widespread consensus, Scifoni has had as a gift since the beginning of television fiction My son in which he had the late Lando Buzzanca as his father: «A stormy but sincere man and actor – he recalls. I often quarreled with Lando who, however, loved me and treated me as an equal, when I was just a kid at my first experience with him ». Eighteen years have passed since that great success and twenty since his cinematic debut The best youth by Marco Tullio Giordana, «in which I played Berto». An intense apprenticeship, with theatrical beginnings alongside sacred monsters such as Paolo Poli “a universe populated by beauty and a desperately brilliant joy”, and then, not on stage, but always in a TV series, the meeting on the set of The last pope king by Luca Manfredi, with Gigi Proietti: «A point of reference for all of us Roman actors to whom he left a fundamental lesson: we need to work hard and hard to transform the weight of theatrical culture into that extraordinary simplicity that only Gigi knew how to bring to the stage» . Three great teachings that made him a complete artist, capable of constantly changing register: television series, cinema, hosting of lucky you for Tv2000, passing through writing ( Without offending anyone – Who does not take sides is lost Mondadori – ) with a necessary return to the theatre, where he is certainly the most authoritative “Catholic voice”, testified by shows of profound lightness and steeped in spirituality such as The last seven words of Christ, Woe to you rich, Aug (on the confessions of St. Augustine) Holy Pleasure (with which he starts again on tour under the direction of the lyricist and songwriter Vincenzo Incenzo (“unique artist of his kind”, underlines Scifoni) Even saints have pimples And Open hands (on the figure of Saint Francis).

Lots of stuff! Would say one of his millennial fans of Doc in your hands (in which Enrico Sandri is). But the pretext to take stock of twenty years of this eclectic and non-stop career is offered by the second season of Fosca Innocenti, the series broadcast tomorrow in prime time on Canale 5, in which Scifoni plays the role of the “wrinkled” Lapo Fineschi…
Yes, I’m Lapo: an artist, a sculptor. And like all the artists who circulate among us, especially in the world of actors, he is the son of the rich who lives in a comfortable and spoiled condition. As such, he plays with life, his and above all that of others, who by virtue of his status everything is due to him. He is a cynical Lapo who only listens to himself and whose real job is to cause and create havoc in the existence of his ex-girlfriend, Fosca (Vanessa Incontrada) and undermine the stability of her relationship with Cosimo (Francesco Arca).

Lapo has little of his Saint Francis of empty hands, admired last season at the Oscar Theater in Milan and of which many enchanted spectators await the resumption.
That work is the result of material on St. Francis that I have collected over time and which I will need to compose a new and definitive work on the occasion of the 800th anniversary of the living Nativity scene of Greccio which will fall on Christmas 2023. So the appointment is already fixed, all that remains is to focus on those unedited aspects of the Poverello of Assisi that I continually discover in my incessant research.

What’s the most surprising discovery you’ve made about “God’s Jester”?
An aspect that I really like about St. Francis and on which I would like to put my hand on the theatrical performance is the “great temptation” and the incredible act of humility he performs at the end of his life when, the only case of a saint in history, he resigns as head of the order that he himself had founded. When he is loved and followed by thousands of men and women who flock from all over Europe to become Franciscans, what does St. Francis do? He goes into crisis with his confreres, he is consumed by doubts whether he is really doing the will of God or simply indulging his own vanity and so he dies renouncing the “leadership” of the order.

In the more secular version of St. Francis’ choice, Pier Paolo Pasolini comes to mind who said: “My independence is my strength, but independence also generates my weakness”…
Pasolini is the most important intellectual figure who generated our culture. I’ve always read it and I think Pasolini’s is the strongest, clearest and most sincere thought of the whole ‘900: his incredible timeliness lies in the ability he had to never write anything that was ideological.

The dominant ideology made her denounce that «we live in a time in which one should almost be ashamed to be Catholics”.
True and this is an “ideological condemnation”. We Catholics have long been the dominant thought, but society has changed radically. Once the world depended on God, today you understand the world only through the “religion of technology”. Christian elements remain in our culture that protect us, but Christianity is undeniable in the eyes of the laity as a museum season, and according to them it is useless in the face of modernity.

What worked and impressed the actor and man Scifoni is The letter to the spouses of Pope Francis, on which you wrote a significant page about to come of last February. The letter to the spouses I reread it every time I need to rediscover that founding union with my wife. We often make the mistake of speaking to our loved one as if they were the accountant, forgetting that the magic of marriage lies in the daily miracle of still being emotional, even when we’ve been together for a long time. The danger of disunity is always around the corner… How do we get out of it? Stopping for a second, standing by your woman’s side, praying with her, perhaps even forcing yourself a little. And then, as Pope Francis teaches: “Argue all you want, but don’t go to sleep without making peace”.

By the way: how is your neighbor Caterina reacting to the very normal and familiar “loud” quarrels? Well, Caterina is always “armed” with a broom that beats from the floor below, every time the tones are raised – she smiles in amusement – . The high volume is due to the fact that I normally have an excited tone and when I argue I become a dinosaur. The truth is, you never fight as well as with your wife and our children. Since I was a child I grew up with the fear of physical violence and I learned to sketch it out, while in the family, feeling protected and certain that no one will hit me, I raise my voice and argue amiably… Also for Caterina’s “joy”.

The artist. Scifoni: «Today I’m Lapo, tomorrow Francesco. And then back to the theater