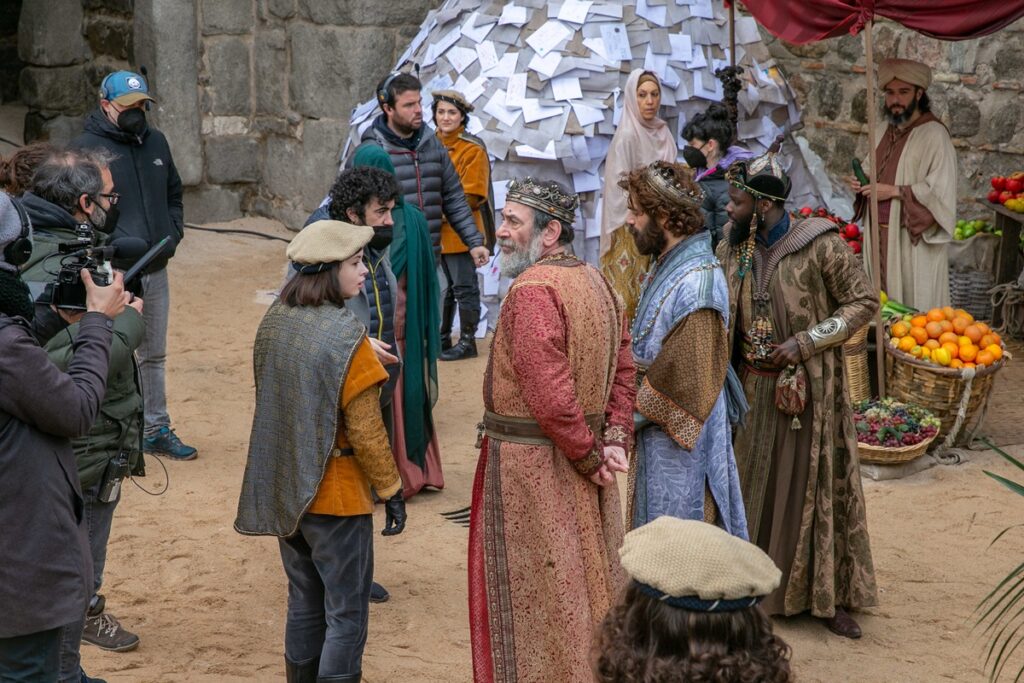 Toledo is the scene during these days of a new filming. This is the film ‘Reyes contra Santa’, a ‘Morena Films’ production with the participation of ‘Prime Video’ and RTVE, and with the support of the Government of Castilla-La Mancha.

This feature film, which will be released on the big screen and can later be seen on Amazon Prime Video, is directed by Paco Caballero and whose three wise men are: the actor Karra Elejalde, whom we have been able to see in the films ‘Ocho apellidos vascos’ or ‘While the war lasts’; David Verdaguer, actor in ‘10,000 km’ or ‘I’ll leave it whenever he wants’; and Matías Janick, from ‘Unfortunate Stories’.

We are facing a Christmas story where the Three Wise Men and Santa Claus must learn to work as a team, putting aside their differences. its creators hope that this children’s comedy will become the movie of Christmas 2022. 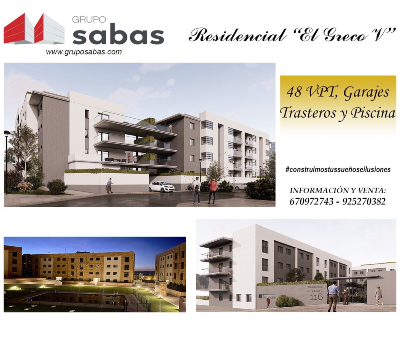 New signing of the Film Commission

The Government of Castilla-La Mancha has supported the filming of the feature film ‘Kings against Santa’ through the Film Commission, the Junta’s tool to promote filming and productions in the region with the aim of gaining visibility, promoting tourism and promote economic development. 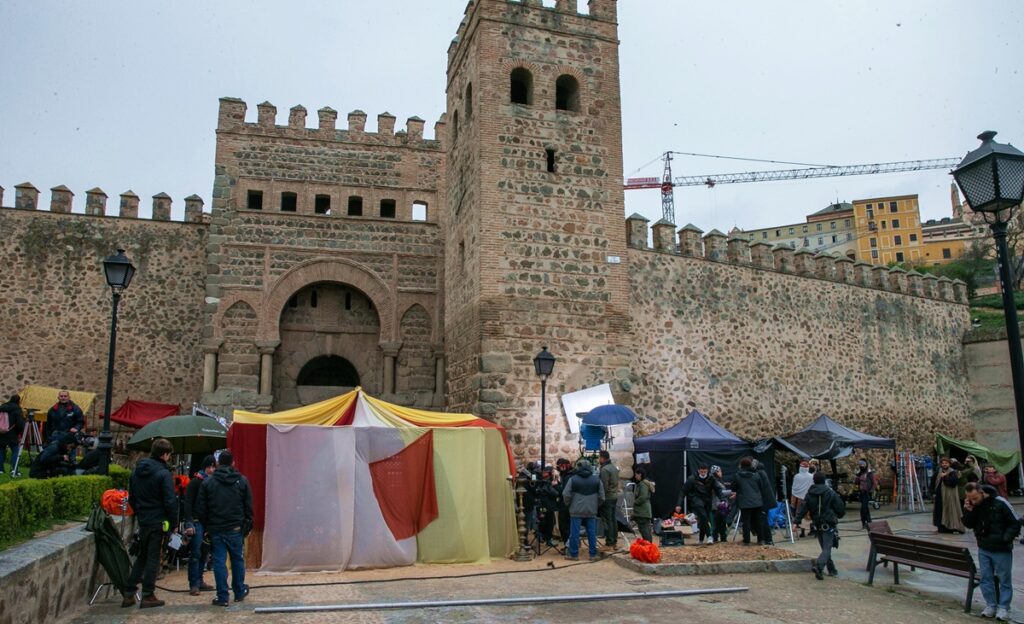 “There are already more than 140 productions that have been filmed in the last four years with the support of the Government of Castilla-La Mancha through the Film Commission, with 125 requests per month and 1,000 locations sent for possible filming”, he recalled. the general director of Tourism, Commerce and Crafts, Ana Isabel Fernández, during her visit to the filming of ‘Reyes contra Santa’.

Fernández stressed that the fact that “producers as important as ‘Morena Films’ decide to shoot in Toledo, one of our heritage cities, makes us proud and encourages us to be able to provide all the institutional collaboration and make Castilla-La Mancha a filming destination ”.

The general director has assured that “currently, there are a dozen productions that are being filmed in some space in the region or that are going to start doing so between movies, series and programs that will continue to position our stages, cities and towns”.

A line that, according to Fernández, “will continue in June with ‘Conecta Fiction’, a great audiovisual event that will bring together the biggest names in the audiovisual world here in Toledo from June 20 to 24”.

In addition to filming and the international projection of the spaces where it takes place, the impact that the production has on the city also stands out, since the casting is housed in hotels in Toledo, as is the technical team, which occupies other resources accommodation of the regional capital. In the same way, a transport company in the area has been contracted for production, as well as a surveillance company in the area. 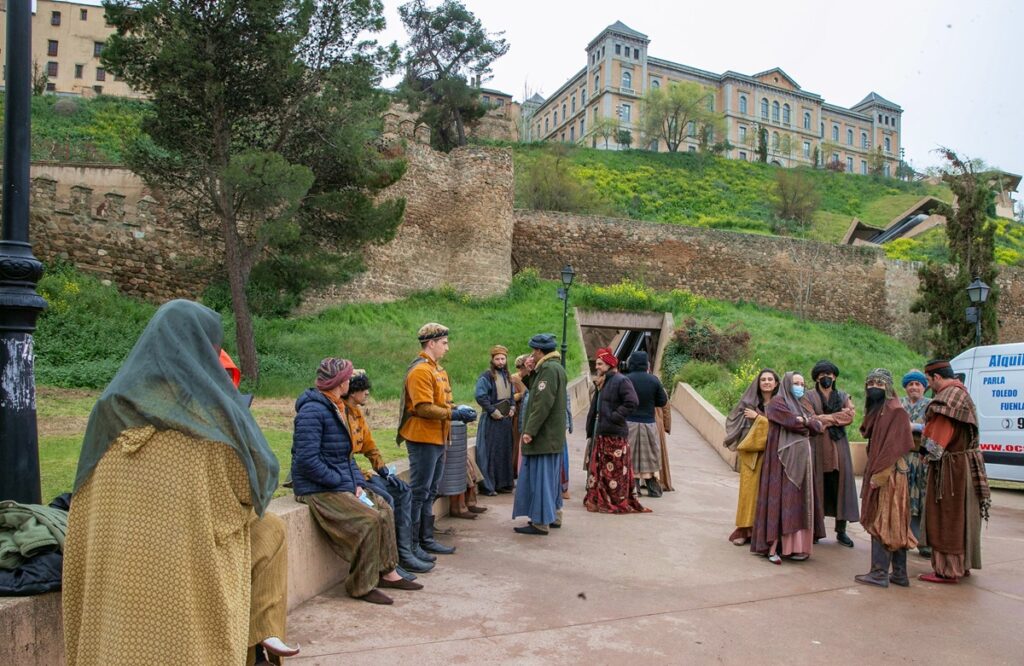 The actors Karra Elejalde or David Verdaguer, among the cast that is filming the film ‘Kings against Santa’ these days in Toledo

Cinemambiente 2022: here are the winners (there is also Alessandro Gassmann)
Mater Camorra o' paraustiello d'a Squarciona at the Teatro Instabile Naples
Soul travel, journey into the soul towards the summit of Kilimanjaro
Tweet
Share
Share
Pin