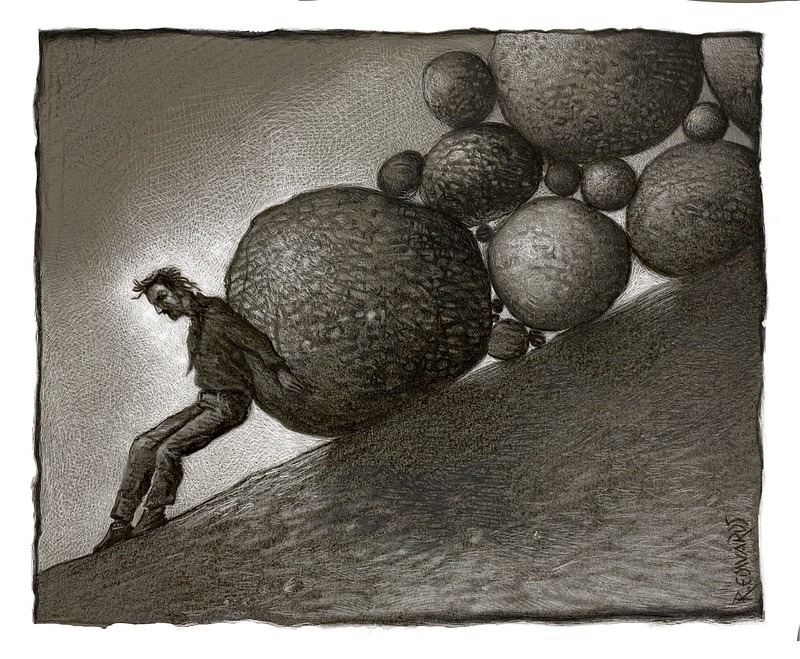 From the premise of dreaming of a Latin America far from amateurism where a solid leadership reigns, the Latin American and Caribbean Region idealizes, from civil society, a specific direction that stands out from the chaos that massive migration entails in search of better living standards. , as a symptom of a lot of violence with the versatility of masks, call it poverty, unemployment and lack of opportunities, which unfortunately deepens a generalized and chronic inequality.

The governments of the entire continent, with failed States in the national administration, push us to a necessary joint analysis of these factors, to understand how this path is that keeps us dependent on fascist management, which sooner or later leads to progressive executives of the continent to sell themselves to the Yankee guidelines, to suffer their strategies of judicial challenge or carry out a murderous repression of their peoples in the streets, spurred on by the media reproduced by CNN editorials.

In the last time we know the methods used by Bukele in El Salvador who, trying to combat crime, in a drastic and concrete way in the short term, does so with methods that cross the limits of human rights. It is impossible to endorse such dictatorial practices before a people without opportunities but, even so, they challenge the global powers of world manipulation.

Peru with the streets of its provinces, those of the cholos, Indians and mestizos, as the Lima elite degrades them, filled again with the blood of those who fight. A system in the hands of people who commit crimes at every step they take, who do not pay attention to the needs of the displaced and impoverished majorities and whose macroeconomic figures have been cheered for decades by the centers of world speculative financial power.

And Brazil is divided, with extreme inequality, which maintains political relations on top of a powder keg and, for the same reason, it is probable that it will once again set aside any process of significant change, contenting itself with the crumbs of the reformism agreed with the owners. of money. The giant called to lead the Latin American reunion, strengthen its identity and give birth to a new regional financial architecture, which will decouple us from the dominance of Wall Street, is in practice with its hands tied.

CHILE THE LACK OF LOVE OF POLITICAL BUSINESSES IN THE GOVERNMENT COALITION
And in our lands, watered with tears by the political managers of the former concertation, (a group that today has, like any self-respecting company, a new fantasy image to capture its public), we are told by the press about their disappointments and suffering for not feeling loved by the Broad Front and the Communist Party, with such precarious arguments, that they only reveal that they are preparing the landing, at least for the electoral processes ad portas.

They have all the relevant positions in the government and they direct the political committee of La Moneda at will and…..they talk about heartbreak. Once again they prioritize their businesses, take care of their elite salaries and their personal and club privileges. This reminds us of how those elected in both chambers delivered to the right in the last elections; when the citizens required that everyone go against the right, and not let it out of its 20% plebiscite, they, like today, dismantled so as not to put their elite quotas at risk… and the interests of Chileans can continue waiting in the dream of the just In their short-term pragmatism, they believe they are recovered, but they are putting the noose around their necks.

But for this caste the business is today, tomorrow we worry about tomorrow. This political action has the effect of the notorious distrust of a voting people and that translates numerically into the decline that the parties have registered in the number of their affiliates, and that they are already scarce, compared to the universe of voters. As early as 2022, Servel reports
that, in the four months since the start of the social crisis, a total of 14,786 people have resigned from political organizations, figures corresponding to the period between October 18 and January 31, 2020. «The number of resignations in this period is almost the same as that registered for all of 2018. It is an abnormal figure, given that the period considered is much less than one year. In 100 days we had the same number of resignations as in the 365 days of 2018,” says Mauricio Morales, an academic at the U. de Talca. And he adds: «That only corroborates two things. First, that the erosion of the social bases of the parties not only occurs in the soft adherents -those who vote for these parties-, but also in the hard adherents, who are the militants. Second, that the parties are accused of being primarily responsible for the social crisis….”

In his latest report, Servel points out that the Republican parties, People’s Party and Social Convergence have lost approximately more than two thousand militants each to date, and no less important, two of them have something in common; They led the ballot in the last presidential election.

The little decency of the honorable has no limits, their degrading and violent treatment, their argumentative baseness, their insufferable egos, their disconnection with the reality of the country and the shameless search for group and personal benefits, is daily bread in his “reality show” in the houses of representatives.

The executive does not lose footsteps, with cabinet changes included and with outings from time to time, which are the talk of the press (all right-wing). In this way, the sacrificed themes of the program are being covered, in an attempt to save two or three “important ones”. Of these policies of the agreements, led by the agreement in past decades, and whose leading actors today are the majority in the political council of La Moneda, the peoples of Chile have already suffered their consequences. Nothing new and good under the sun.

IN THE FULL FALL THE PARTIES OWN THE CONSTITUTIONAL PROCESS, EXCLUDING EVERYONE, EVEN SERVEL.
The icing on the cake is the euphemistic “Agreement for Chile” cooked up in parliament, where the country and its people, their interests and the clamor for a dignified life are absent once again. Neither institutions like the Servel escaped being excluded. They, the political elite and their small interests, their salaries, their privileges and perks if they are present.

Citizenship asks for participation and bad politics offers agreements between four walls. The workers ask for a future with wage justice and bad politics reinforces the banks and their neoliberalism that plunders the wage earners.

Children and youth ask for sincere affection that translates into protection, accompaniment and opportunities, and bad politics allow school dropout, prostitution and delinquency of minors, with a closed and immobile future.

Old age cries out for dignified retribution for the contributions of a lifetime and bad politics protects the loot from the pension funds for the speculative financial system. In short, it is false that they are interested in Chile, so it is understandable the distrust in the failed institutionality that we suffer, from the interests and needs of the salaried, contracted, independent, unemployed and retired layers.

The covert constitutional reform in Chile, full of prohibitions for its peoples, with “designated experts” in a vile political quota, with minimal elected quotas to exclude citizen diversity, and ending with the creation of a protection environment, so that, if all their bad intent fails, the changes are stopped in that last instance. It is probable that they will overcome all the difficulties and manage to draft their “new Constitution”, which will carry within it the betrayal of this pragmatic agreement approved by the elites and ratified by their “officials” installed in the power apparatus.

POPULAR SOVEREIGNTY, THE DEFENSE FOR A DIGNITY THAT MAKES CUSTOM.
In such a scenario, the good organized people continue to fight. These industrious people, committed to any test, drive every day to carry out the fair, necessary and possible changes, namely. Real agreements of wage dignity between workers and employers (eliminating speculative financial agents); Prioritize investment in real supports for girls, boys and adolescents, with schools that provide comprehensive, non-sexist education, preventive health, culture, communications, scientific research, sports, affectivity, solidarity, spirituality, and citizen education with attention to promoting critical awareness ; and a retirement system, compensation in basic recreational and health services, and integration of their knowledge for old men and women that allows them a final stage with the joy of living it.

For this the unhealthy accumulation of the elite must end. Military expenditures must be progressively reduced towards their elimination; companies (state, private and mixed) linked to clean energy (copper, lithium, etc.) must conspire with universities and technical centers, for a country plan. And public services must have a direction towards efficiency, good treatment
and a professionalized plant (in the best sense of the term), without quotas and political spare parts.

Good people are challenged to lead human actions to this paradigm shift, to overcome the consequences of the inhumane system that is in power today.

Business of political parties in the decline of “representative” Democracy

'' We guard creation '': diocese in the field with a rich calendar of initiatives
Toulouse: when Scientologists proselytize in the street
Monte Sant'Angelo Italian Capital of Culture 2025, "A mountain on the way"
Tweet
Share
Share
Pin