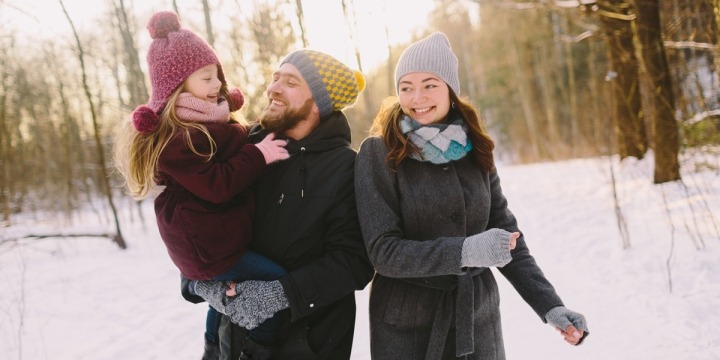 We may have repeated it to you: it is best not to go to bed angry with one of his loved ones. Because letting an argument hang out before falling asleep would install a more sustainable bitterness. If today, researchers confirm that sleep does not participate in anchoring negative feelings in the brain, Saint Benoît, this Roman monk born fifteen centuries, had already given this advice, with a substantially deeper explanation and bright.

When he begins to found monasteries in Italy, in particular that of Subiaco and Mont Cassin in 529, Benoît de Nursie notes the lack of common rules which establish a discipline of life for the brothers. Around 530, he decided to write the rule to guide his disciples and guide their spirituality: benchmarks that he first followed himself. Among a long list of express spiritual advice, called “instruments to act well”, Saint Benoît gives it: in the event of a conflict, we must respect this rule of “recovering before sunset when you have had a disagreement “. Because this gesture of offering and receiving forgiveness allows you to find a relationship of truth, and to learn to love and be loved.

Like all life, cloistered monastic life is not lacking in daily life of annoyances and frustrations. Faced with these difficulties in managing interiority, these few “instruments to act well” recommended by the famous Benedictine are precious:

“Do not prefer anything to the love of Christ”
“Not wanting to be called a saint before being one, but becoming one first”
“Never despair of God’s mercy”
“Getting back in peace before sunset” …

This last concrete advice was also taken up in his own way by Pope Francis in 2013: “Forgive, even if the plates fly! During a visit to Assisi, the Pope said that forgiveness, if he occurred early, could save many marriages. Addressing the religious in the Saint-Rufin of Assisi cathedral, François returned to a theme that is dear to him: that of “recognizing his own mistakes and asking for forgiveness, but also accepting the excuses of others by forgiving them”. An appeal he sent both to the clergy and to the families. “Even if the plates fly, you should never, never to end the day without making peace,” he recommended.

Live every day as if it were the last

Only, here, forgiveness is not an easy thing, sometimes even beyond the possible. To exercise it, Saint Benoît gives this advice which radically changes the perspective: “Live every day as if you had death before your eyes, and one day you will be right. According to him, to reach a happy life, you must take care to drive it by magnetizing it on the essentials. And to enter eternal life, as the monk wrote in his prologue:

The Lord says, Who wants life? Who wants happiness? If you call it, answer: me … “

Thus, it is advisable to live every day as if it was the last, remembering at any time that grace is given to each. And when it is given, it leads the person “with a dilated heart, in the inexpressible sweetness of love. “And you will succeed,” concludes the rule.

As Saint Benoît underlines, the sunset symbolizes the passage of death and darkness to the resurrection of Christ. “To desire the eternal life of all spiritual ardor”, means to constantly orient himself towards the final goal: “having every day the threat of death before the eyes”, to think that this life has an end, allows to live fully now, in its essentials.

Love a look of love

To forgive and get back in peace, it is definitely “tearing the page on which we recorded with malice or rage the debtor account of his neighbor,” said Father Henri Caffarel, founder of the Notre-Dame teams. To forgive is ultimately to change your gaze on the other to adopt a look of love. It’s time for total counting. To forgive is to find in Christ, the one who died by forgiving his executioners, the energy to say from the bottom of the heart a true word which releases and opens up reparation, true love and the Lord.

To refocus on the essentials, discover the thoughts of the great saints the power of evening prayer:

Why should you never go to bed angry? The luminous explanation of Saint Benoît