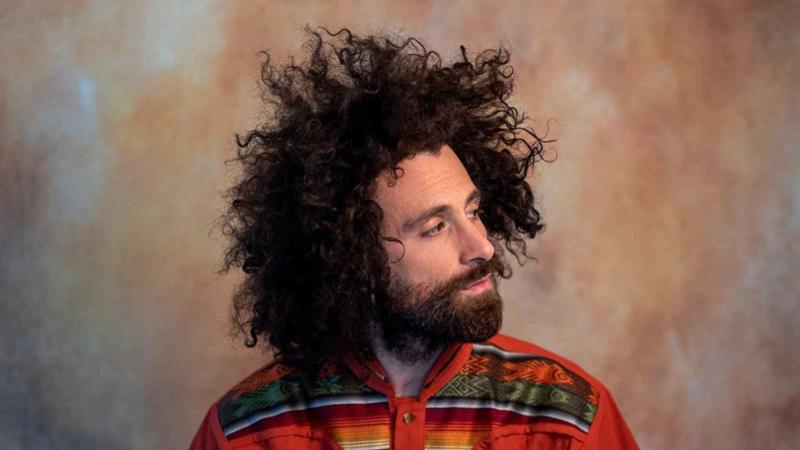 “We will come back again”. The appointment is Saturday 22 October at 9 pm at the Malibran Theater from Venice

“There can be no true spiritual progress if we abolish the poet’s voice, the moment of enchantment and reflection”. Word of Franco Battiato.

Magic and sensuality, spirituality and enchantment. Simone Cristicchi and Amara deal with Franco Battiato’s mystical repertoire with grace and respect, making themselves bearers of the spiritual messages that made his work immortal.

Applauded by audiences and critics all over Italy, “Torneremo still” is a musical journey into emotions, a search for the essence in the confusion of modernity, a “mystical and sensual rapture” so necessary in this time in which we live.

Franco Battiato, pilgrim of the Absolute and revolutionary of music, he left a precious legacy in which the form / song is alchemically combined with a profound spiritual tension: from the universal prayer “The shadow of the Light” to the poignant “The cure”; from “And I come to look for you” up to the last recorded song “We’ll be back again”, which gives the concert its title.

Alternating the performance of the pieces – in the brand new guise arranged by Maestro Sivilotti – will be guided by some readings taken by the masters who influenced Battiato’s thought: Rumi, Gurdjieff, Ramana Maharshi, Willigis Jager and the theologian Guidalberto Bormolini.

Tickets available on Vela SpA and Vivaticket sales channels and on www.festivalidee.it

NEXT APPOINTMENTS OF THE FESTIVAL AT THE TONIOLO THEATER IN MESTRE

The inner meaning of life. Look inside, listen to yourself. Communicating with the world to come together, having a shared purpose for the future. Do not lock yourself in fences, but wander: science, writing, music, philosophy, literature and the ultimate meaning of travel: travel. The spirituality of man and his raising himself through the arts, feeling part of a mystery and probing it continuously, between commitment and play. Existence, experience, excellence.

Science helps us to understand, to grow, to evolve. And, not only from today, also to protect us. The changing climate, the feeling of being stronger and at the same time more vulnerable, nature that must be respected, kept intact in its specificity. Progress is something that accelerates shared emotions and the environment in which they occur, makes us participate in the continuous construction of a society that is constantly changing and that cannot afford to make mistakes now.

Delve into the human psyche, to understand thoughts and behaviors. Putting man at the center of his research, identifying his relationship with the world around him, studying him through the tools offered by philosophy, technology, economics. Man and his organization in the face of emotions, a future still to be discovered and deciphered, and an ethics to be reformulated. Knowledge is the great resource that helps us to live.

Venice, Cristicchi arrives at the Festival of Ideas for the mystical tribute to Battiato