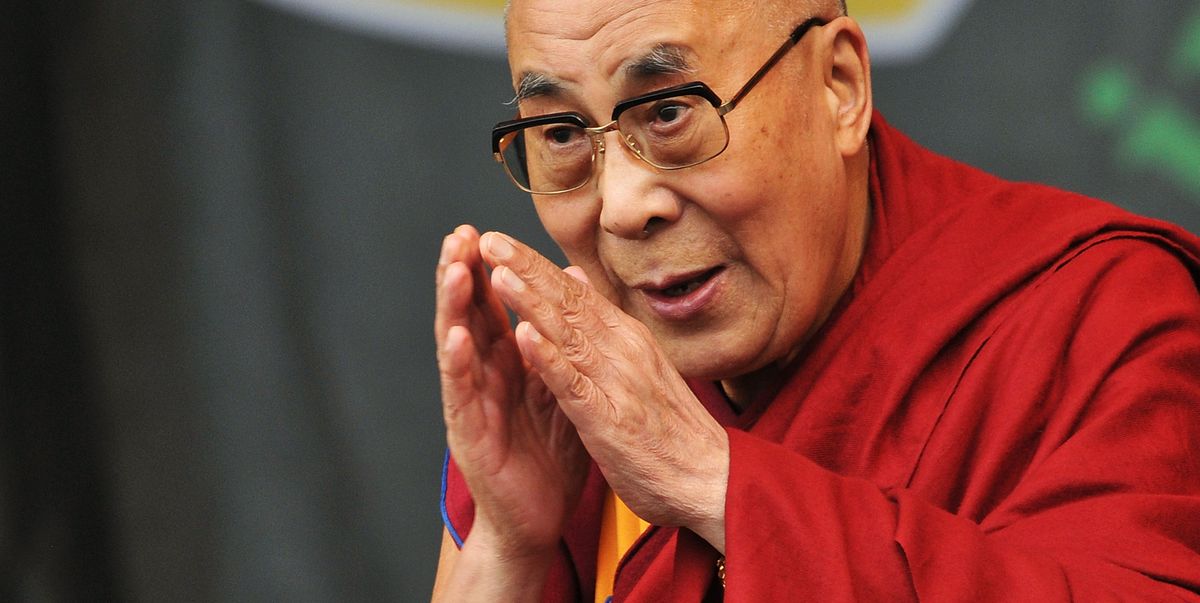 Few know his name, yet everyone has heard of the Dalai Lama. That is why it is appropriate to shed some light on this fascinating but still influential figure for Tibetans. To ensure that you are able to answer two simple questions: who is the Dalai Lama? And who is the leader of the Buddhists? You will find one name: His Holiness Tenzin Gyatso, 14th Dalai Lama of Tibet. Although, in fact, calling him “boss” is not exactly appropriate. He is undoubtedly a leader, but perhaps it would be more correct to speak of him as a witness of the spirituality and culture of Tibet.

Who is the Dalai Lama

Lhamo Thondup (literally “wish-granting deity”) was born in Taktser, in the Tibetan province of Amdo, on July 6, 1935. He was still a child when he was taken by Buddhist monks, convinced that he was the reincarnation of the Dalai Lama previous, the thirteenth. The recognition takes place through a precise practice: on the basis of a series of prophecies, the living Dalai Lama has a vision of the child that the monks will have to look for when he dies and gives them the information they need to find him once he dies. Since several candidates are indicated, the identified child is subjected to a series of tests. But in the presence of little Lhamo every doubt vanishes: the child not only predicts the arrival of the monks the day before they show up at his house, but he calls them by name, one by one, even though they have come to him in disguise . The childhood of the future Dalai Lama, despite the precarious conditions in which his family finds himself, was happy because he lived in a free and independent Tibet. But this serenity does not last long. In the winter of 1940, when he was only 5 years old, he was officially recognized as the spiritual head of Tibet and renounced his original name to assume that of Tenzin Gyatso. Little more than a teenager, he finds himself forced to oppose Mao Tse Tung’s popular army. That between Chinese and Tibetans will be an impossible coexistence, made up of persecutions, lynchings, executions and senseless reforms. This is how, from a spiritual guide, the Dalai Lama transforms into a political leader, to guarantee a future for his people, still fighting for independence today.

Where the Dalai Lama lives today

If you believe the Dalai Lama is now in Tibet, you are misguided. From 1959 he moved to Dharamsala, India, forced into exile after China took control of Tibet. Tenzin Gyatso has just turned 87 (here’s what theage of the Dalai Lama). Since 2011 he has retired from his political role, yet he continues to fight non-violently for the right of Tibetans to self-determination. Even if the Dalai Lama today is no longer a political leader, continues to assert its authority. It will be for his charisma or his good smile, the fact is that he succeeds in the enterprise and does it as a peaceful man (it is no coincidence that he received the Nobel Peace Prize in October 1989, for his constant opposition to the use of violence, despite the forty-year struggle for the liberation of Tibet).

How many Dalai Lamas exist

There is only one Dalai Lama. Tenzin reassures his followers that he will live to be 112 years old. There reincarnation of the Dalai Lama will happen at the time of his death, without China being able to interfere in the identification of his heir: of course, there is a risk that he will do so, but a law forbids it and it would be a real violation of religious freedoms, which it would drop heavy sanctions on China. As for the future Dalai Lama, it is possible that the current one will be the last. According to His Holiness Tenzin, in fact, Tibet no longer needs a single man to lead the country: scholars and monks have received excellent education over the years and there is a perfectly organized structure, capable of dealing with every single detail. Is that really so? Only time will prove it.

Esquire Italia editorial team
Since 2017, at Esquire Italia we have wanted to be masculine for the man of style and substance, narrating trends, current affairs and passions with seriousness in the contents and a touch of playfulness in the tone.

The Dalai Lama and Tibet, a great story