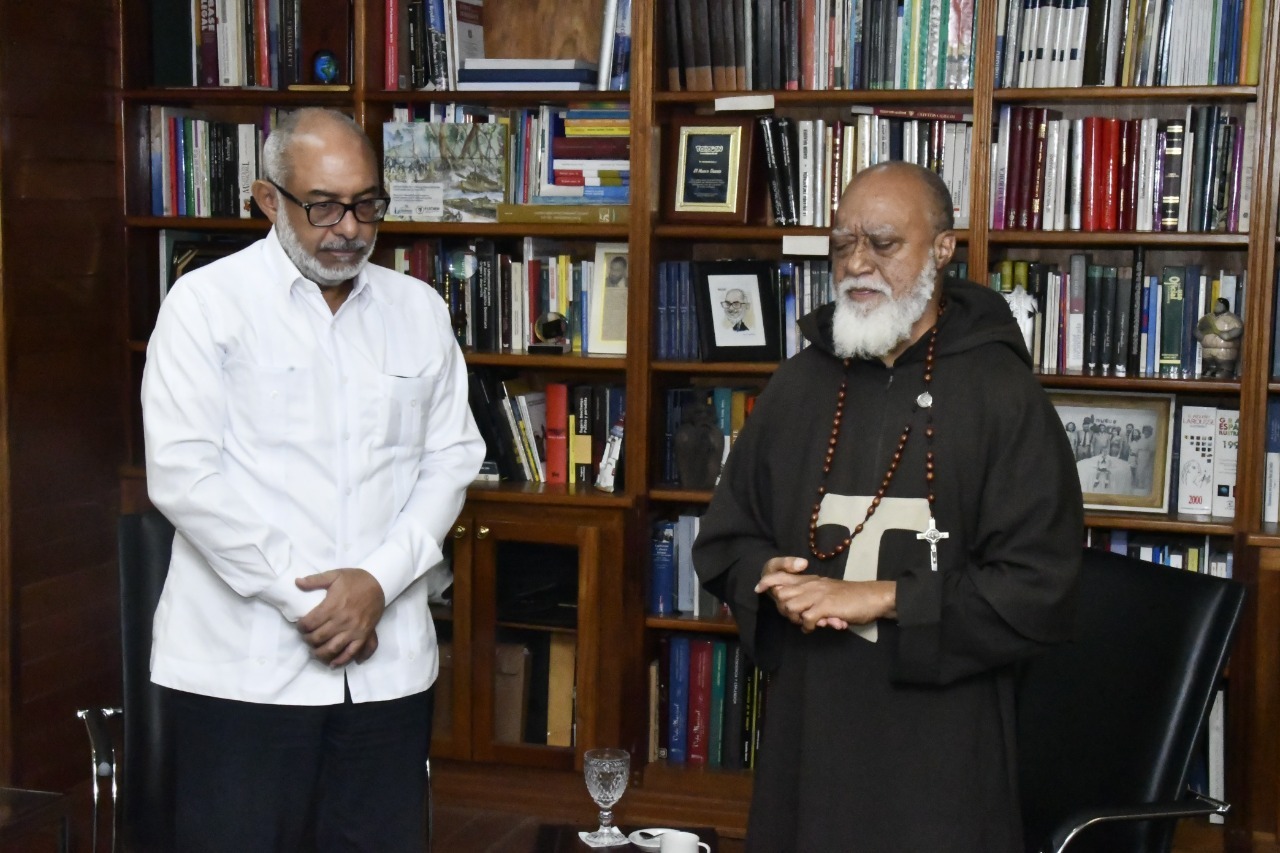 EL NUEVO DIARIO, SANTO DOMINGO.- The Futuro Cierto Foundation, chaired by Fray José María Guerrero, has launched its annual campaign “The dollar of solidarity: revolution of love”, in order to raise funds for the construction of houses for poor families in the Rancho La Guardia community of the Elías Piña province.

In a visit to El Nuevo Diario, Father José María points out that the initiative will be carried out in the months of November and December, in order to raise solidarity money to build some 100 seismic and anticyclonic houses.

The campaign is aimed at all people in solidarity, whether Dominican or foreign. Volunteers and professionals will participate in the construction of the housing project, which will start in January.

“Once a year, we include all Dominicans, regardless of age. Much or little, equals more. We want this to reach every corner of the country: the peasants, the workers, the neighborhoods, everything. When you contribute a dollar, you are collaborating with the development of your country and of the most impoverished”, he expressed.

Interviewed by Persio Maldonado, director of El Nuevo Diario and by the journalist Ling Almánzar, the humble priest estimates that they hope to raise about two million dollars, in order to build the hundred houses that would be added to the 26 already built by the foundation he directs. .

According to him, they also seek to cultivate and fertilize the uncultivated lands of Rancho La Guardia, so that people engage in productive work. This way they will have a source of work and life. The 75-square-meter houses will have four bedrooms, a kitchen, an internal bathroom, and other spaces. 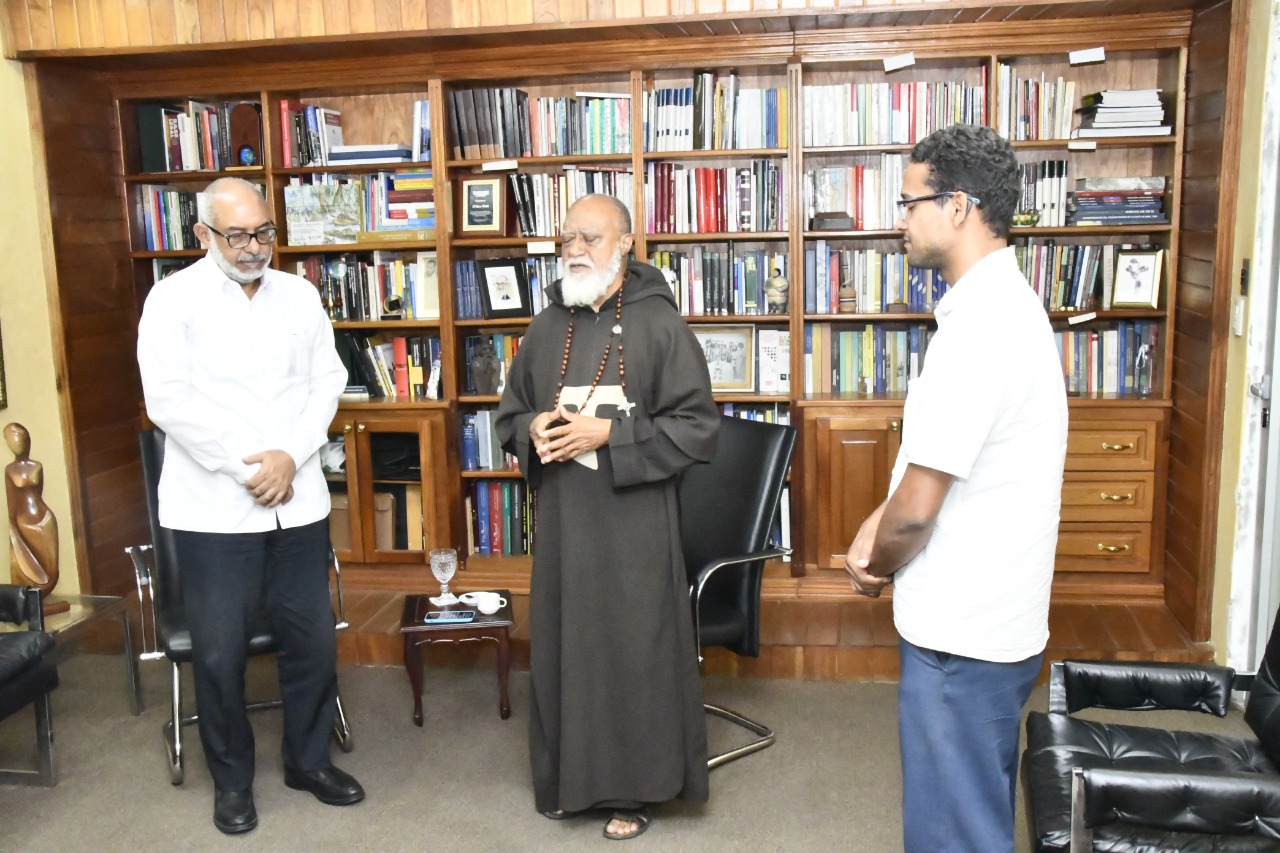 A moment of prayer.

It is not all. The priest indicated that they also want to build a Scientific Polytechnic to offer quality education, in line with the highest international standards. For this it will be necessary to ally with the authorities and international organizations, to achieve the construction of streets, aqueducts, drinking water and other works.

“With the solidarity dollar we want to motivate all Dominicans to join the initiative to change the lives of so many families, who due to their economic condition cannot live in optimal conditions. This social transformation is only possible with a great crusade of love, a revolution”.

He said that if each Dominican annually contributes a minimum of one dollar or its equivalent in pesos, and if the diaspora also contributes 20 dollars or 20 euros, the project would be a real success.

“It’s not just about the houses, but from the True Future Foundation we seek the comprehensive development of the community, with educational, ecological, entrepreneurship programs, etc., without forgetting spirituality,” he said.

One of the 26 houses built by the Fundación Futuro Cierto in Elías Piña.

if you want to donate

Soon they will announce the bank accounts where you can donate.