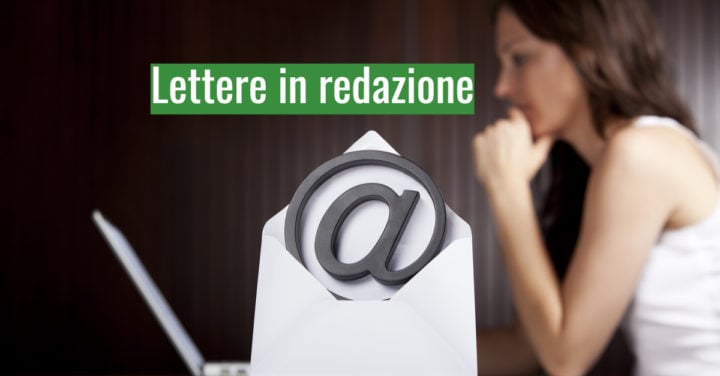 Sent by Alberto Capria, Headmaster Vibo Valentia – The next government has the obligation to put the school seriously: on pain of inexorable decline. In recent decades, many ministers of public education have succeeded one another (with the next there will be 5 in 4 years); the many reforms launched have produced cyclical worsening: and in a school in which “evaluation” tends to reduce didactic action to measurable performance, much is destined to be lost.

Everything must be quantified in a job that, in reality, cannot be according to a foolish business logic: at stake are our students, understanding, the social fabric, training, ability to interpret, deepen, empathy.
A real school cannot stand on measurement, because in concrete school practice factors that cannot be statistically measured come into play (statistics, according to GB Shaw is the science on the basis of which two people reach diametrically opposite conclusions with the same data); they are the factors of subjectivity, experiences, places, emotional conditions, quality of life, relationships between equals.

In the school that is configured in the ministerial guidelines – issued at the end of the mandate – these factors do not count with respect to the principle of “performance”.

The obsession with measurement and control does not consider that knowledge is never acquired once and for all, it does not become a stable and static possession; it is always in progress, it is a process – often slow – of maturation.

What counts is the passion for culture and knowledge, not possessing and quantifying them! Teaching without affectivity, without the passion for “true as a whole” (Hegel would say), centered on standardized measurements and tests, becomes a tool to limit the critical spirit and transform school users (sometimes they are right) into customers (they are always right).

The principle that, since some schools run at 200 per hour, all schools have to reach that speed, is short-sighted and offensive at the same time.
It is the Confindustrial logic of the results – set by whom? – to be achieved at all costs.
Measurable “objectivity of performance” is not a school; it – said Don Milani – is either for students or it is not a school.

That real reformist urge that for decades has involved governments of all kinds and political colors (even the last one that initiated changes from “expired”), has almost always had disastrous results.

Once there were the “Prèsidi” concentrated on school, teaching, training; today, as “school managers” burdened with unique responsibilities in the public administration, we deal with security, supplies, anti-corruption, codes and codicils, privacy, daily monitoring, health, subpoenas, various nonsense; we improvise as investigators, lawyers, consultants, cultural mediators, fundraisers, marketing experts, bricklayers, construction engineers, psychologists and… psychiatrists. All while we take care of the ministerial bureaucratic trappings, often proposed without having the slightest idea of ​​what everyday school life is. In short, new Superheroes: and .. didactics?

A school is such if it focuses on teaching, research and study, passion for freedom and a critical spirit, participation, solidarity, relationships, richness of humanity, spirituality and culture: and to hell with “measurements”.

The few schools that do this, having little interest in tests, bureaucratic harassment and the slavish application of ministerial dictates, and focusing on teaching, relationships, serenity of work and study environments, are almost never in the “right”: from others decided.
I say this to the next government – right, left, center right or center left: really put the SCHOOL at the center of your five-year activity: and, possibly, leave it to those who understand school and those who know it deeply.