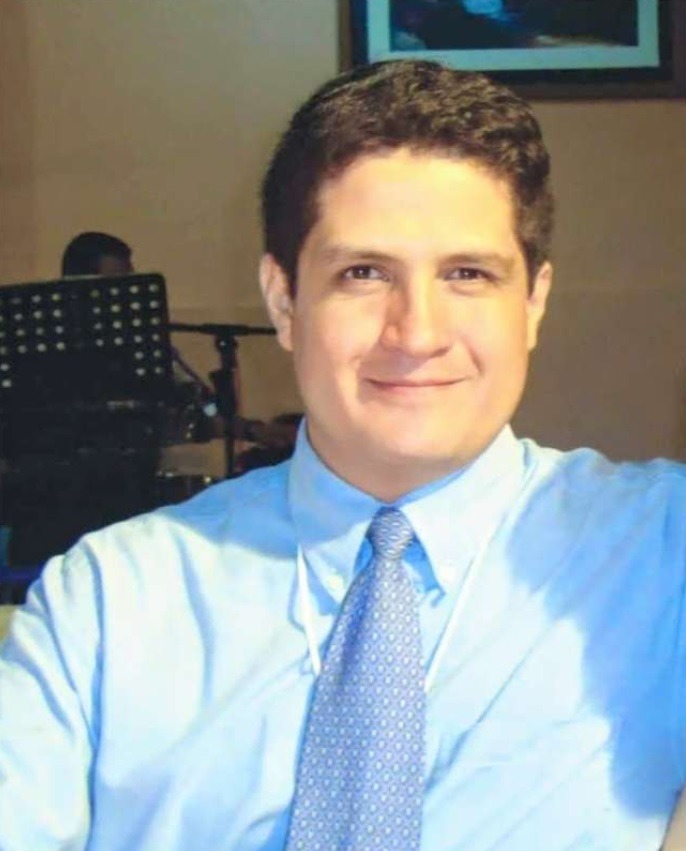 “DESPITE THE VIOLENCE THAT HAS RISEN OVER THE RECENT TWO DECADES IN PERU, ITS HISTORY HAS BEEN ESSENTIALLY PEACEFUL AND RIGHT NOW IT IS A SMALL PART OF THE POPULATION THAT SURRENDERS TO TERRORISM, BECAUSE THE OVERALL MAJORITY WANTS PEACE, FOOD AND TO KNOW, SINCE IT IS A SPONTANEOUSLY TEACHING TOWN.”

These profound expressions of Master Dr. David Juan Ferriz Olivares, written in 1991, in the middle of his illustrious life, resonate today more than ever with a vibrant relevance and evoke in our minds that prophetic air that permeated the thought of this distinguished scholar, since we We find ourselves living in Peru (and the world) very critical days and weeks of great commotion, chaos, violence, confrontation and enormous polarization that, alas! They lead many to think of a civil war (war psychosis) when rather and instead, we should promote what Master Dr. Serge Raynaud de la Ferrière called a “PEACE PSYCHOSIS”, of understanding, equanimity, wisdom and dialogue that will move us away as soon as possible from fanaticism, hatred and fear caused by ignorance (root of all the evils of humanity).

In this sense, we must therefore make a supreme effort towards the wisdom that elevates or deepens us towards the ONTOLOGICAL ESSENCE of BEING PERUVIANS with its primordial quality already indicated: AN “ESSENTIALLY PEACEFUL” PEOPLE and SPONTANEOUSLY TEACHING, which is fundamentally oriented towards KNOWING. from its pre-Inca and Inca ancestors, added to the high manifestations of Spanish and European culture that have formed our great and magnificent racial and cultural miscegenation, adding more recently the precious contributions of the black, yellow, and Semitic (Jewish and Arabic) that give our people that almost EXCLUSIVE characteristic of a melting pot.

This call to our root of wisdom is urgent so as not to fall into the provocations towards violence caused by power interests, pressing economic blocs of the well-known “aggressive ideologies” that still eat away at the minds of the masses. Likewise, it is worth remembering that the enormous injustice and poverty is caused, among other things, by the inability of the regional rulers themselves, who return to the central government almost all the money assigned to their departments and/or squander it due to corruption without carrying out the necessary works for the population that sees its resentment grow like a pressure cooker. As expressed by Dr. Ferriz Olivares:

All of this is capitalized on by those who want to shift the blame to “centralism”, taking advantage of the ignorance and resentment of the people who do not realize that it is “their own people” who govern them, who are to blame for their social abandonment.

The author continues: “In the 20th century, barbarism has manifested itself, among many other forms, in the two world wars, in concentration camps and in terrorism, as well as in the transformation of values ​​and the confusion of concepts. and ideologies.”

And the Master Raynaud de la Ferrière concludes illuminatingly and epistemologically by bringing to light the deep causes:

“All the problems come from the confusion of concepts about the current position of humanity. Said confusion was caused precisely by the “spiritual question”, WHICH DEGENERATED INTO THOSE AGGRESSIVE IDEOLOGIES THAT MAKE UP THE FOUNDATION OF TODAY’S WORLD MOVEMENTS. Spirituality has been reduced to the purely social aspect, and humanity’s point of view is directed by individual egocentrism. From there came the materialistic self-centralization, which was established as a pattern to serve the individual, in relation to his needs and his desires. ”

“Atheism, anarchism, socialism, communism, Christianity, theosophism, spiritualism, all the doctrines are manifested to the world, but without any power to solve the problems because as long as materialism is the one that comes to offer the “recipe” humanity will definitely not be able to evolve in true form.”