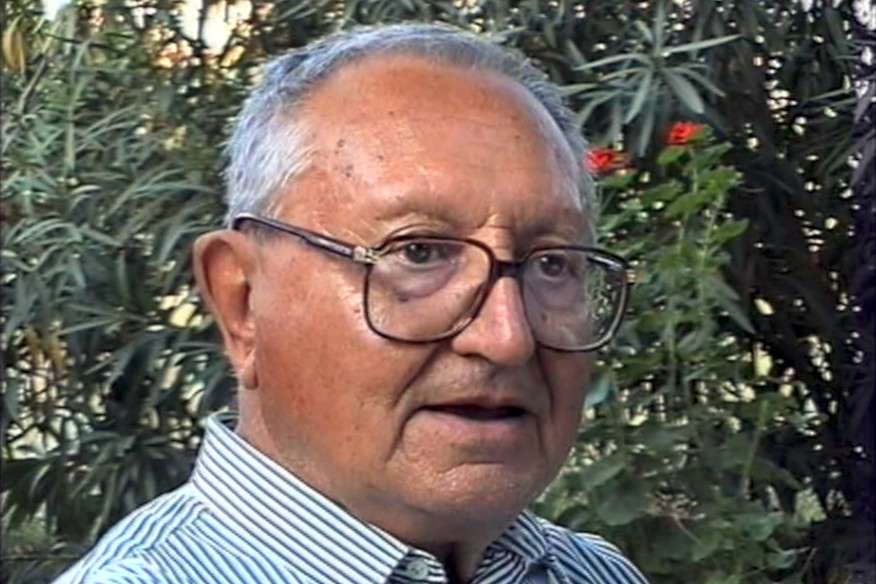 He was a point of reference for thousands of young Sardinians who had found a spiritual beacon in him. Those were certainly different times for the Church of Cagliari. Times in which the structure of the Jesuits of San Michele, in Cagliari, was the scene of crowded sung masses. Electric and acoustic guitars, bass and drums to praise the Lord with an overwhelming and timeless enthusiasm. To the rhythm of rock. Times when even the songs of Jesus Christ Superstar served to bring people closer to faith. In an unrepeatable way, which perhaps now might seem old-fashioned.

He, Father Giovanni Puggioni, had become the guiding star for those people, to quote a song that was sung at that time. With his “Operation Africa Onlus” he had managed to sensitize many young people to the problems of Africa, in which he had been a missionary for a long time. But in addition to his missionary activity for over fifty years the Jesuit was an indefatigable spiritual guide who accompanied towards the faith people who had been light years away from the faith.

Father Puggioni was one of those priests in which that faith lived in the flesh and did not hang in the sacristies. This is why his work has remained in the hearts of many faithful. And for this next Monday the diocesan process relating to his cause for beatification will officially open and will be held at 4 pm, at the Cathedral of piazza Palazzo, and will be held by the bishop and general secretary of the CEI monsignor Joseph Baturi.

Father John Puggioni was born in Borore, in the province of Nuoro, on 16 June 1922. Consecrated a priest in Alghero on 12 August 1945, he entered the Society of Jesus in 1945, and after completing his theological training in Piedmont, he was then sent to Sardinia (Bonorva, Nuoro finally Cagliari, where, in the residence of San Michele, he will carry out the most fruitful part of his intense apostolate). In the 1960s, as regional manager of the Student Missionary League, he began traveling to Zaire, accompanied by young volunteers. In 1973 he launched the “Operation Mosango” campaign which would lead to the construction of the pediatric ward, the so-called “Sardinia Pavilion” in Zaire.

His missionary activity continued in the following years with the establishment of the “Operation Africa Onlus” association, with which he supported numerous Sardinian missionaries on various continents, and contributed to the creation of a series of schools and health facilities.

Overall, the Jesuit will make 18 missionary trips to various African countries. But in addition to his missionary activity he should be remembered – reads a note from the Church of Cagliari – for the intense spiritual work he carried out throughout Sardinia for over fifty years. “The cornerstones of this ministry were the diffusion of devotion to the Sacred Heart, of the spirituality of the Immaculate Heart of Mary and the diffusion of the rosary among young people. Many remember him for his human qualities of welcome and spiritual accompaniment”.

Read other news on www.cagliaripad.it

Father Giovanni Puggioni will rise to the honor of the altars