Can it be considered that there is a crisis in organized religions?

It is the question that answers priest Raúl Humberto Lugo Rodríguez, rector of Our Lady of Candelariain the center of Mérida, and responsible for the dimension of Faith and Social Commitment of the Social Pastoral of the Archdiocese of Yucatan.

—Yes, I believe that we can speak of a crisis, but that is only an aspect, a nuance —he says—. I think that there is an anthropological change. We live in a time where a lot of circumstances come together to change our way of seeing life, people, to approach enjoyment, joy, pain, suffering. Our way of relating to each other.

All the great movements such as women’s liberation, political and economic liberation, the great revolutions…, she adds. I think all of that did kind of de breeding ground for humanity to enter a new era.

Modifying schemes in the Church, a great challenge

—We entered into a challenge so great that some of the schemas have to be modified that remained immovable for a long time and that today they crumble in our hands. This is noticeable in some organized movements. There is no revolution deeper than gender. By this I mean the position taken by women, their awareness of wanting to stop being second-class citizens.

—It’s not just a change of mind, is a change also brought about by elements that go beyond the mind. For example, the opening of work to women radically changes family life. When we talk about the family today we are not talking about the same thing as 50, 60, 70 years ago. It is the model itself that enters, we can say, in crisis, but I say that it enters into a great challenge, because there has to be an adaptation process. 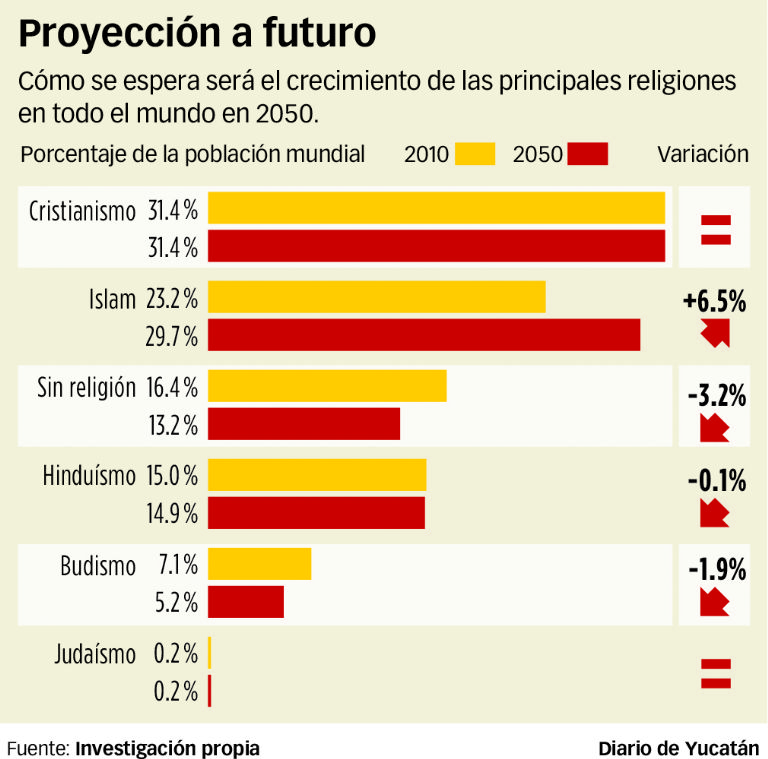 -The equality of men and women It may be that it was in some of the oldest stories, but as a palpable reality it is the result of a very long struggle that has been taking place in recent times. That changes the way of being a man, of being a woman, of being parents, of being brothers.

—The modification is truly substantial. It seems to me that the churches are in crisis, because society is in crisis, because we are advancing towards a different level of understanding of ourselves, of who we human beings are, what we are for. Some people consider this type of challenge with great fear, because it means the collapse of a way of conceiving life. One hears the comparisons with the past.

A world left behind

—One sees it on Facebook: “No, no, when we were children they beat us ‘requete’…”. Indeed, there are people of certain generations who are not portrayed in the way children are educated today. We enter this world of change with a certain nostalgia of what is left behind. Many things were unsustainable.
For me it is a challenge, let’s say, civilizing.

—It is a step in understanding who we are and to return to fundamental things that we did not take into account before. For example, that we are part of a universe that surpasses us. We were deceived. We are not the kings of creation, we are a minimal part in a universe that we know more and more. We realize that it is immense, that we are a kind of wisp in the universe.

—So, all the stories that had to do with religions, creation, norms, everything is questioned today. Questioning these things is a sign that we are walking towards maturity.

Trial and error for change

—On that path we can make mistakes, because Human beings learn this way by trial and error. Maybe we’re going to be wrong about a lot of things. But I think that religions, along with society, are immersed in one, before we called it a time of change and now we realize that it is rather a change of time. In reality we are changing our way of seeing ourselves, of seeing others.

And that, of course, necessarily also implies how we see godwho is the God we believe in and how do we get in touch with that mystery of life we ​​call God.

What does Father Raúl Lugo think about the difference between spirituality and religion?

—I see relevant changes in relation to how we conceive of God, the mystery we call God and how we relate to that mystery. Some media put it as spirituality versus religion.

—I hear in the new generations ‘I don’t have a problem with God. My problem is with the church. That is, when they say ‘I have no problem with God’, there is an acknowledgment of their own desire, let’s say an unfulfilled desire.

—We have the opportunity to transcend ourselves and get in touch with the mystery of life that we call God”, the priest points out. 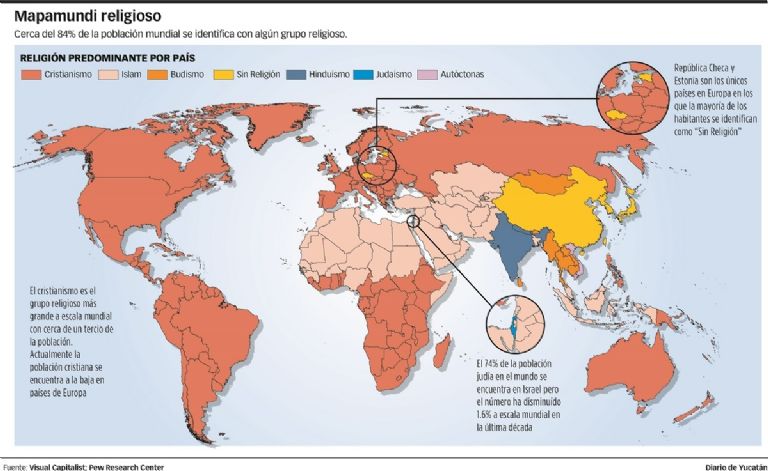 Father Raúl Lugo Rodríguez shares the perception that the new generations seem to be shocked by religion organized.

—The fulfillment of mandates shocks them. It seems to them that religion should be more a matter of experience than of simple knowledge. I think this points to a dilemma that we have to face.

—What our organized religions offer to the new generations in this time of mutation of consciousness, of anthropological changeis it enough for them to have a spiritual experience?

-Spirituality is desire of the human being to get in touch with the mystery that transcends him and found its social expression in organized religions. So one had a kind of broad portfolio of religions to identify with. He had a tradition that he was born into, he could question it later and go to another.

The social expression of faith is devalued

In our case, there is a kind of generalization of the Christian religion in the continent. This is less palpable in Europe, where, for example, they ceased to be Christians and began to be Buddhists or Hindus. And yes, there was a kind of charter of organized religions to feed spirituality.

—But I am afraid that one of the elements that is not so positive in this discussion between spirituality and religion is the great influence of a very individualistic tone in which the social expression of faith is undervaluedof spirituality.

—It becomes an intimate, personal, individual thing, with the risk that it is nothing more than a kind of sentimental palliative to make people feel good. It seems to me that insisting on spirituality as an individual phenomenon takes away from any type of experience its social dimension.

—They want to offer their parishioners a space in which they not only connect with the source of spirituality that each one of the religions has, but also turn it into something that transcends the social, that is, that has to do with how they relate to people.

What is the most serious risk?

—The most serious risk is not the abandonment of the great religionsbut the fact that the spiritual experience becomes something that has nothing to do with anything other than myself and how I feel, without the social dimension of what is believed.

—If I bet on Jesus, in the case of Christians, it means that I bet on his project, on the way he conceived of life, on the God he believed in. That is why I always insist that Christians are not only theists, but believers in the God of Jesus Christ and that is what gives us identity.

Challenges to Religion: A Presbyter’s Reflections on Sea Change