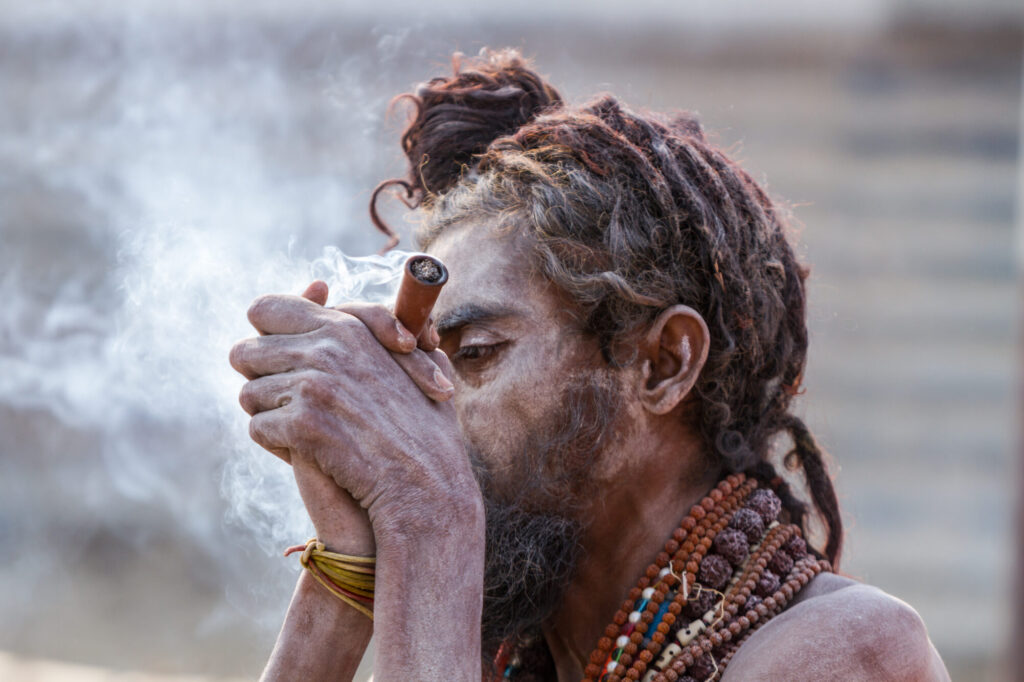 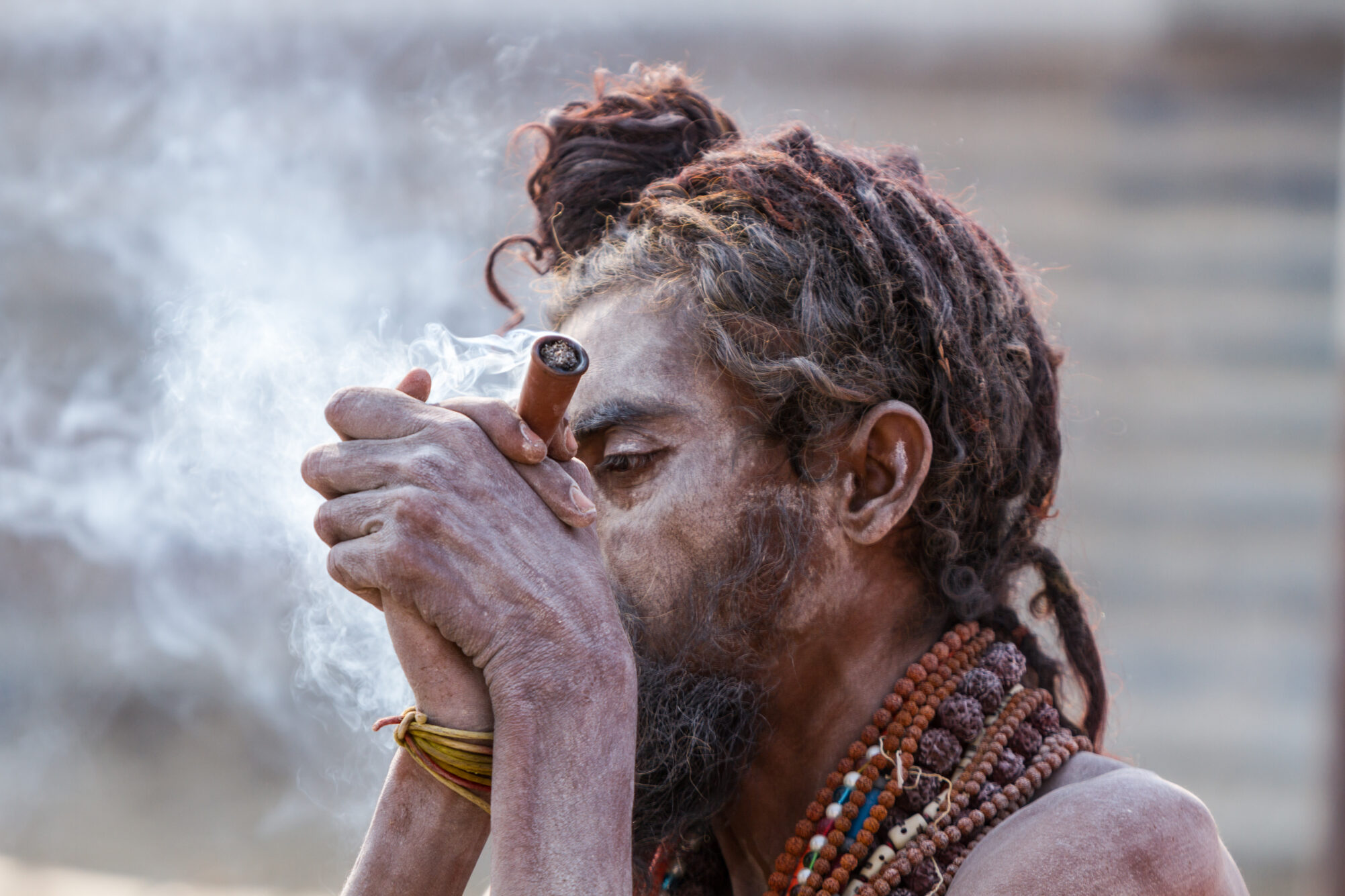 There are those who smoke pipes and those who instead have a consideration of cannabis like master planta powerful entheogen that should be approached with sacredness and respect. And then there’s everything in between, with a more or less conscious spiritual use of the plant.

The modern problem of the use of drugs, perhaps, is above all this: that of having reduced “recreational” and worse still “ludic” use, of practices that instead had a sacred, ritual and often mediated attitude by Shamani or ” curators”, who had a deep knowledge of the substance, its effects and how to use it.

Because, without taking anything away from those who smoke to take a break from today’s frenzy, for millennia cannabis has represented above all this: a means to connect with the divine.

Like many mind-altering plants, cannabis has been part of the spiritual practices of cultures all over the planet for thousands of years: it has deep roots in Hinduism, Islam, Rastafarianism, used by Sadhus in India and by the followers of Zoroaster in Persia, told in China by Emperor Shen Nug more than 4 thousand years ago and used by Brazilian curanderos.

Two interesting studies have tried to trace the spiritual relationship that today’s consumers have with cannabis and the answers say that in Europe and the USA it is still strong and present despite everything.

In the study conducted by researchers from the California School of Professional Psychology and published in the Journal of Psychoactive Drugs a sample of 1087 participants (mean age = 38.9 years) completed an online survey assessing their use of cannabis and other substances, as well as spiritual characteristics and psychological. At the data level the 66.1% of the sample reported spiritual benefits from cannabis, while 5.5% reported that it was a hindrance at times.

In that of the University of Bergen, in Norway, which involved 29 participants through interviews and surveys and was published in the Journal of Cannabis Research the researchers write: «The study found evidence of a group of spiritual cannabis users who tended to view cannabis as an entheogen»highlighting that: «These spiritual cannabis users had a different way of engaging with cannabis than the others».

A useful read, to go beyond cannabis stereotypes and deepening its relationship with meditation and spirituality can be Cannabis and spirituality. Guide to the exploration of an ancient master plant (Edizioni Spazio Interiore), of which find an excerpt on our website.

As you can read inside the book: «When we encounter cannabis with clear intention and in a state of centeredness, its clarifying and amplifying capacity can shed light on the illusions we still cultivate and at the same time urge us to let ourselves go into a deeper, more relaxed and heartfelt state of presence. open: a more honest and truer form of presence. As with other medicines entheogencannabis can lead to a state of mindful attention and heightened and heightened meditative awareness».