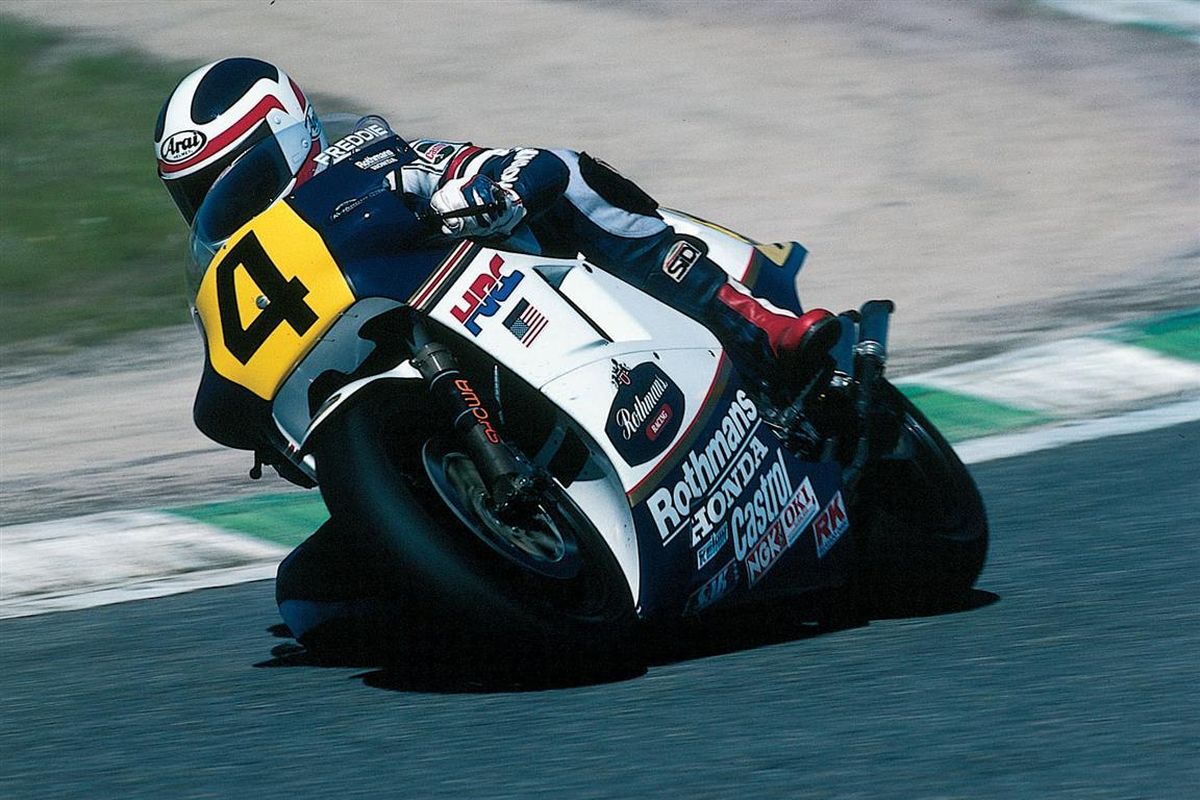 The birth of HRC

“The idea behind the project was independence. Independence meant what it is today HRC, an entity that does not depend on the fluctuations of the market. I remember that I took the Japanese technician who founded HRC to see the General Motors factory and he told me: ‘You can’t see the beginning and the end of the production chain at the same time, it’s too complex.’ That person had the ability to analyze everything”.

“You don’t realize the cant (33 degrees) until you have a chance to approach and climb it on foot. If you learn to take advantage of the bank, you will have a great advantage. It’s scary but I didn’t get it because I was used to it since I was a kid. The Europeans saw it differently…”.

The battle with Roberts in 1983

“I had been following Kenny for years (Roberts), his style and his way of doing things. The nice thing was that we had different bikes, different layouts… the only thing we were alike was in intensity, the desire to win. He was at the end of his sports career, while I not only wanted to win the World Cup but also to be the youngest champion in history. Our personalities were completely different”. 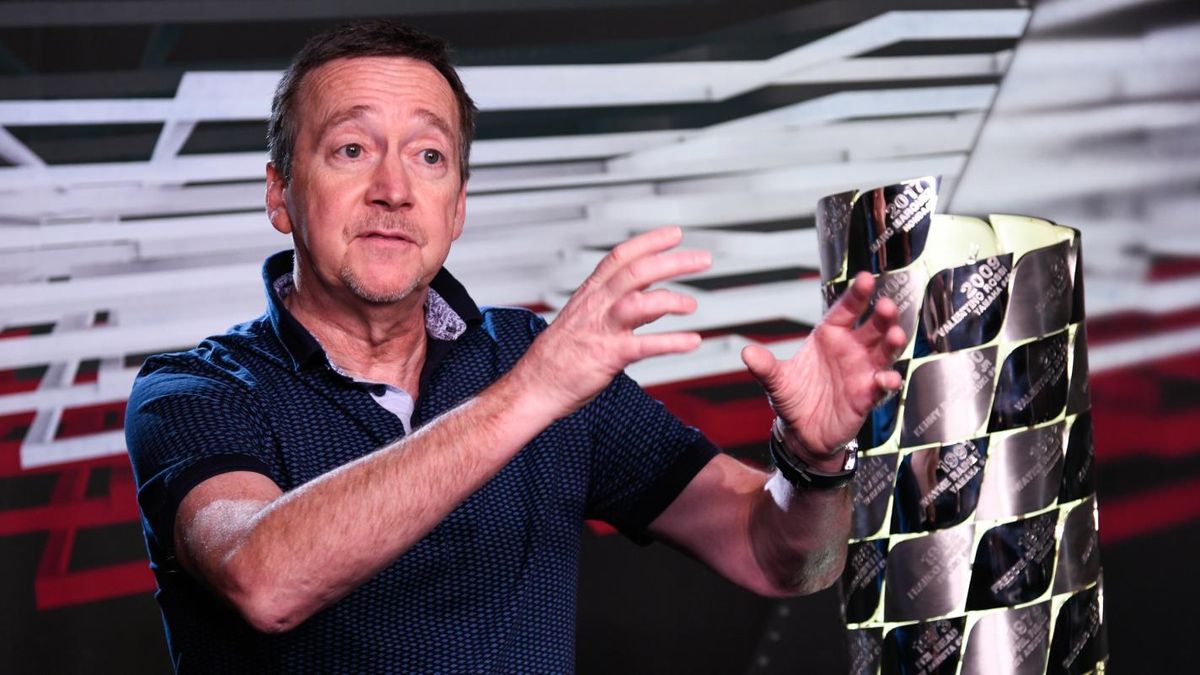 Beginning of hostilities in El Jarama

“That was our first real fight. Kenny would come to my motorhome and we would talk but as the season progressed that changed. I have always been the youngest in the championships where he ran, I remember that older boys would come and tell me: ‘if you beat me I’m going to punch you’. That made me stronger, mental pulses with Kenny all they did was make me stronger”.

The new king of Sweden

“Many riders want to beat their rival but for me that has never been a motivation, rather the opposite. I didn’t like it when my rival was disappointed. I am convinced that Kenny and I were destined to meet on the track in 1983.”.

“What many people don’t know is that in 1983, three times after winning the race and getting on the podium. Before getting the motorcycle on the truck, the mechanics started it up to check that everything was fine. Well, on three occasions she did not start and they verified that she had caught the flu. She had to squeeze the three-cylinder to face the yamaha four cylinder So you can say 1983 was meant to be my year.”.

“In 1983 I had to develop the 250, the 500 and the tires for both. There were days when I would do 200 laps and get off with the bloody hands. I would end up exhausted and that exhaustion was what, I think, ultimately ended my racing career.”.

“I grew up in the American South, a very religious and conservative place, where there was a church on every corner. But my parents didn’t go to mass and neither did I. What I did feel was a special spirituality on the motorcycle. I was convinced that my destiny in life was to ride that motorcycle. Spirituality is what allows us to connect with others”.

Currently Spencer continues to be linked to motorcycling in his ability to chairman (boss of Stewards Panel of MotoGP. Along with some representatives of the FIM and IRTA, he is in charge of penalizing the infractions that occur in the races, and it sure hurts him every time he has to penalize a pilot.

The spiritual vertigo of common life
VII Continental Symposium of Indian Theology: "Holy Spirit and the original peoples"
One year after the change of landscape of Commander William Izarra
Tweet
Share
Share
Pin