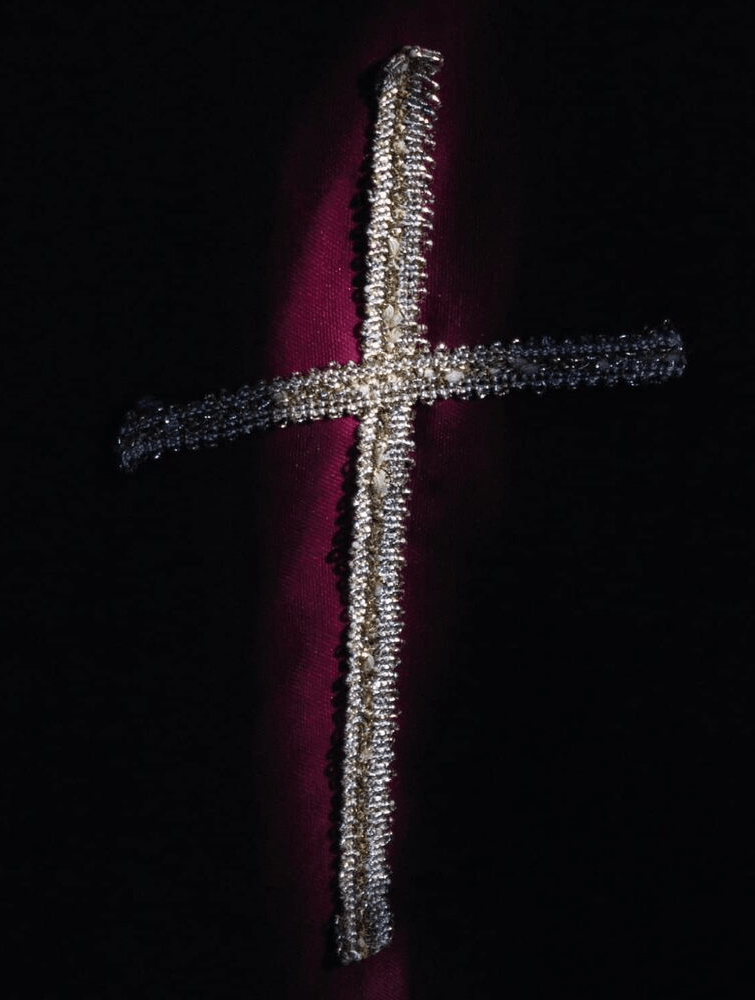 The writing of Robert Campagna it has a flavour, a fragrance that smells of villages and hidden alleys. Journalist, sociologist and writer, in his literary career he has dealt with giving a lyrical sense to what can be defined as minor history, the one that reflects the great History, capitalized and solemn, through the experience of small anthropic nuclei.

Campagna wrote about food, popular traditions and he did so by transmitting the emotions linked to the satisfaction of the senses, to the prosaic nature of the life of the peasant and working class. But in this new volume of stories published by Ensemble editions, he places the emphasis on religiosity as an anthropological sentiment. 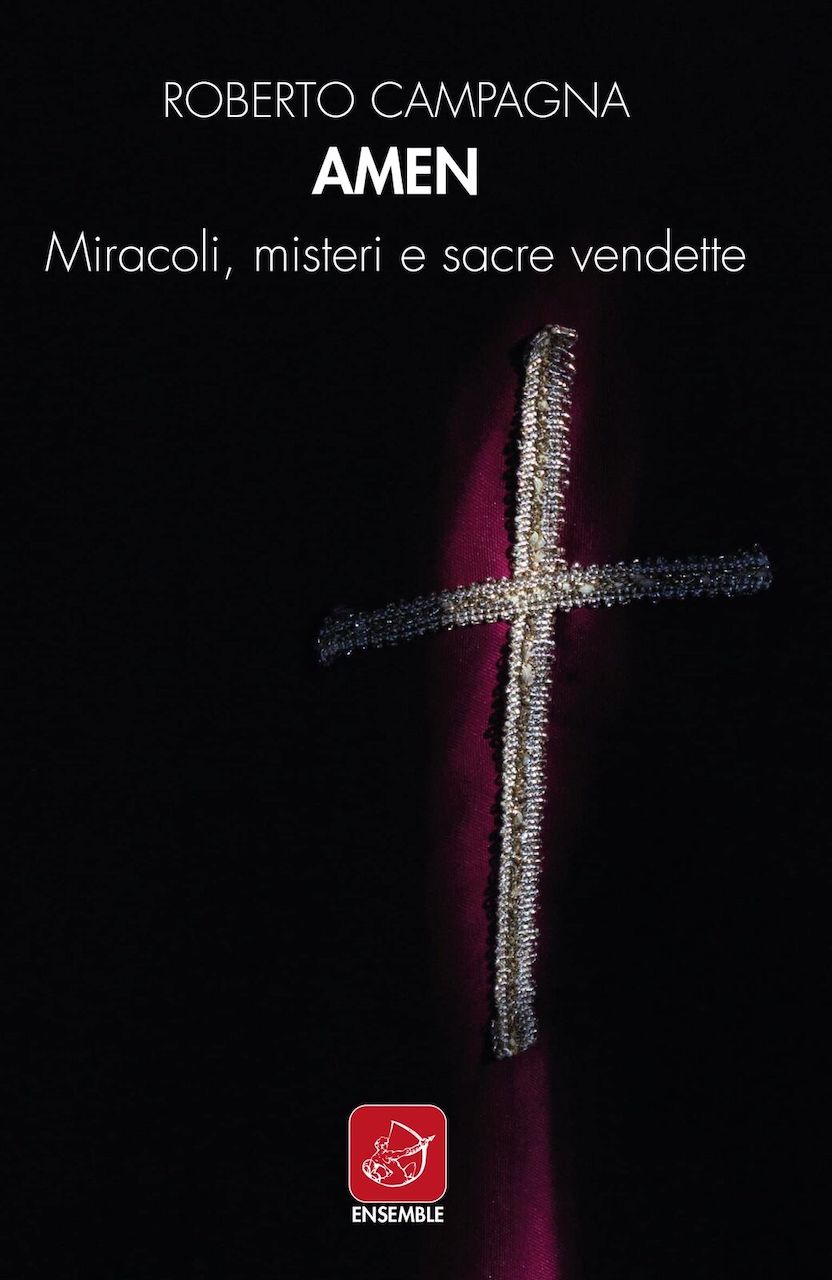 Amen – Miracles, mysteries and sacred revenge it is in fact a collection of eight stories about the religious world depicted in the style of metanarrative. The facts that actually happened are contaminated with the personal and fantastic reading of facts and circumstances which gives credibility to the story, emphasizing the emotional key of the reading.

Compared to previous publications, this feature is even more marked because the story, unlike the novel which is identified with a horizontal narrative, is self-conclusive.

He says Maurice Valtieriauthor of the preface: “In Roberto Campagna’s eight stories there is all the anthropological substance of survival and coexistence among human beings. Each time a door opens, which becomes a time passage to access different years and, in some cases, different centuries, and one is immersed in the paintings of everyday life, masterfully described. The leitmotiv that unites the eight stories, as the title and subtitle suggests, is represented precisely by the sacred, Christian and pagan”.

And spirituality is spoken of in granting equal dignity to the pagan and Christian worlds despite the antithesis between the two, one based on the immanence of natural forces and the other on a highly speculative dialectic.

Some stories refer to the tradition of legends, which have become real matter with the repetition of the story.

An emblematic case is The devil of Christmas Eve, an exhilarating but highly dramatic story set in a dramatic village in Central Italy, like all the other stories. Every small reality preserves the oral tradition of facts similar to those from which the author started to write the stories and the imaginary names of places and characters that could be interchangeable starting from the single root of all narratives, as Vladimir Propp already states in 1928 at Fairy tale morphology.

“Characters who, while participating in their social role – underlines Valtieri – sThey are unaware anarchists, rebels in some way against God, the state and society. They are kites pushed upwards, yet firmly anchored to the ground through a sturdy thread, which are the deep roots in the territory and the bond, often a love-hate feeling, with the fellow villagers”.

Roberto Campagna’s writing is pragmatic, punctuated by subjects and object complements deliberately repeated by engravings that do not admit any distractions and fix the readers’ gaze on apparently miserable but fundamentally wonderful worlds.

Antonella A. Rizzo was born in Rome on 17 January 1967. She is a poet, writer, journalist, performer. You have published: The sleep of Salomè-Edizioni Tracce 2012. Confessions of a young heretic-Edizioni Lepisma 2013, Cleopatra. Divine Woman of Hell – Fusibilia books 2014, Iratae theatrical pièce with Maria Carla Trapani – Fusibilia books 2015, Plethora – New Aldine Editions 2016, A dwelling the roses, Croce Editions 2018, To all those who do not know that the vortex exists – Lavinia Dickinson editions 2019.

Unexpected literature #76. The eight stories about the religious world by Roberto Campagna – art a part of cult(ure)