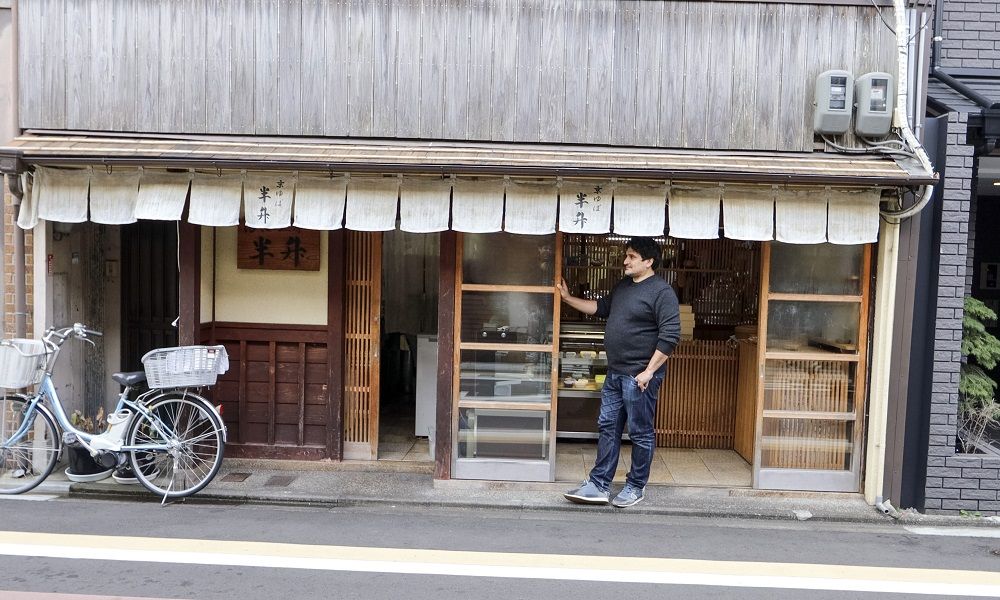 Specialists in documentaries dedicated to gastronomy, Vérane Frédiani and Franck Ribière filmed the teams of Mauro Colagreco’s three-star restaurant for a year. Their documentary on the Mirazur was profoundly transformed by the sudden arrival of Covid-19, which prompted the Italian-Argentine chef to upset his work.

When the film begins, it’s 2019 and Mauro Colagreco is on top of the haute cuisine world. The chef born in La Plata, Argentina has just received his third star from the Michelin Guide, a great first for a foreign chef in France. But it is not finished. The same year, his establishment located in Menton, the Mirazur, was named the best restaurant in the world in the prestigious ranking 50 Best.

In other words, everything smiles then on Mauro Colagreco, whom the cameras of the documentary first follow in Japan in December 2019, where he is invited to the event Cook Japan Projectbringing together some of the best chefs in the world.

But this state of grace does not last. As everyone knows, the Covid-19 broke out at the beginning of 2020, and in March caused the temporary closure of all restaurants in France. An unimaginable event that upsets the daily life of the Mirazur, but also the plans for the documentary.

Reinventing yourself after the Covid

Confined to his home in Menton, Mauro Colagreco is questioning himself. Long plane trips are no longer his cup of tea, and he appreciates more and more being able to spend time in his magnificent tiered garden located just next to the Mirazur, facing the Mediterranean coast. As he confides in the documentary, he rediscovers the pleasure of gardening in contact with nature, and wonders what meaning to give to his job in the face of this unprecedented crisis.

As a result, when it comes to thinking about reopening, he does not plan to relaunch the restaurant as before. On the contrary, he chooses to turn the menu upside down from A to Z, by offering four new menus (root, leaf, flower and fruit), which rotate on the calendar according to the lunar cycles, supposed to favor certain plants more or less.

Together with his team, he must hastily design 36 new dishes that replace all the restaurant’s proven successes. A risky but profitable choice, since at the reopening, success is there and it keeps its three stars in the Michelin Guide in 2021, in addition to benefiting from the new green clover reserved for eco-responsible restaurants. 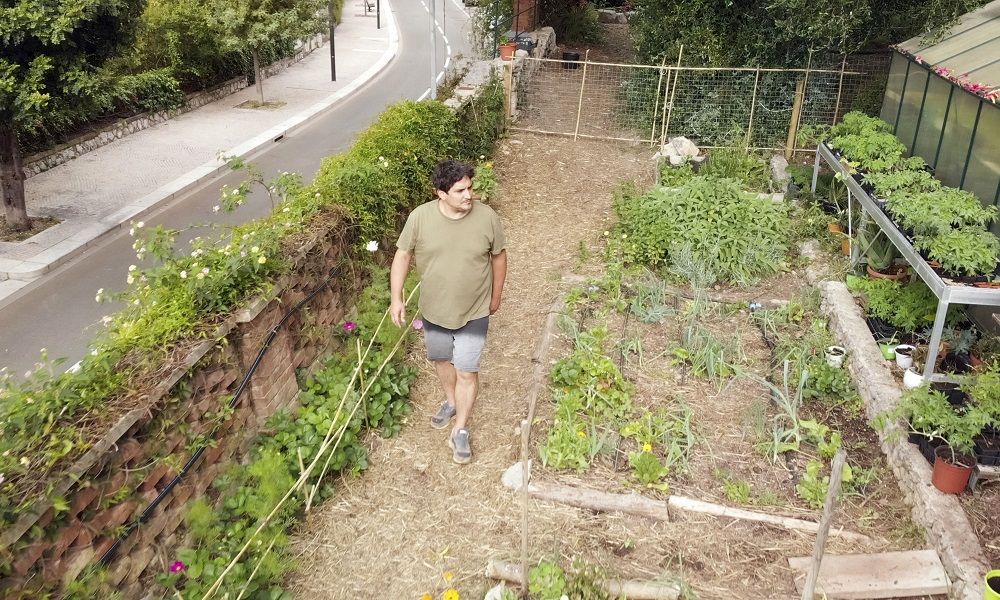 A success all the more moving that during the filming of the documentary, the mother of Mauro Colagreco died in Argentina, and he could not go to the country due to health restrictions. However, the Italian-Argentine leader has his family pegged to the body: the film shows that he works in particular on a daily basis with his partner, his sister and several of his nephews.

Some members of his family are also interviewed in the documentary, such as several emblematic personalities of haute cuisine, who come back to the atypical journey of this chef who arrived in France at the age of 23 to learn cooking in La Rochelle. We thus hear Alain Ducasse, with whom he collaborated after Alain Passard, but also Dominique Loiseau, who recounts the links between Mauro Colagreco and Bernard Loiseau, with whom the first started as an intern twenty years ago, and from whom he became the spiritual son.

But not everything has been easy in the career of Mauro Colagreco, especially the beginnings. However, as the British owner of the Mirazur recalls, his crush on Menton quickly made the difference, as did the trust placed in him by his parents.

And as food critic Andrea Petrini and Italian chef Massimo Bottura remark, Mauro Colagreco is today an international chef, an artist who draws from many cultures and cannot be reduced to his origins. A cosmopolitan character which is also reflected in his team, where he has already trained a number of talents who have themselves become names that count in haute cuisine. And isn’t transmission without ulterior motives one of the hallmarks of the greats?

Mirazur, from the stars to the Moona documentary available on CANAL+ Docs.

“Mirazur, from the stars to the moon”, a documentary behind the scenes of the best restaurant in the world | myCANAL Ivory Coast