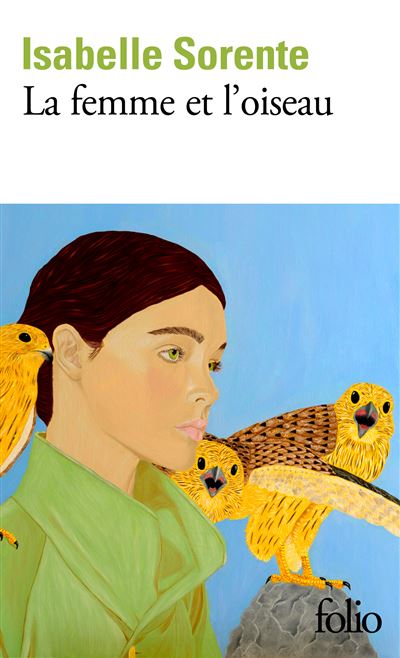 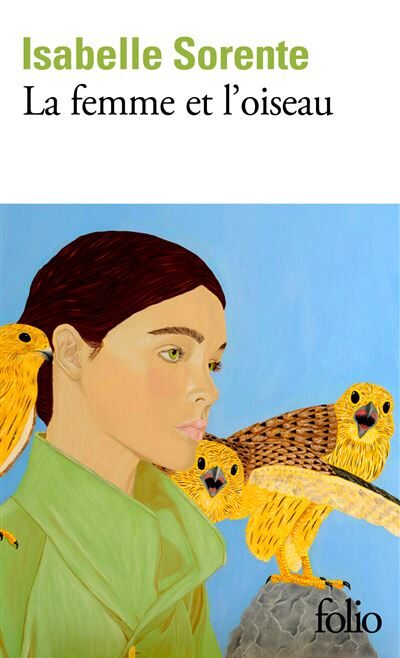 A fascinating old man, a young woman, a teenager find themselves at the edge of the Vosges forest. The Woman and the Bird is both an initiatory novel, a historical narrative, a poetic and philosophical text.

“The bird was there. Just behind the window. Its beak tapped against the glass. Thomas, 91, dreamed of the bird of his youth. Thomas, a handsome old man who is impressive with his height and his bearing. A solitary, fascinating old man: Thomas seems to communicate with the birds, to guess your thoughts, to be able to escape from reality. Alsatian, enlisted by force at the age of 17 in the German army in 1944, he was taken prisoner by the Russians and interned in the Tambov camp, the French camp. And like the other “In spite of us” he carries heavy secrets and guilt.
An injured woman and an angry woman drive towards Thomas’ house at the edge of the Vosges forest. Elisabeth is a documentary producer. Misunderstood by her family, she is almost “burned out” and worries about her daughter Vina. Vina was kicked out of high school for threatening a bullying classmate with a box cutter. She is a brilliant teenager but tormented by the fear of abandonment and by her origins: she was born from a surrogate mother. Both go to recharge their batteries with their great uncle. A relationship of trust develops between Thomas and Vina, allowing her great-grandniece to reveal herself. But Thomas is the bearer of a terrible secret…

The flight of the Gyrfalcon: a sign of fate

Isabelle Sorente’s novel, La femme et l’oiseau, published in August 2021, will be released on January 5, 2023 in pocket format. Happy initiative, because it is a novel with a captivating read. The writing is fluid, the secrets of Thomas are revealed little by little retaining the interest of the reader. A fascinating old man with astonishing powers, a middle-aged woman fleeing the emptiness of her existence in work, a tormented and angry teenager, the three main characters are rich in color, very endearing. And then there are the “Despite us”. The author is inspired by real events. Their fate, the horrors suffered are poignant. Often unrecognized suffering: “Like Thomas, the survivors do not speak because they have seen colors that do not exist in the ordinary world”. An abyss remains in them after their return. An invisible, wounding abyss that separates them from their family. Finally, the poetic and philosophical dimension. Thomas believes in the strength of the spirit, which will allow him to survive Tambov, to believe in life despite the horrors suffered. The falcon, especially the great gyrfalcon, is a metaphor for destiny, love, freedom and the search for truth all at the same time.
Delicacy and sensitivity permeate Isabelle Sorente’s novel. A novel in which the past invites itself into the present. But the terrible past of “Despite Us” is sublimated by Thomas thanks to poetry, love, spirituality. He will thus be able to breathe his energy and his faith in life into his little niece and his great-grand-niece. A life lesson.

In the woman and the bird, Isabelle Sorente moves us on the fate of the “Despite us”. – Whole culture

Venezia 79
Kyrie Irving is scuttling himself again, it's bad for him and the Nets
The best war film of all time according to spectators, it's him!
Tweet
Share
Share
Pin