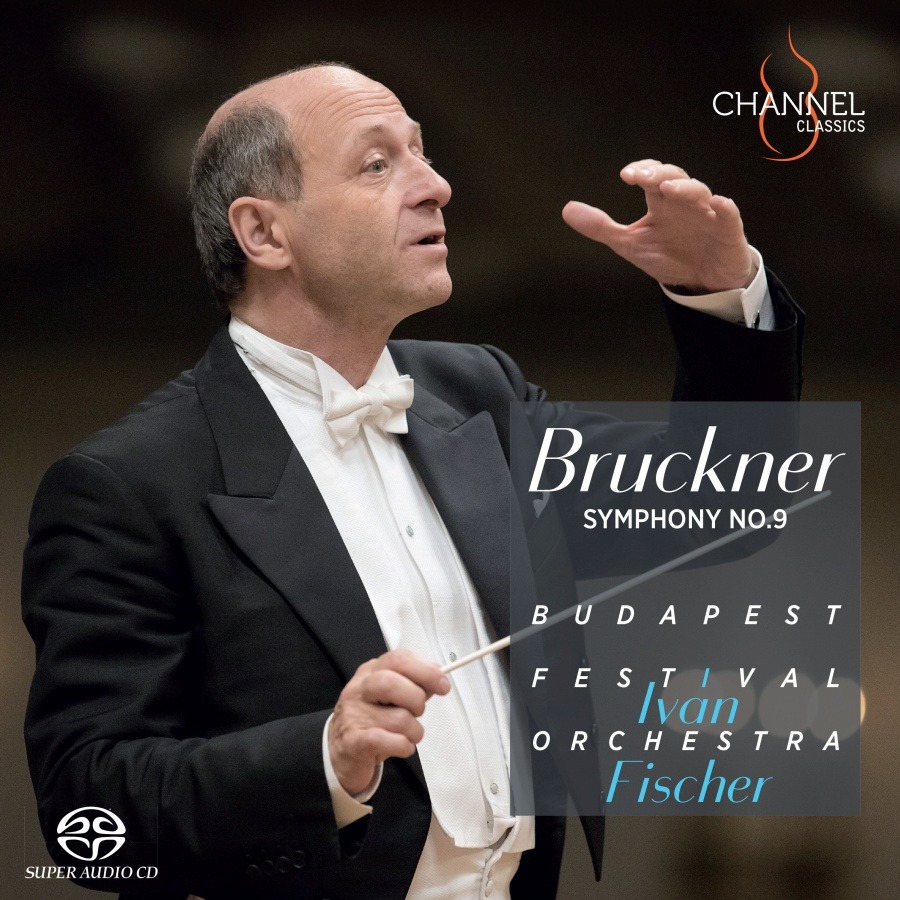 Although having waited for the age of maturity to approach the mythical Symphony No. 9 ofAnton Bruckner, Ivan Fischerat the head of his Budapest Festival Orchestradisappointed by the blandness of his interpretation. 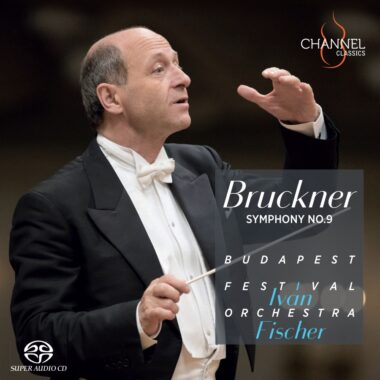 Ivan Fischer will have waited for his 70e year (age of the composer at the time of composition) to face the prodigious Symphony No. 9 ofAnton Bruckner : final symphonic stage of the composer of Saint Florian, monumental, unfinished, testamentary and recapitulative, raised to the glory of God, which supposes maturity and spirituality to be offered only to the greatest conductors capable of assuming the depth of a words summarized in three movements “as God willed”…

After one Symphony No. 7 (2014) to critical acclaim, Iván Fischer once again puts Bruckner back on the job with this Symphony No. 9 whose interpretation, let’s face it, does not add much to a plethoric discography already containing numerous references, dominated by Jochum, Wand, without forgetting Abbado in Lucerne, Giulini in Chicago, Haitink in Amsterdam, Karajan in Vienna, Blomstedt in Leipzig, Rattle in Berlin, Thielemann in Dresden and Celibidache in Munich …

Feierlich, Misterioso (solemn and mysterious) the first movement immediately seems somewhat disparate in its lack of tension as in its inability to federate within a coherent and continuous discourse episodes of a lyricism, here almost carefree devoid of fervor, and a somewhat confused and opaque solemnity masking the countermelody where Iván Fischer willingly confuses gravity and grandiloquence (brass), failing to lead us in an inexorable and breathless progression to the edge of the abyss, in front of the gates of the Beyond.

Continuing in the same vein, the Scherzo not convincing anymore. There again, by wanting too much to lighten the speech, Bruckner loses his soul there and the swirling, creaking and threatening round of the damned becomes under the baton of Iván Fischer a debonair ballad more grimacing than nightmarish which singularly lacks power, tension and neatness in the attacks of strings of which we will retain, definitively, only a pretty trio with pastoral paces.

L’Adagio, sehr langsam, feierlich, one of the fastest on the discography (23 minutes) leaves in this wild race a lot of its fervor, its depth of intonation and, to be honest, its interest. I’Abschied vom Leben seems very pale here as Iván Fischer seems to stick to a beautiful purely formal solemnity, without any real verticality in the discourse: no feverish or painful waiting, no inhabited silences, no paroxysmal dread, but an immanence of good aloi, wise and calm, bordering on misinterpretation by its lack of scope and involvement.

In short, Bruckner certainly deserved better than that!