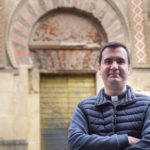 In this article, Antonio Navarro, Diocesan Delegate for Ecumenism and for Interreligious Dialogue, analyzes some of the keys to understanding this 38th Apostolic Journey of Pope Francis 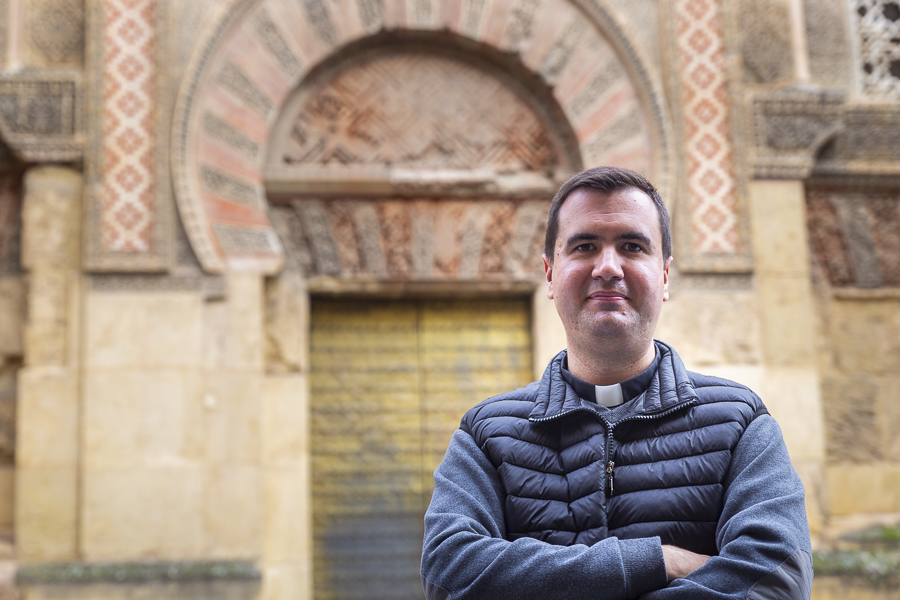 By Antonio Navarro, Diocesan Delegate for Ecumenism and for Interreligious Dialogue

Kazakhstan, a plural and open nation

As a modern and independent country, Kazakhstan is very recent. It was in 1991 when it declared its independence from the now almost extinct Soviet Union. Since the 19th century, Russia has dominated this vast country, either as an imperial territory or as a Soviet Republic. For this reason, the Russian presence in Kazakhstan is large, around 25%. Russian, which is spoken by most of the population, is a co-official language; and the official language, Kazakh (a language of the Turkish family) is written with Cyrillic characters, imported from Russian. There are many other ethnic groups, such as the Kurds, the Chechens, the Tatars, and different groups of Slavic and German populations, the result of the deportations of the Stalin era. For this reason, Kazakhstan has been configured as a country with great diversity, accustomed to peaceful coexistence within a great plurality.

From the religious point of view, there is also a complex map of confessions. Most of the population (about 70%) professes Islam, in its own way and very adapted to the characteristics of the Kazakh people and other ethnic groups that share this creed. Until the 12th century, Islam was hardly accepted in this territory. With the influence of Ahmad Yasawi (d. 1166), preacher of a Sufi spiritual order, Islam entered the population, since he knew how to adapt its message in the form of poetry and mysticism and in the languages ​​of the region. With this popular and inculturated Islam, certain characteristics of Arab Islam were not implemented, such as the full application of the Sharia, given that certain civil legal codes prior to Islamization prevailed even over the guidelines that governed in other parts of the Islamic world. . Today, Kazakh Islam has a serious crisis of practice, due, among other things, to the influence of Soviet Communism, which has led many to belong to Islam culturally, but not spiritually. In addition to Islam, there is an appreciable Russian Orthodox Christian presence, around 25% (coinciding with the Russians who inhabit the country). There are other groups of Protestant Christianity, and Catholicism represents 1% of the population, almost all of them foreigners.

The objectives of Pope Francis’ trip

Since 2003, in a delicate global situation after the 9/11 attack and the war in Afghanistan, the Kazakh president decided to hold a series of meetings between religious leaders to jointly address issues such as peace, coexistence, religious freedom and the risk of fundamentalism and violence. In 2022 the VII Congress of Leaders of world and traditional religions was held and the Pope has decided to attend for the first time in person (until now representatives of the Holy See had attended). It is not the first time that the Pope goes to Kazakhstan, since Saint John Paul II already traveled to this country in 2001, just after the attack on the Twin Towers. There, the Holy Father made a strong call for peace, putting Kazakhstan as an example of a country with a tradition of peace and harmony within its ethnic and religious plurality. Today, Pope Francis warns that there is a great threat to world peace, experiencing a “Third World War” in local plots. The closest to us is the war in Ukraine, but it is not the only one that the Pope denounces (in fact, the trip was scheduled before it broke out). Africa and Asia are experiencing a multitude of bloody conflicts, the West hardly notices them or creates its own. Pope Francis currently sees a scenario similar to the one Saint John Paul II contemplated after 9/11, and that has been an incentive for him, even with his physical limitations, to respond to Kazakhstan’s invitation.

Since its first edition in 2003, the Congress has gone from having 17 delegations to more than 50. The event has brought together important figures from the religious world, such as the Grand Imam of Al Azhar, Ahmed Al Tayyeb; Metropolitan Antonij of Volokolamsk, head of the Department of Foreign Affairs of the Moscow Patriarchate (the Orthodox Patriarch refused to come at the last minute); Ashkenazi Chief Rabbi of Israel, David Lau; and the Chief Sephardic Rabbi of Israel, Yitzhak Yosef; and Patriarch Theophilus III of Jerusalem. The Pope wanted to attend the meeting as part of his 38th Apostolic Journey to Kazakhstan, which had as its motto “Messengers of peace and unity”. During the trip, he has addressed two speeches in Congress, one at the beginning and one at the conclusion. Another speech was made before the government and diplomatic authorities just upon his arrival. Lastly, he celebrated Holy Mass with a homily on the Feast of the Holy Cross and also spoke to the bishops, priests, deacons, consecrated persons, seminarians and pastoral agents in a meeting he had with them, giving them keys on his being an open Church and missionary in a country where Catholics are a minority.

As a general tonic, a striking characteristic must be highlighted, and that is the use of images, objects and characters typical of Kazakhstan as the common thread of the argument of their speeches. In the words addressed to the authorities, the Pope chose a local musical instrument, the dombra, as a metaphor that articulated the ideas: progress that looks to the future but is rooted in tradition, the two strings of the dombra as the skill of Kazakhstan of balancing extremes and building cultural and geographical bridges, the role of transcendence and religion in the soul of a country within a healthy religious freedom and conscience, the internal harmony that takes into account all citizens and that is directed towards a commitment to peace abroad.

At the opening of the Congress of Religious Leaders, the Pope took as a line a set of citations from Abai, a thinker, theologian and poet, national figure par excellence of Kazakh culture and language, who in the 19th century promoted a “renaissance” of the country and a reform of Islam, its theology and spirituality. From these citations, he exposed the conciliar teaching about religion and its origin as a search for the ultimate answers of the human being (cf. Nostra Aetate, 1); the characteristics of a healthy spirituality that does not fall into worldly instrumentalization or violent fundamentalism, religion as a factor of humanism and peace in the face of anti-religious or secularist movements that want to silence it, religious freedom as a right given by God, who sends his message to the Earth, but leaves man free to search for the Truth with responsibility and without impositions; the fragility of the human being that the pandemic has highlighted, the need to turn to the Creator to take care of our common Home together, and the urgency of working for peace from a sacred vision of human life and its dignity. These ideas appear in his concluding speech, with other conciliar citations (in this case from Gaudium et Spes) and from Saint John Paul II’s programmatic encyclical Redemptor Hominis.

In his address to the Church present in the country, the Pope highlighted two words, heritage and promise. The inheritance is the Tradition received, remembering the deposit of faith lived by so many communities that in the past evangelized this area of ​​Asia and left their mark. That memory of the past is not “nostalgia”, but it opens to the future, towards the proclamation of a faith that is not ideas but life and illuminating personal testimony. When the encounter with Jesus spreads to others, it is when the rest of the formation can come. The Kazakh Church, small and humble, has the mission of giving this practical witness, of living charity towards the poor and internal fraternity, collaborating and dialoguing with other citizens for the common good. The Pope concluded by saying: “Live this heritage with joy and bear witness to it with generosity, so that everyone you meet may perceive that there is also a promise of hope addressed to them. (…) May Our Lady melt the cold of hearts, instill in our communities a renewed fraternal warmth and give us a new hope and a new enthusiasm for the Gospel!”.

The entrance Why has the Pope gone to Kazakhstan? appeared first in Diocese of Cordoba.

Why has the Pope gone to Kazakhstan?