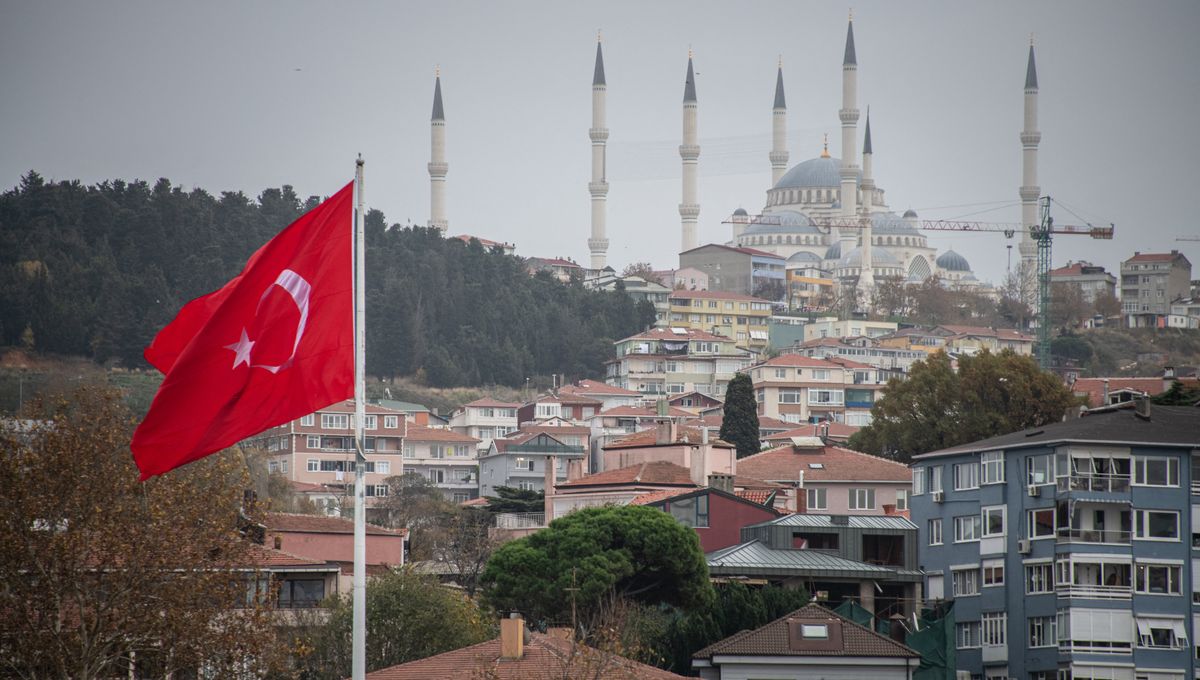 It all started last October 3, when the leader of the opposition Kemal Kiliçdaroglu proposed to legislate to guarantee the right of women to wear the veil. He creates astonishment even within his own party. What has stung the boss of the CHP, a party which is moreover founded by Mustafa Kemal Atatürk, father of secular Turkey?

The Islamic headscarf does not seem to be threatened in Turkey. The ban on him at university or in the civil service was lifted by President Erdogan several years ago, and the subject that has polarized Turkish society for so long is no longer debated, confirms

“The question of the veil was forgotten. Women work with the veil in the public sector, in the private sector, can follow their studies. There is no longer any obstacle for a veiled woman in society. True, this question still exists in the memories of secular actors, but they began to accept the veil. They also saw that the women who work with their headscarves pose no danger. Even if sometimes, they wonder if we can have a veiled female judge, a veiled female police officer… it’s ok. This issue had disappeared from the political agenda in Turkey because women could do anything with their headscarves.”

Shutting down the rumors

Kemal Kiliçdaroglu, possible contender for the presidential election next year, did he want to put an end to the rumors propagated by the presidential camp, according to which the opposition, in the event of victory, would again ban the veil? Still, he offered a boulevard to President Erdogan who makes his honey of these questions. Barely two days later, the latter stepped up to the plate. And proposes to go further by amending the constitution to protect the veil and the family, this is not a good sign for Ipek Merçil. “The government intends to address the issue of the family, of LGBT. When we say family protection around the world, for all conservative governments, there is abortion, there is contraception, there is divorce, so that worries us. We also do not know how President Erdogan will instrumentalize this issue when he goes to the field for the elections..”

It is indeed the elections scheduled for next June that are agitating everyone. But, as the country struggles in an unprecedented economic crisis, freedoms are curtailed and freedom of expression in danger, there would be many other subjects, regrets Zeynap, a young veiled woman who works in communication. .
“They don’t talk about giving us more rights. They only talk about the headscarf as if it were really important to us. This is no longer the case. I don’t think the headscarf ban will come back. It will not happen. I don’t fear it. I think it’s just a pretext in the hands of some people who want to make it seem like it’s an important subject.”

A movement of unveiling

The latest serious study reports a drop in the number of veiled women in Turkey over the past ten years. They would be six out of 10 to wear the headscarf. And a movement of unveiling crosses society.

Büşra Cebeci took off her veil six years ago. She remembers, she says, the wind in her hair, the pleasure of choosing earrings… The first times also when she kept a scarf handy in case she ran into her father in the street.

“Nowshe says, it seems to me that it is easier because, at the time, this change was a radical gesture. Now we have kind of broken our isolation. People guess or know what motivates us or they don’t care. I think it’s a little more comfortable today. But let’s be clear, the AKP has nothing to do with it, it’s thanks to the fight of women!“

A few months before the elections, the two camps are vying for the votes of conservative circles. But the voters, whether they are veiled or not, are not fooled by the grand maneuvers. Their votes will first go to whoever seems most capable of resolving the economic crisis.

The question of wearing the veil agitates the Turkish political class