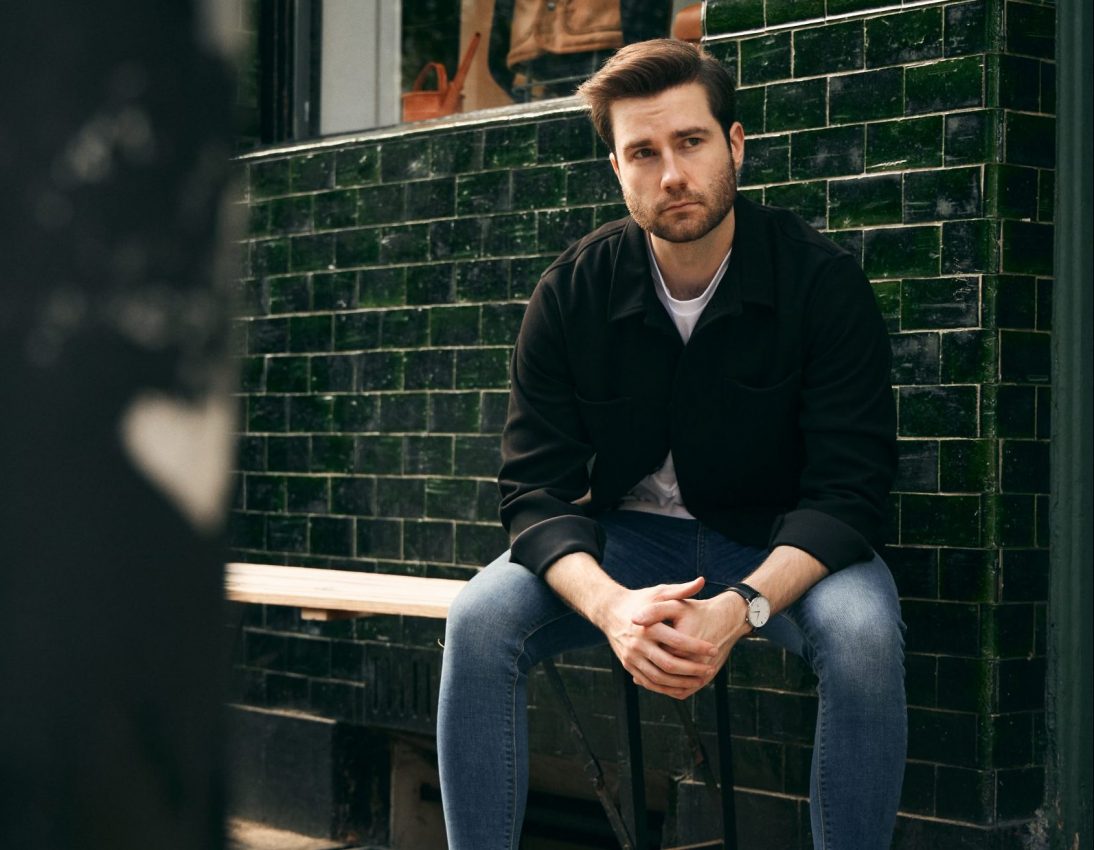 Northern European and especially Scandinavian cinema has always managed to carve out a space for itself that is by no means secondary in the world of international cinematography, thanks to the presence of professionals of great depth who have often managed to export and make their ideas admired in Worldwide. There are also numerous cases of remakes made by American productions of films born and originally produced in these countries, which represent a real cradle of new ideas especially for certain genres (think of thrillers). There Sweden in recent years it has also managed to be the protagonist of many film festivals and several Swedish actors have been able to show off and then land, as protagonists, in the world of Hollywood and the most famous productions: this is the case, for example, of beloved family members Skarsgard or Joel’s Kinnamana sign that the country that also gave birth to one of the most excellent spiritual fathers of cinema such as Ingmar Bergman continues to be a hotbed of talent that can not only tell good stories but also export important actors and professionals.

Among the actors on the launch pad there is also Michael Hillberg, actor and director on which many insiders are ready to bet. With various projects in the pipeline and ready to be released (probably also in Italy), the Swedish interpreter has however already put behind him numerous appearances in highly prestigious film festivals, such as the one in Cannes, and has also participated in very important productions such as “King Arthur: The Power of the Sword” And “Eurovision Song Contest: The Story of Fire Saga”. We at InsidetheShow exclusively reached out to the actor to talk about his career and his upcoming projects.

In your opinion, how different is European cinema from American cinema today?
There are some differences between European and American cinema, obviously, but I think there are more points in common than differences today. I believe that, speaking of cinema, a good story can capture the audience’s attention regardless of whether it is a European or an American production.

What can you tell us about your experience in the movie “Eurovision Song Contest: The Story of Fire Saga”?
It was a great experience! I remember before shooting the very first scene, I was with Will Ferrell, Rachel McAdams and other members of the cast and crew and suddenly a peculiar thing happened: Will Ferrell started talking to me in Swedish! It turned out that he is married to a Swedish actress (Viveca Paulin, ed) and therefore speaks a little Swedish, albeit “macaroni”. It was a fun way to break the ice. I have fond memories of that experience also because there was a lot of improvisation and above all there was a lot of laughter on the set!

What is the project you are most proud of and why?
I recently participated in the production of the pilot of a TV series in which I also act. We brought this work to the Cannes Film Festival last May and it was a beautiful emotion. I had already been there at the Festival several times, but never with a project where I was so much involved in the production and this I think was absolutely among the best moments of my career.

Is there a particular actor you would like to work with in the future?
There are many! One of them is, for example, Joel Kinnaman (“House of Cards”, “The Suicide Squad”). As a compatriot, I would really like to be able to follow in his footsteps in terms of career choices as well. So Joel if you are reading this interview… Contact my agent!

Looking back on your career, do you have any regrets?
It’s a very difficult question. I don’t think I have any major regrets although, sure, sometimes it’s a real shame not to get cast for certain roles you audition for. But I try not to focus too much on these things and instead stay focused on the next opportunities that may present themselves in front of me.

Speaking of upcoming opportunities… What can you tell us about your future plans?
I have a couple of interesting projects on the launch pad but, unfortunately, they are not things I can talk about yet! But one thing I can say is that I recently filmed a TV series called “Adult Behaviour” (“Vuxna Manniskor” in Swedish) which has just been released in Sweden and which could, fingers crossed, soon be available on Netflix in all other countries too!

Interview with Michael Hillberg: “What a laugh on the set with Will Ferrell. And soon on Netflix…”