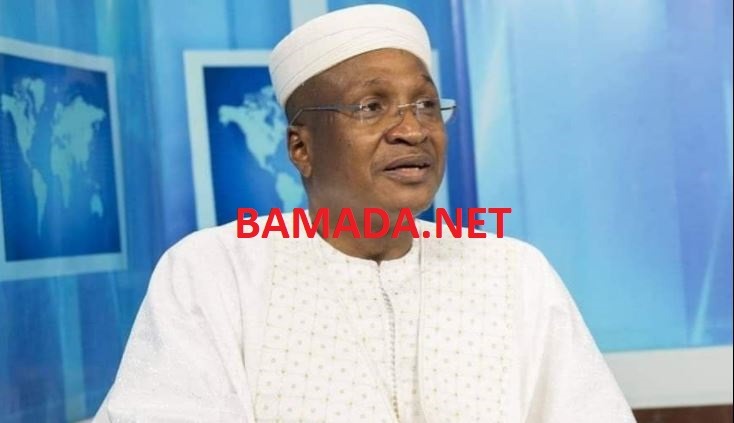 “My love for Mali and Malians, I don’t just express it in words. At my level, my solidarity is constant for the improvement of the living conditions of my compatriots through my actions, my charities and the Maliba Foundation which I chair.», recalled the honorary president of the ADP-Maliba, Mr. Aliou Boubacar Diallo, in his New Year greetings. He is undoubtedly the only political leader who, through his Maliba Foundation, invests in social and humanitarian actions during the 12 months of the year.

“With the Maliba Foundation, we are continuing to build water boreholes, reforestation actions, donating mills and training women in techniques for making and marketing soap and cleaning products, enabling them to generate income. We are also continuing the distribution of food, the paving of streets to improve the living environment in our cities.added the charismatic politician. And to add,we are still working on the construction of classes and the granting of scholarships for the training of young people and the reduction of unemployment. We build care centers, help hospitals in the most urgent needs…“. And as Aliou Boubacar Diallo so pertinently reminds us, “all these actions are carried out on personal funds without any participation of the State“. Otherwise, we are reassured that his political fight only aims to better serve the country!

In his New Year wishes, he also recalled that, in March 2022 (at the initiative of the Maliba Foundation), a “Twinning and ethnic solidarity pactbetween all the ethnic groups living on Malian soil. And in the same way he called on the entire Malian people (traditional legitimacies, religious leaders, women and men, old and young, manual and intellectual, graduates and illiterates, people from cities, villages, political actors, Malians from the diaspora , all ethnic groups combined…) to conclude a Stability Pact.

An initiative aimed at restoring the peace and stability essential for Mali to experience the economic development it deserves; highlight its precious wealth and the enormous potential that all regions abound for the benefit of all its children… It is a question of enabling our country to regain its place in the concert of nations. “The existence of Mali, the health of our economy and the future of our youth are at stake.said the visionary political leader.

He also did not fail to recall that “the landlocked geographical position of our country makes cooperation with our neighbors essential“. This is why since the beginning of the transition, underlined Aliou Diallo, “I have not ceased to sensitize the Heads of State of the sub-region to the situation in Mali… I also call the Sharif de Nioro to witness my constant efforts to lift the embargo suffered by our country for 6 months“. A discreet involvement that stems from an undeniable patriotic commitment!