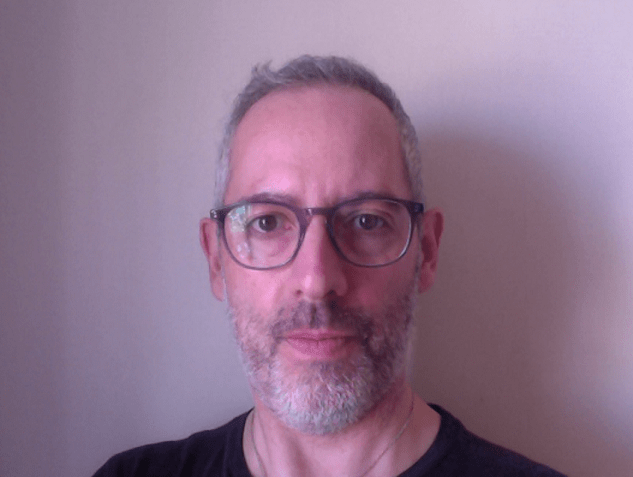 We could affirm with a high degree of certainty and without the need to resort to any empirical investigation, that never in the history of human evolution have children been so far removed from nature. I remember, in this regard, on December 25 in the afternoon I went for a walk through the streets of my neighborhood. I was surprised not to see a single boy or girl on the streets. There were no bicycles, soccer balls, or skates. The irruption of screens as supports, not only for information, but also for entertainment, has implied that more and more technodependence is generated in the young generations when it comes to being able to confront weariness or boredom.

Unfortunately, this early link between infants and screens is not mediated by any type of clear health policy in favor of protecting children from the content they can see, nor from the early effects on neuroaffectivity that early contact with screens implies. . Virtual reality, in this case, seems to have ended up distancing children from nature, offering a mediated experience with it instead of a direct one. At least, this is the conviction of the North American journalist Richard Louv, who published in 2005 a book called “The last children in the forest. Let’s save our children from nature deficit disorder.”

Louv begins the book by stating that camping in the garden, cycling through the woods, climbing trees, picking flowers from a square, field or park, or collecting leaves from trees in autumn, were things that, to a large extent, , his childhood memories were made. However, the new generations do not have experiences of a close bond with nature and are also afraid of it, because they are immersed in a kind of “ecophobia”. Humanity, increasingly fearful of natural disasters, could, however, oppose an “ecopsychology” as a new humanism, where the relationship with nature is part of the early educational system, as well as a suitable habitat for meditation, creativity and spirituality. From psychology, we have seen evidence of how children with some type of disorder such as attention deficit disorder or ASD, benefit from “ecotherapies” or “forest bathing”.

These investigations suggest that direct exposure to nature is essential for healthy child development, but not only for children. Every person seems to benefit from contact with nature, since it acts as a powerful neuroregulator, especially in diagnoses linked to some degree of neurodivergence, anxiety or depression.

Consequently, Louv advocates having, from the earliest training, a transversal and inclusive environmental education, which uses the resources available in cities or environments, such as parks, orchards and forests, as ways to enhance vitality and sociability to children in green or natural settings. In the last pages of the book, Louv calls us adults to take responsibility for reestablishing the lost link with nature, in a world that needs it for its subsistence, urgently that we can walk again with our girls and boys barefoot. on the grass, because there lies the possibility of returning to an ancestral home lost in the pixels of a screen.

The last children in the woods