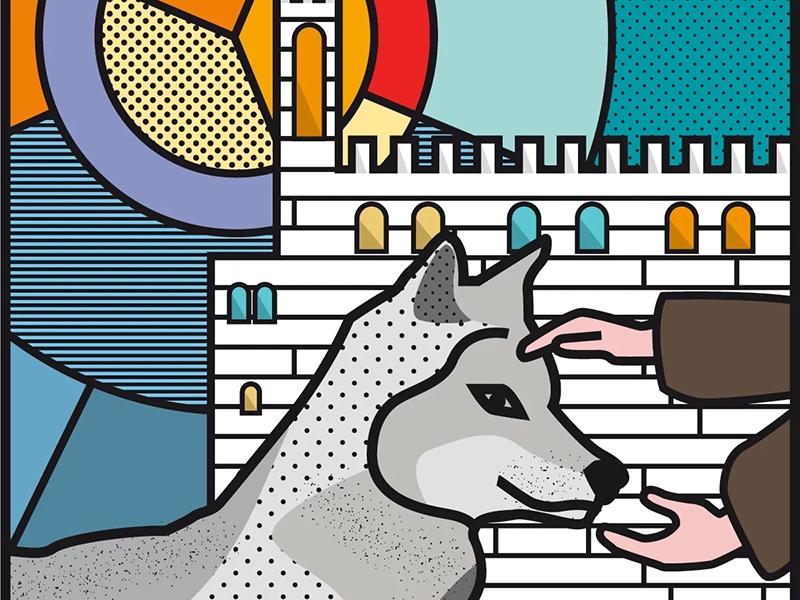 The review to be held in Bologna

The Francescan Festivalor return to its traditional formula after the years marked by the pandemic: a rich program of events all in attendance, in the setting of Piazza Maggiore in Bologna. From Friday 23 to Sunday 25 September, three days of spirituality, art and shows in the squares, among the people, are scheduled, with about a hundred workshops, conferences and shows.

CONFIDENCE
The 14th edition of the event is dedicated to trust, a key contemporary theme. “Confidence. Beyond fear ”is the title that will link dozens of meetings and interventions, which feature poets, philosophers, activists, journalists, religious, artists, and other personalities, some very young, of our time. Among them, Msgr. Felice Accrocca, Vandana Shiva, fra Paolo Benanti, Giovanni Scifoni, Michela Marzano, Gemma Calabresi, Milena Gabanelli and Cardinal Matteo Maria Zuppi. 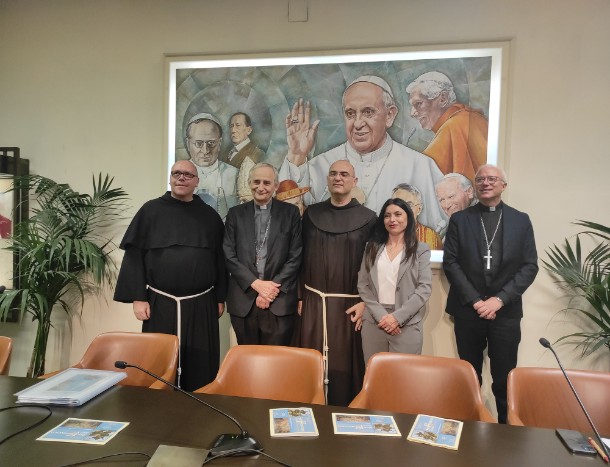 NEAR AND DISTANT
«The desire is to look beyond the experienced health emergency, and beyond the conflict in Ukraine, which together with many other lesser-known wars reminds us of how dramatically crucial trust in others is – reads the Manifesto of the 2022 Festival -. Trust in the people we know and frequent often, but also in distant ones; trust in political and social institutions at the service of the common good; trust in science and technology that offer us unprecedented possibilities ». And the Franciscans want to be witnesses of trust.

800 FROM THE FIRST RULE
Born in 2009 to celebrate the 800th anniversary of the approval of the first rule of St. Francis of Assisi, Franciscan Festival wishes to rediscover, make known, actualize and concretize the values ​​of Francis of Assisi, in the belief that they can help to face and overcome the many crises – of identity, politics, values, environmental – that characterize our daily life.

THE CHARISM OF SAINT FRANCIS
The figure of St. Francis, in fact, continues to attract believers and non-believers, people fascinated by that culture of respect (for others, for themselves, for creation) of which the Patron Saint of Italy is the incarnation.

THE “FORMULA FESTIVAL”
To bring the Franciscan values ​​of fraternity, humility, charity, dialogue and peace to even the most distant, the Franciscan Movement of Emilia-Romagna, organizer of the event, has chosen to rely on the “festival formula”, creating an event which allows you to go out into the squares, among the people to announce the Gospel, meeting and remaining open to dialogue, in the style of Francis.

THE VIRTUAL SQUARE
Not only the physical squares of the cities (first Reggio Emilia, then Rimini and Bologna), but also the digital ones, of the web, where the Franciscan Festival continues to be an opportunity for meeting, dialogue, study and sharing.

THE PROGRAM
Thanks to a high-quality cultural program, with conferences, workshops, meetings with the author, moments of spirituality… the Franciscan Festival in each edition addresses Franciscan themes with a strong relevance to current events. The program and all the information on festivalfrancescano.it.

The Franciscan Festival returns to the streets: dedicated to “trust”