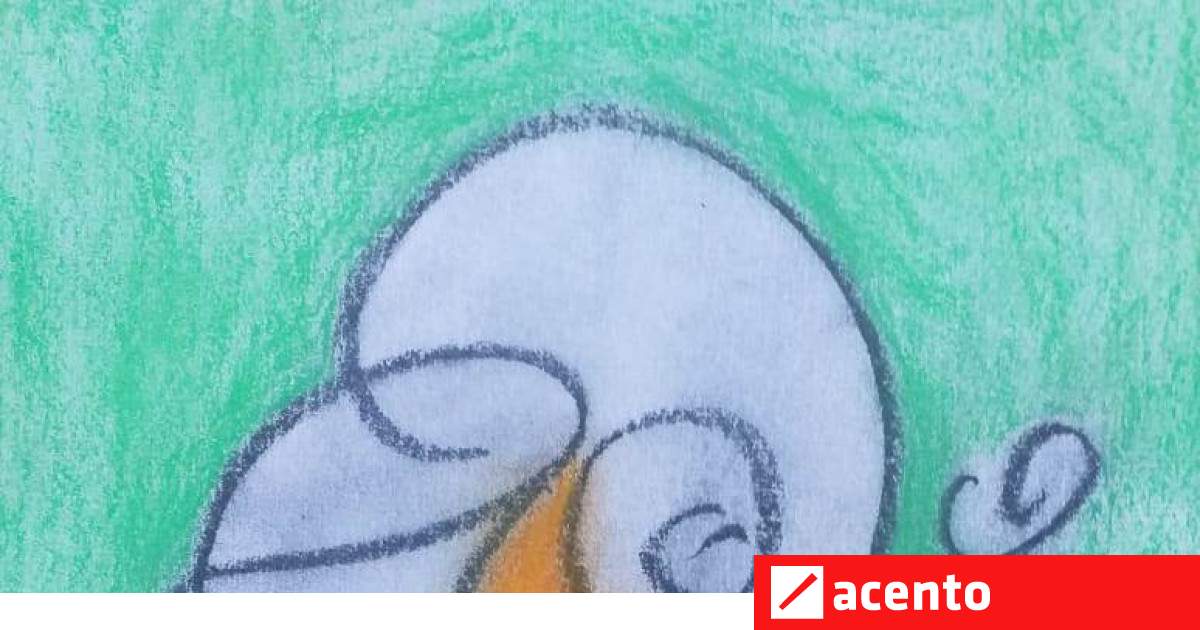 Times have rigorously changed and with them the methods of action of the forces of bestiality. If the cross, the guillotine and the gallows were once symbols of terror, today they are replaced by weapons of mass destruction.

The current use of this expression –mass destruction– as a synonym for nuclear, biological or chemical weapons was created in resolution no. 687 of the United Nations Security Council in 1991, which refers to the “threat that all weapons of mass destruction pose to peace and security”, and mentions in particular nuclear, biological and chemical weapons, as well as the three treaties relevant: Nuclear Non-Proliferation Treaty, Biological Weapons Convention, Chemical Weapons Convention

Weapons of mass destruction are a concrete expression that the enemies of humanity are willing to destroy the planet if they do not achieve mass martyrdom, even if that destruction in turn implies their disappearance.

But weapons of mass destruction coexist with others that circulate in longitudinal waves or through satellite image links, which are signals transmitted from a ground station to a satellite, which receives, amplifies and retransmits them to Earth, where the stations and terrestrial terminals receive them and amplify them again. We speak of motley sounds and images in the context of an ideological control that tries to separate us from our patrimonial foundations.

In a recent study it has been shown that the effects of new technologies have such a negative impact on the human being that in a few years our mind and body will be completely deformed. Thus, due to the excessive use of cell phones, for example, the fingers of the hands will be claws, the back will be curved and where the neck begins, which is the transition area between the skull -above-, the trunk and the Superior limbs -below- we will get a hump. It is possible that the humanity of the future yearns to be as we are now.

It is, therefore, the implementation of a mechanism of systematic violence against any action or idea that endangers the existence of the evil established by the forces of terror, whose ultimate goal is the control of power.

In this sense, the Spanish writer and soldier Pedro Baños Bajo tells us in his book El Dominio Mental that current geopolitics goes far beyond specific geographical limits to become the exercise of geopower with universal ambitions. It materializes in the permanent rivalry for control of all humanity. And the best, most complete way to achieve this control is to act on people’s minds, which today is easier than ever thanks to new technologies.

Who is unaware that we are bombarded by irrational thoughts, which reach us through songs, movies, soap operas, etc., and turn our brain into an experimental breeding ground that gives shape and meaning to ideas? that will negatively affect our behavior.

Albert Ellis (1913-2007), an American cognitive psychotherapist who developed rational emotive behavior therapy beginning in 1955, tells us that the irrational is that which is false, illogical, not based in reality, and that makes it difficult or prevents people from achieving their most basic goals and purposes. The irrational interferes with our survival and happinessadds Ellis.

So we are prone to frustration, catastrophizing, fear and generalization (as I was born stupid, I am worthless) because we are being directed by those forces of bestiality that, despite being increasingly invisible, we could hardly recognize. effort in the satellite communication media that guide our steps and take us to the path of their choice. It is a very complex data communication network and involves a significant initial investment and administration cost, within the reach of very wealthy countries.

But do not think that all is lost. The values ​​created by the original peoples do not disappear overnight, neither by whim nor by the disposition of those who work against them. For this reason, values ​​such as caring for Mother Earth; respect for the elderly and children, the display of a deep spirituality, the connection with the Universe, the community sense of life, among others, stand up with courage, face up to corruption and crime, and they use novel means to preserve themselves as an exemplary part of universal culture.