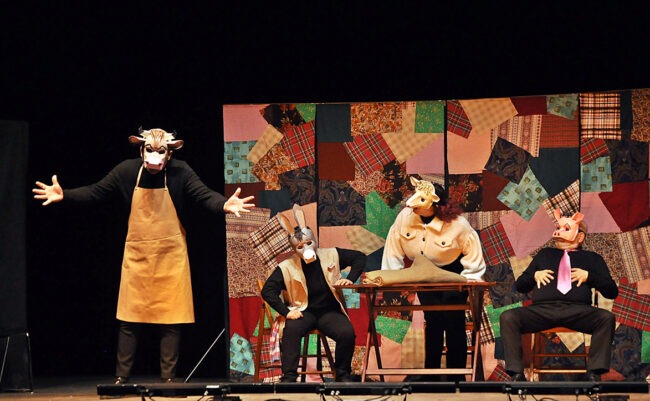 THEATER – The appointment, free admission, Friday 6 January at 4.30 pm in the church of Gesù Redentore

Appignano celebrates the Epiphany with the show “A notte de Natà” by the Compagnia Valenti of Treia, on Friday 6 January at 4.30 pm in the Church of Jesus the Redeemer with free admission.

«We wanted to offer our community a brilliant show, where the sacred tradition of Christmas is staged with the elements of the present through the language that most identifies and enhances our roots and our belonging to the territory, the dialect, a legacy of our story. – he has declared the mayor Mariano Calamita -. We invite citizens and all visitors to celebrate the Epiphany together in the evocative setting of the Church of Jesus the Redeemer. I especially thank Don Gianluca for the great availability shown». 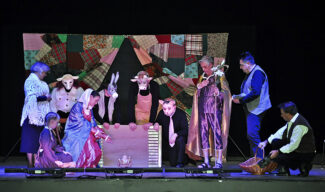 The theatrical work “A notte de Natà” by the Compagnia Valenti, directed by Francesco Facciolli, takes its cue and content from the sacred and profane tradition of Christmas, the popular tradition. The show ranges from the sacred to the profane and tells the whole aura of the Christmas party through ancient and modern writings. The texts were drawn from an in-depth research that made use of the collection work of Giovanni Ginobili, admirable curator of local traditions and other writings created by Fabio Macedoni and edited by the director Francesco Facciolli. The theatrical narration is accompanied, for the first time, by live music and songs. 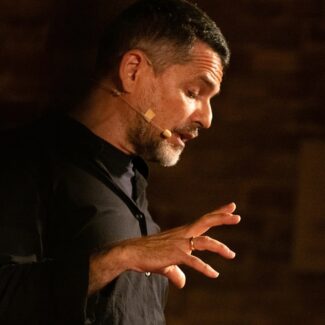 «”A notte de Natà” is a show of entertainment and reflection – explained the director Francesco Facciolli -. In this comedy there is much that is serious and there is much that is comic-brilliant, it is a faithful mirror of life, crossed by different and opposite moments that mark the days of each of us. All in the night of divine magic in which Jesus was born where tradition and faith, spirituality and carnality meet to witness the Holy Birth”.

The subtitle “Tutte ‘e vestje sa parlà” was another element of inspiration, in fact a local proverb says that on Christmas night, on the occasion of the holy birth, all the animals have the right to speak to each other; the proverb, therefore, became the title and subtitle of the play. «The choice of setting up in the Church of Gesu Redentore as a place of representation is not accidental as the subject matter is closely linked to the Catholic tradition of our territory and our spirituality. – commented the authors of the show Fabio Macedoni and Alessandra D’Oria –. It should also be remembered that the theater was born right in the churchyards to tell the sacred scriptures. A choice which was also encouraged and endorsed by the Bishops Nazzareno Marconi and Francesco Massara».

back to home Page

Appignano celebrates the Epiphany with the show “A notte de Natà”