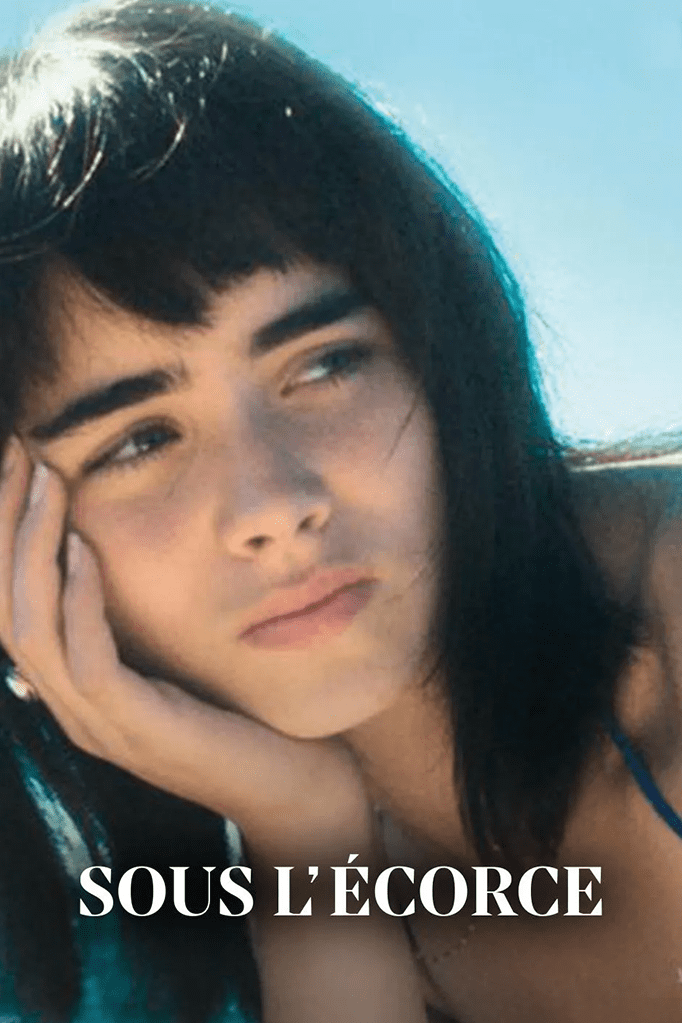 TV5MONDEplusthe free video-on-demand platform, invites you to discover French-speaking culture around the world.
Exclusively in French and subtitled in 5 languages, it allows all French speakers and Francophiles to explore the best of French programs through films, series, magazines, documentaries, and much more.

This month, discover a new type of content: the short movie. It is often thanks to this short format that directors take their first steps before being revealed to the general public. The ideal opportunity to discover new French-speaking talents on TV5MONDEplus.

UNDER THE BARK – A luminous short film rewarded at the Cabourg Film Festival. (France, 2019)
On vacation on the shores of the Mediterranean, Garance joins her sister to look after her children. But for a few months, the twenty-year-old girl has been suffering from alopecia areata, an unknown pathology affecting nearly 2% of the population and which causes sudden and rapid hair loss. Cut off from a part of her femininity, Garance feels trapped in a body that she no longer accepts. 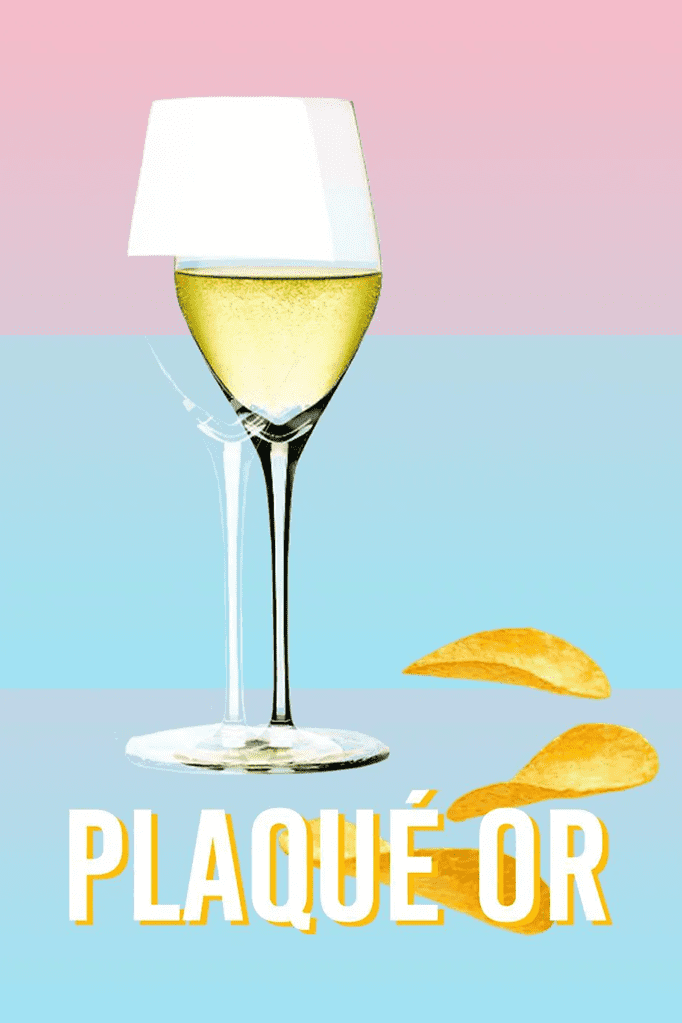 GOLD-PLATED – Rising director Chloé Leonil’s graduation film about social injustice. (Belgium, 2019)
Selected in several international festivals and notably awarded at the Premier Plan d’Angers and the Palm Spring Short Fest, Plaqué Or features Inès, 16, and determined to find work when she meets Martin, a boy from the upscale neighborhoods of Brussels. Between shame and fascination, she suddenly becomes aware of social injustice.

ANIKSHA – A dramatic short film on the complexity of human relations on postcolonial islands. (Canada, 2020)
Aniksha, a young woman from the Indo-Mauritian diaspora, finds a job in a call center. There she meets an enigmatic supervisor and discovers a whole world of possibilities. The short film won the Jury Prize for Best Canadian Short Film at MISAFF.

I, BARNABE – A work in the form of a spiritual approach that is both joyful and dramatic. (Canada, 2020)
Me, Barnabé takes a luminous look at the existential crisis and the spiritual quest of a desperate man. One stormy drunken night, he receives a visit from a strange bird who forces him to reconsider his suicidal thoughts. A lovely animated film, awarded at several festivals, tackling with finesse and sincerity the theme of the quest for oneself.

THIS IS NOT A SUITCASE – A dramatic comedy on the theme of illegal immigration. (Belgium, 2019)
This graduation film by director Lou du Pontavice is a must-see. In this short film, Guy, a 55-year-old taxi driver, is about to take the Eurostar for the first time: his daughter, a Londoner, is getting married. Once in the station car park, he realizes that Maïssa, 7 years old and from Kinshasa, has slipped into his suitcase… The graduation film by director Chloé Leonil.

TV5MONDEplus is accessible free of charge on all web and mobile media: on the website tv5mondeplus.commobile applications via Google Play and Apple Store and on connected TVs.

Meeting on TV5MONDEplus to discover all the programs. Everywhere. All the time. Free. *

* For contractual reasons, TV5MONDEplus is not available in China and the Netherlands.

Also discover the TV5MONDE Asia-Pacific offer for a wider variety of programs on apac.tv5monde.com