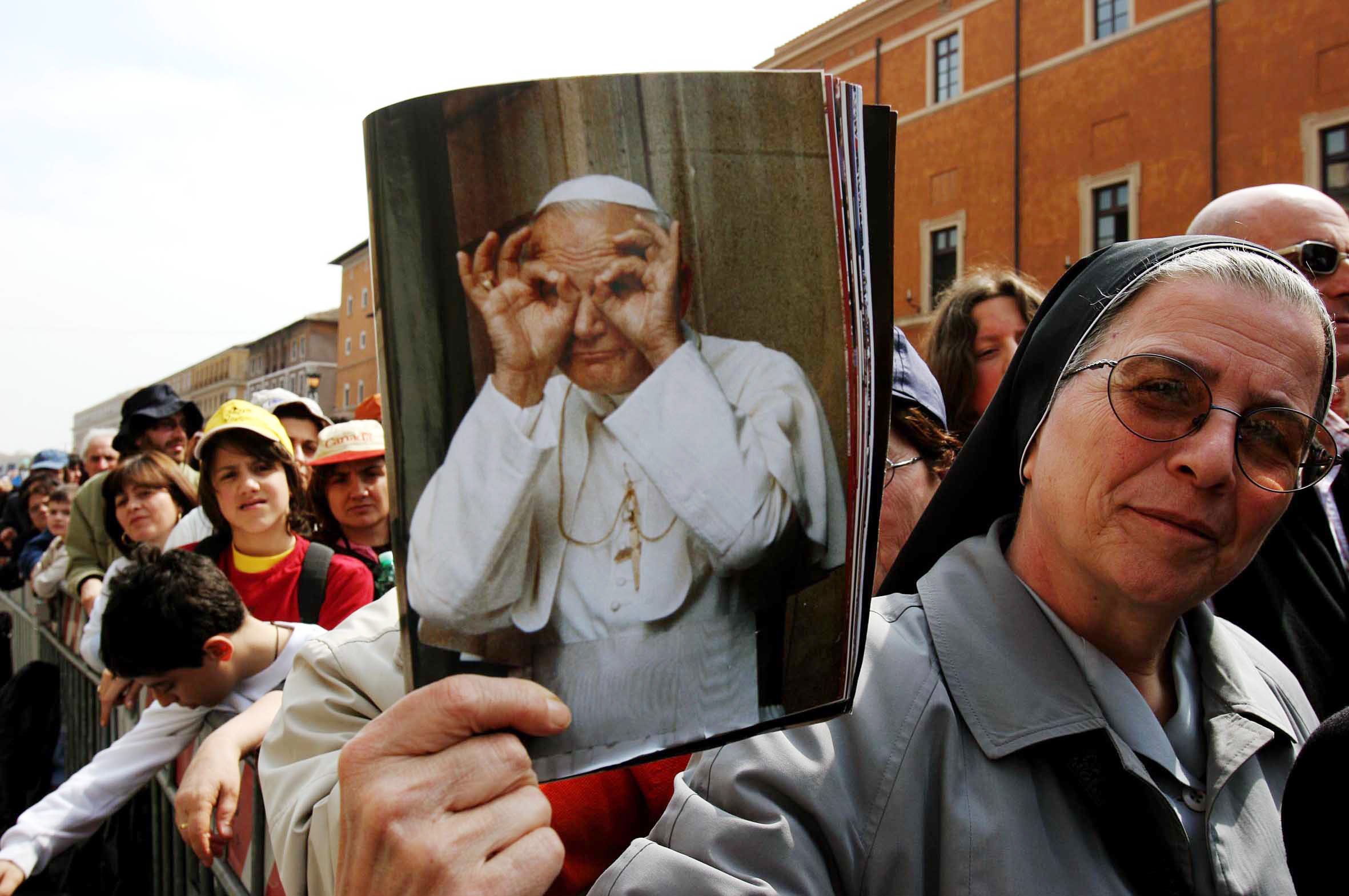 The Dicastery for the Causes of Saints has organized From October 3 to 6 in Rome, a congress that will ask what holiness is today.

“What is heroism today? Is the saint a superman?the prefect of the causes of canonization, Cardinal Marcello Semeraro, asked rhetorically during the press conference in which the congress was presented.

“It is not an ‘alternative’ moment, neither to what the Dicastery does every day, nor to the moments of exchange and formation that are organized and celebrated internally”, the Cardinal stressed. In this sense, he stated that organizing this meeting means «carry out a task of research and deepening, capable of involving experts in theology and spirituality, society and communicationto carry out its service in a more complete way».

The fullness of the human

The congress has been structured under the title holiness todayto be held at the Patristic Institute Agostinianum. According to Cardinal Semeraro, the congress will try to “put into dialogue with today’s world the issues on which the Dicastery for the Causes of beatification and canonization works daily.” In this sense, the meaning of Christian heroism will be studied, whose key is, according to Semeraro, in «living fully the human dimension».

The saints are in history, but they also make history and their holy history can make a cultural conversion possible

“The dicastery is not the factory of saints”, explained the cardinal, after emphasizing that the task of the body he directs is not to “manage” holiness, but to recognize it through “specific and coordinated phases of discernment». For this reason, the congress will focus on two essential aspects of the Causes of beatification and canonization.

In the first place, the “fame of holiness”, which “combines two nuances: on the one hand, the conviction of the faithful about the sanctity of a person, a conviction that arises from the perception of an exceptionality and that has as a consequence the request for intercession for one’s own needs or those of others». On the other hand, the “ability for this exceptionality to awaken in the People of God the awareness that we are all called to be saints: what the Second Vatican Council called the universal vocation to holiness».

For her part, the professor of Sociology of Cultural Processes and Sociology of Education at the University of Roma Tre, Cecilia Costa, has stressed that «today, more than ever, saints are neededbecause their example can help contemporary humanity to reconcile the secularity of the world with the radicality of the Gospel».

During his speech in the Vatican press room, he assured that the saints “bear witness to an experience that went against the current logic of the moment». “The saints are in history but they also make history and their holy history can make possible a cultural, social, individual conversion from selfishness to altruism capable of returning harmony, solidarity, fraternity and goodness to the world”, he pointed out. .

“If I had to point out a transversal element throughout the congress, it seems to me that the theme of culture is decisive”, Fabene resolved. For the Italian priest the challenge is “to find ways in which the Church and the world can share a religious and ethical code, of concepts and experiences» about what makes a man or a woman to be considered saints. The congress It will be closed on October 6 with an audience of Pope Francis.

The Vatican opens the debate on the meaning of sainthood: “Is the saint a superhero?”