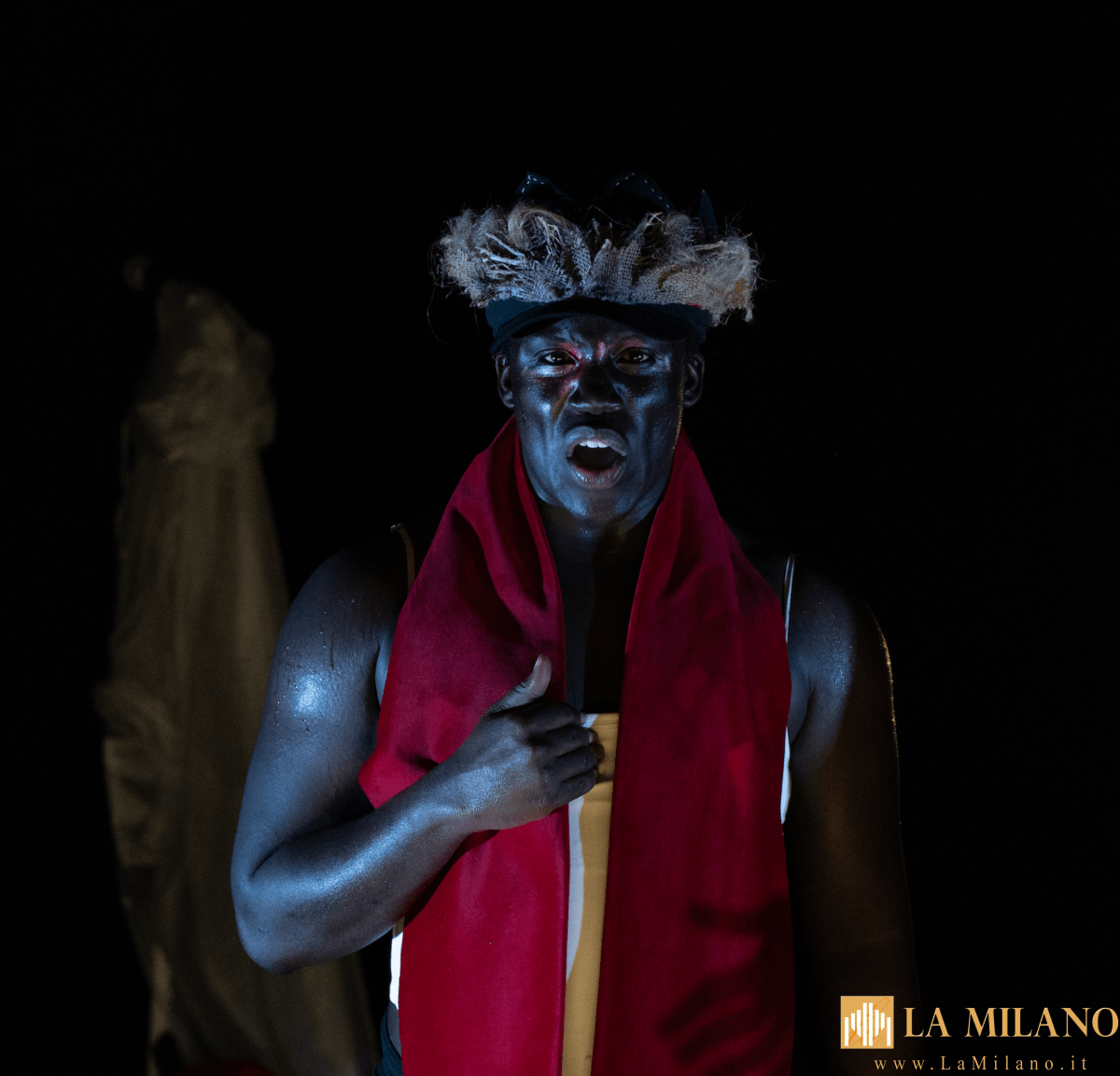 The shows and special events, inspired by the Myths, which will be held in the splendid setting of the Nike Theater of the Naxos Taormina Archaeological Park, are as follows:

The program of special events is particularly rich:

The artistic director of the festival, Gigi Spedale, quoting the director Giuseppe Provinzano, presents Oἶδα in this way: “We inaugurate Interpreting the Ancient with a musical rite that becomes theater (and nostos), working on the state of consciousness and on the performativity of the interpretative trance. A particular liminal form of theater that works on the poetics of the moment and the symbolic: the Bacchantes live the story as a reminiscence, a memory, an ironic narration of the social, spiritual and political events of classical tragedy, demystified by capitalist interests, taken by aims in the name of respect for the body and for cultural and gender diversity. The sounds of bodies and voices, through the use of microphones that become

Presale: GO TO THE SITE