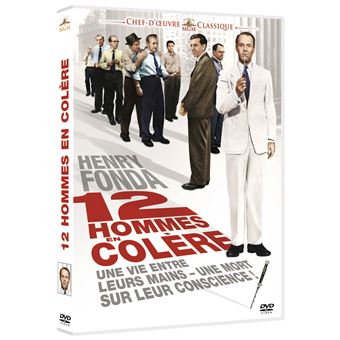 While Saint Omer by Alice Diop has just been released on our screens, returning to the sensational trial of an infanticide mother, a return to the major legal cases, fictitious or real, brought to the screen. Films necessarily judged guilty of offering great moments of cinema.

It is arguably one of the most famous trial films in the world. First a play that continues to be performed regularly, 12 angry men by Sidney Lumet is also a camera around twelve men (therefore) forming the jury of a criminal trial. If the accused is found guilty, he will be sentenced to death. If he is found innocent, he will be free. A case of conscience for this jury whose opinions diverge, carried by a Henry Fonda charismatic as juror No. 8, alone in voting not guilty and trying to convince the other members to follow his advice.

Witness for the Prosecution (1957) 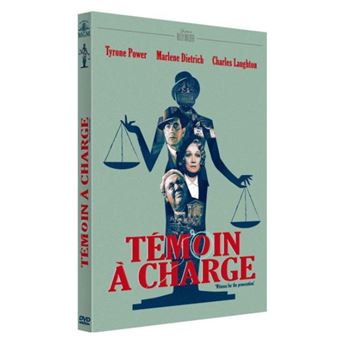 1957 is definitely the year in which the great legal films were released. After 12 angry menhere is Witness for the Prosecution by Billy Wilder, also adapted from a play. Here, a lawyer specializing in lost causes and having decided to spare himself cases that are too time-consuming to handle, finds himself defending a man accused of murder. The trial will go from twists and turns to macabre discoveries. Charles Laughton, Marlene Dietrich and Tyrone Power go there each of their sensational revelations. 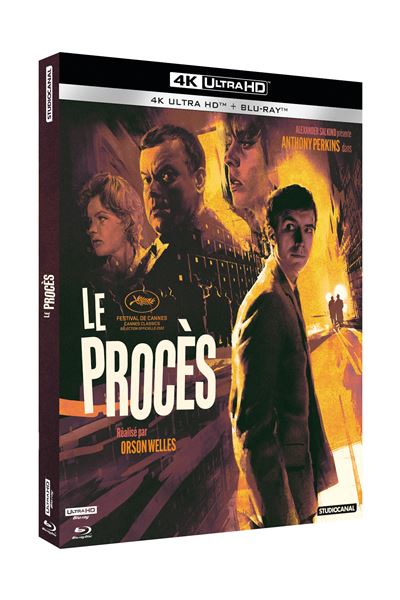 Joseph K. (alias Anthony Perkins) is arrested overnight without his knowing why. Everyone accuses him of something, but he doesn’t know what. So much so that he finds himself face to face with a judge who teaches him nothing more, but still wants him to be guilty. Adapted from the eponymous novel by Franz Kafka, The trial ofOrson Welles is a diatribe against totalitarian regimes in which many stars like Jeanne Moreau, Romy Schneider and Michael Lonsdale are present. 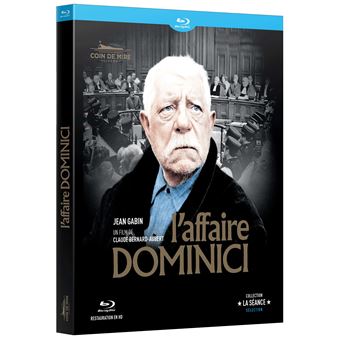 Filmed in 1972, The Dominici Affair returns to a major court case that had hit the headlines only twenty years earlier. Suffice to say that she was still in everyone’s memory when this film by Claude Bernard-Aubert was released in 1973. John Gabin There is Gaston Domici, a 75-year-old patriarch accused of murdering three English tourists with his family. Gabin is imperial of ambiguities in one of his last great roles. 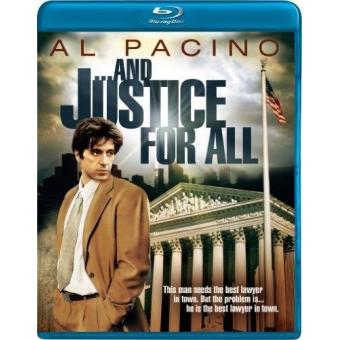 When you are a lawyer, you sometimes find yourself defending the indefensible and especially people you personally despise. That’s what goes through Al Pacino in justice for all of Norman Jewison, in which he must defend a judge accused of rape. A dazzling new performance for Pacino, as a man torn between his idealistic convictions and his sense of duty. 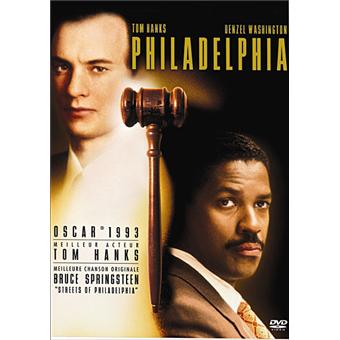 It’s because of philadelphia by Jonathan Demme Tom Hanks wins his first Oscar. He plays an HIV-positive homosexual star of the bar, but who finds himself dismissed for professional misconduct. He suspects that the real reason is linked to his condition and hires a homophobic, but pugnacious, lawyer to defend him. A gripping and moving trial film, as well as a call for tolerance and fraternity. 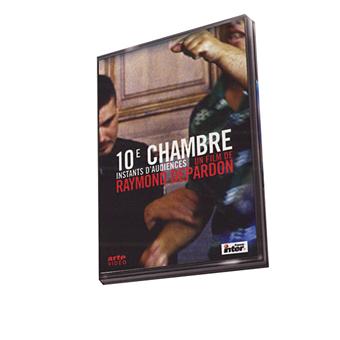 The photographer and director Raymond Depardon attended and filmed 200 trials at the 10e chamber of the Paris Criminal Court between May and July 2003. He selected twelve of them for the needs of his documentary 10e room – Moments of hearing in which drug trafficking, drunken driving and other petty crimes follow one another in a cinema of truth. A new foray into the legal world after Flagrant offenses, ten years earlier. 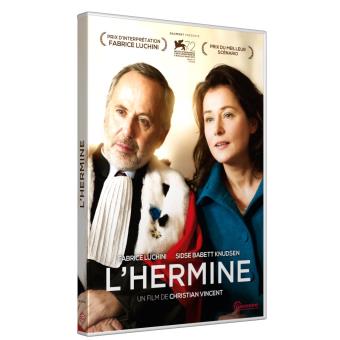 With ermine by Christian Vincent, we enter the mysteries of the assize courts by following a feared and incorruptible President. Until the day when he finds among the members of the jury of a homicide trial, a woman he loved in secret several years ago. Fabrice Luchini is formidable in this double-edged role, torn between harshness during the trial and vulnerability, when he shares intimate moments with this woman who troubles him so much. 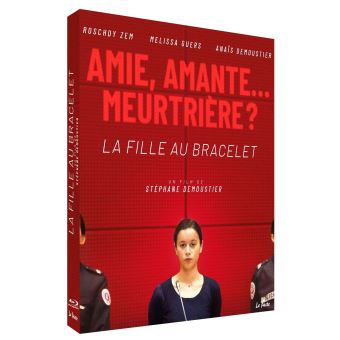 Argentinian film remake Accused, The girl with the bracelet oscillates between scenes of the daily life of a young girl wearing an electronic bracelet and accused of having killed her best friend, flashbacks and realistic trial moments. Roshdy Zem is a father overwhelmed by events, no longer understanding who his daughter is, and Anaïs Demoustier, a formidable general counsel. 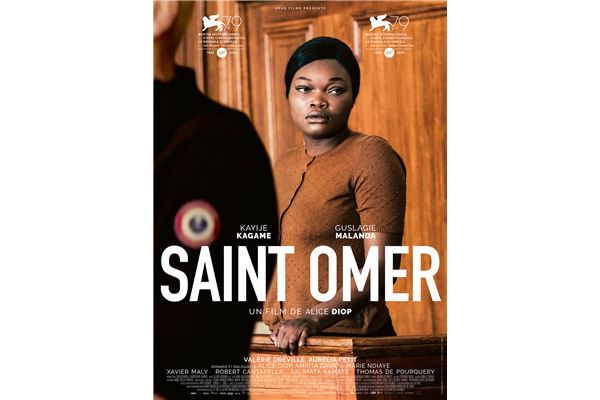 Accustomed to making documentaries, Alice Diop is passionate about the Laurence Coly case, a mother accused of having drowned her fifteen-month-old daughter by abandoning her on a beach during the rising tide. A news item that caused a stir and for which Alice Diop signs a first fiction film that questions her own judgment. Saint-Omer won two prestigious awards at the last Venice Film Festival, received the Jean Vigo Prize and was chosen to represent France at the Oscars, best international film category. A master stroke.

Robbie Coltrane: Harry Potter's Hagrid dies at 72
Everything (or almost everything) about Rosalía, the Spanish superstar who triumphed in 2022
How to find love while respecting its spirituality? I asked two women
Tweet
Share
Share
Pin