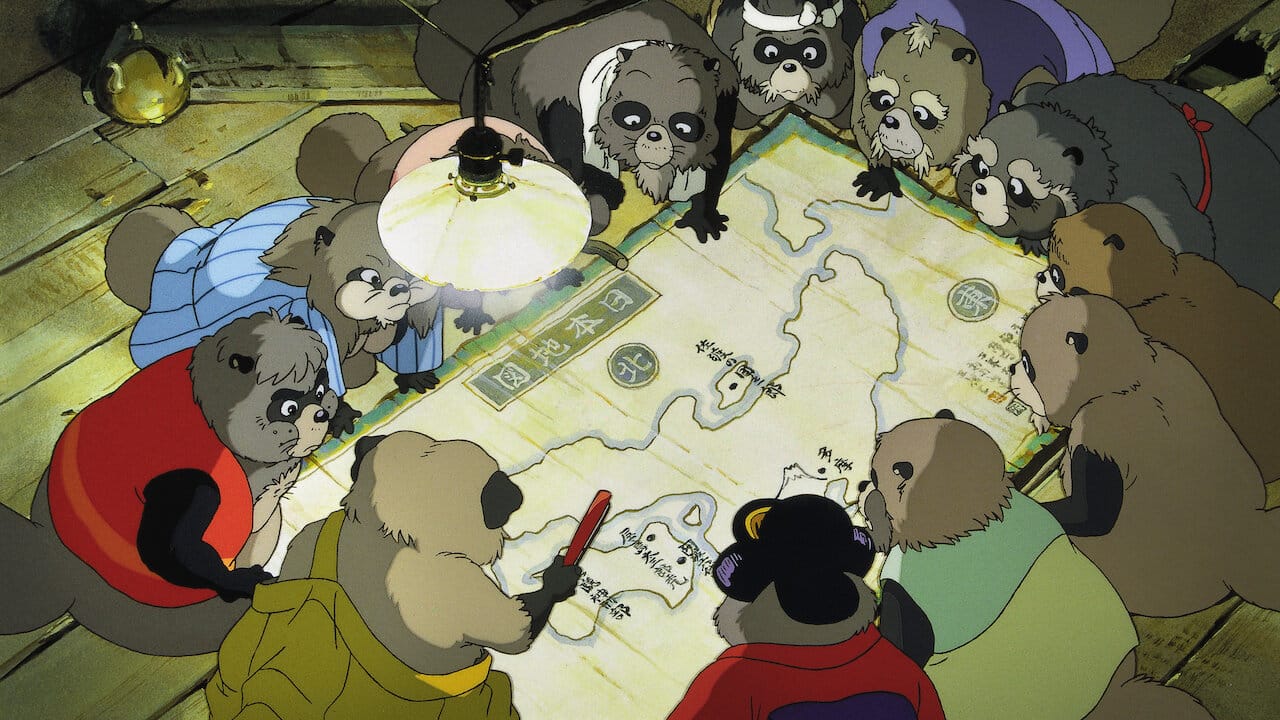 If there is a name that makes us travel it is good studio ghibli. Childhood, ecology, spirituality are just as many themes that the studio explores in a subtle and candid way. If it is well known that his biggest successes remain Nausicaä of the Valley of the Wind, Spirited Away, My Neighbor Totoro or even Howl’s Moving Castle, the studio directed by Hayao Miyazaki has other interesting films. Discover in this ranking, five animated films from Studio Ghibli that will enchant you.

Few people know it, but in addition to being a genius director, Hayao Miyazaki is also a mangaka. Tales from Earthsea is inspired by the manga Le Voyage de Shuna written by the founder of Ghibli. The film was directed by his son Gorô Miyazaki. The events take place in Earthsea, a world where humans and dragons live side by side. After committing parricide, Prince Arren flees. His goal is to face his destiny and his fears. In his crossing, he meets Epervier, Therru, Cob and Tenar. He’s one of the few Ghiblis to develop a sinister side to death. Moreover, it is easy to note the influence of Hayao’s style on that of his son.

One of the popular subjects of Studio Ghibli is the relationship of man to his environment. Faced with a growing population, men are forced to destroy nature to grow extraordinary buildings. But this invasion is badly experienced by the tanuki. These beings from Japanese folklore live in seclusion, far from the city of Tokyo: in short, they are hunted. In the collective imagination, they are reduced to vague superstitions. Tired of waging war among themselves, and nostalgic for the time when they lived in symbiosis with humans, the tanuki will unite and make the decision to hunt humans: their survival depends on this. Directed by Isao Takahata (Grave of the Fireflies), Pompoko is a film full of emotion and despair. On the one hand we have men and urban development that is not respectful of nature, and on the other a species that must resolve to die in indifference or fight.

Ghibli is fond of everything related to childhood, remembrance and memory. Taeko Okajima is a resident of Tokyo, who has never set foot in a countryside. Tired and bored by her job, the young woman takes time off to rest with her cousin Toshio. The latter has given up the city, for a country life far from any constraint. The appeal of the film is Isao Takahata’s directing process. Indeed, the film is very close to the mini-documentary by providing all the details of Japanese life in the 60s, while revisiting Takeo’s past in a poetic way.

This is one of the films that Ghibli produced with a foreign studio. Directed by Michael Dudok de Wit, the story centers on a castaway who finds himself stranded on an island. Several times, he tries to leave her, but a red turtle prevents him. One day, he manages to hurt her, then is overcome with remorse. As he tries to heal her, he realizes that the turtle is actually a woman. Alongside the latter, he accepts his fate and builds a family life. Despite its entirely silent format, the film aims to be very intimate, offering another facet of animated films. Here there is no room for yet another allegory of human life, just an animation that speaks for itself.

Shizuku Tsukichima is a literature buff. Novels and poetry have no secrets for the 14-year-old schoolgirl. One day, she realizes that most of the books that interest her have all been read before by a certain Seiji Amasawa. While trying to find out who is hiding behind this surname, she meets a young boy who makes fun of her talent as a poet. Over the meetings and some teasing, Shizuku realizes that the boy is none other than the famous Seiji Amasawa. This will mark between them the beginnings of the first emotions of love and a quest for self in the eyes of the other.