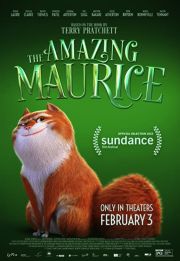 Here are the movies hitting theaters in the United States in February 2023.

You can find all our latest articles on cinema / TV in the United States by clicking here.

This story follows Maurice, a goofy street-savvy cat who has found the perfect money-making scam. He finds a silly-looking child who plays the flute and has his own horde of rats, who strangely know how to read and write. 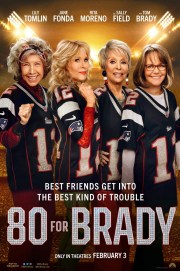 A group of friends are on a mission to get to the Super Bowl and meet NFL superstar Tom Brady. 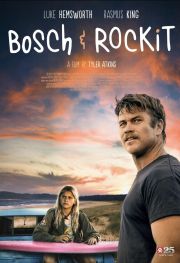 At the end of the summer, along the Australian coast, Bosch, a young father, is on the run for drug trafficking with his gang of surfers. He is followed by his son, Rockit, who believes he is having a magical vacation. 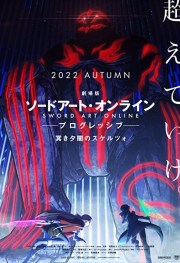 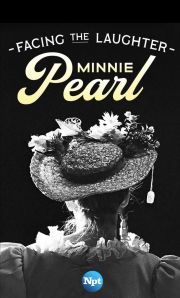 Documentary on the life and work of Sarah Cannon, alias Minnie Pearl. Sarah was a serious, cultured woman who once dreamed of becoming a Shakespearian actress, but found fame playing a simple country girl who was often the butt of her jokes. 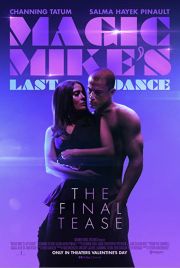 “Magic Mike Lane” returns to the stage after a long hiatus, following a business that went wrong and left him penniless. For what he hopes will be a final hurray, Mike travels to London with a wealthy socialite who lures him in with an offer he can’t refuse…and an agenda of her own. Once Mike has discovered what she really has in mind, will he be able, with the new dancers he will have to train, to carry out his project? 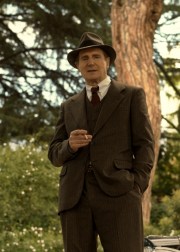 In late 1930s Bay City, a dark and unlucky detective is hired to track down the ex-lover of a glamorous heiress.

Ant-Man and the Wasp: Quantumania 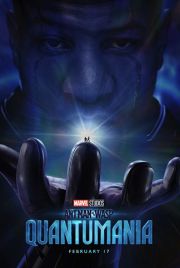 Scott Lang and Hope Van Dyne, along with Hank Pym and Janet Van Dyne, explore the Quantum Realm, where they interact with strange creatures and embark on an adventure beyond what they thought possible.

Who Are You People 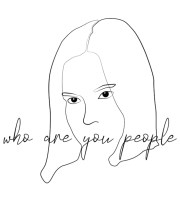 After a failed attempt to seduce his English teacher, 16-year-old Alex runs away from boarding school to search for the biological father his mother always hid and learn the dark secret of his roots. 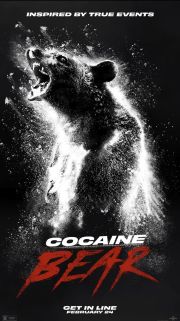 A bizarre group of cops, criminals, tourists and teenagers converge on a Georgia forest where a 500-pound black bear is on the loose after unwittingly ingesting cocaine. 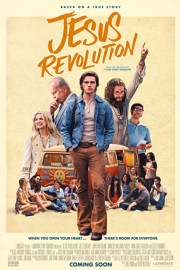 The true story of a national spiritual awakening in the early 1970s and its origins within a community of teenage hippies in Southern California. 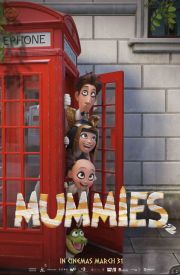 The film follows three mummies who find themselves in modern-day London, and embark on a journey in search of an ancient ring belonging to the royal family, stolen by the ambitious archaeologist Lord Carnaby.

A young duck named Max joins a force of other ducks living on an island where bad dogs come out of life. 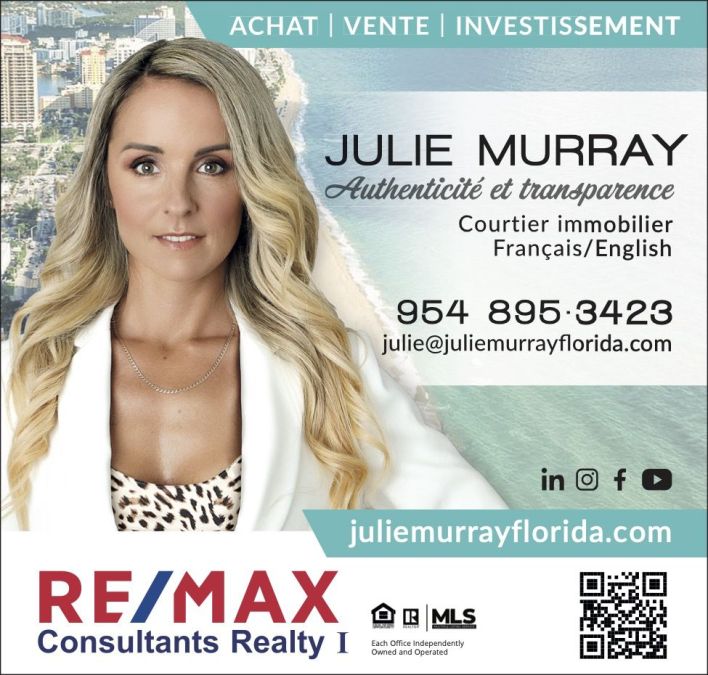 The cinema releases of the month of February 2023 in theaters in the United States: all the new films in the USA – Le Courrier des Amériques