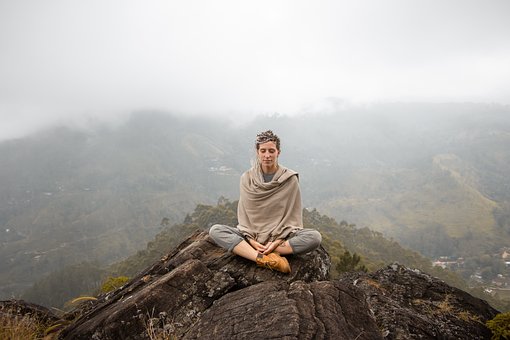 With a career spanning more than three decades, Julia Roberts celebrates 55 years a few weeks before making her return to the big screen with a romantic comedy, the genre in which she has shone the most.

Here is a selection of his best work and where to find it.

In PJ Hogan’s comedy, Julia takes on the role of Julianne Potter, a woman who has spent her entire life in love with Michael O’Neal (Dermot Mulroney), her best friend, and will do everything in her power to prevent his wedding to the lovely Kimberly Wallace (Cameron Diaz). And this plan will have the complicity of her friend George (Rupert Everett).

Under the direction of Roger Michell, Julia put herself in the shoes of Ana Scott, a famous actress whose life changes after meeting William Thacker (Hugh Grant), the owner of a bookstore in the London neighborhood of Notting Hill. . That meeting will show them that they can find love where they least expect it, but the consequences of exposure will not be easy.

This project marked a change in her career and earned her an Oscar for Best Actress, a Golden Globe, a Bafta and a Screen Actors Guild award. Based on a true story, Julia played a single mother who fights against a powerful corporation to help the neighbors of her town.

It is a film based on the biographical novel by Elizabeth Gilbert, in which Roberts puts herself in the shoes of a woman who, after a difficult divorce, embarks on a trip around the world in search of good food, spirituality and true love for know what you really want for your life. Directed by Ryan Murphy, it completes its cast with Javier Bardem, James Franco and Viola Davis, among others.

Passage to Paradise (2022), available in theaters

This year Roberts returned to the screen with a romantic comedy, from the hand of George Clooney. “It wasn’t just a matter of finding good material, it was also my husband’s work schedule and the kids’ school schedule and summer vacations. It wasn’t just ‘I want to do this.’ at home with my family and consider myself a housewife,” she said proudly. “But as my kids get older, especially my daughter, I have a responsibility to show them that I can be creative and that’s important to me,” she added. With more mature characters, the actors play a couple who travel to Bali to prevent their daughter from making the same mistake they did: getting married. (NA)

Julia Roberts turns 55: where you can see her five best films