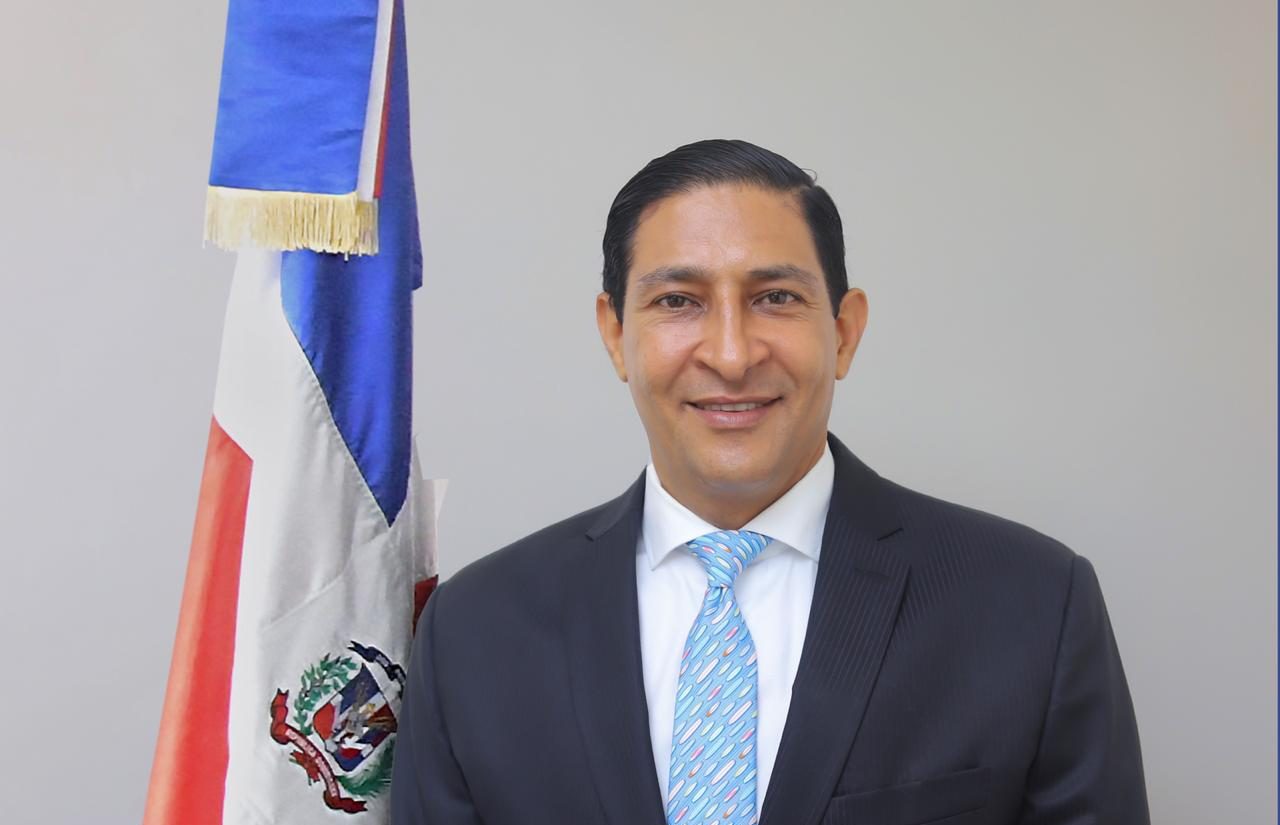 EL NUEVO DIARIO, SANTO DOMINGO.- In the opinion of Iván Ernesto Gatón, a prominent professor and international analyst, cyberspace and artificial intelligence They could lead the world down the paths of a transhumanism capable of endangering the very existence of the human species, as some scientists have already warned.

Invited by the Breña Alta Mayor’s Office, on the island of La Palma, Canary Islands, Gatón expressed his opinion in a conference he gave on the main challenges of the global geopolitical environment.

There, at the headquarters of said Mayor’s Office, directed by Mr. Jonathan de Felipe, the Dominican expert considered that the covid pandemic and the war in Ukraine have accelerated geopolitical processes that were already underway.

He said that this war highlights the return of geopolitics, “where we once again see that war is used as another form of politics”, and added that “geopolitics currently goes beyond States as fundamental actors, since it companies, lobbies, NGOs are also important actors in the contemporary geopolitical order”.

“Without a doubt, large multinational companies, especially those linked to the technological field, will dictate a large part of the political agenda worldwide, and whose main asset is the data of their millions of customers and users,” he said.

In his conference, Gatón stated that the political realism of Hans Morgenthau is currently “the benchmark for the hegemons who play their chess game for world power on the board of the earth, since the world is the result of the forces inherent in nature, and continues to be motivated by fear (phobos), selfishness (kerdos) and honor (doxa).

Therefore, “if these elements are not taken into account, we will not be able to improve the world in which we live,” he stated.

“Whenever there has been a change in communication, a wide spectrum of change opens up in human societies, and in the contemporary world, cyberspace, which has algorithms and artificial intelligence, leads us to reflect on the geopolitics of communications. internet networks, of the geopolitics of the mind, and where artificial intelligence (the 5G network is still an Orwellian application, and 6G, artificial intelligence applied to the “internet of things”, already in advanced stages of progress in its application) could lead us down the paths of a transhumanism that could endanger the existence of the human species, as has been warned by scientists such as Stephen Hawkins”, he warned.

He reflected that “the natural phenomena that continue to increase their destructive effects for human beings, with their consequent consequences of” climate migrations “, wars and the deficit of a political elite that claims the exercise of power as a service to others, lead us to to a crossroads in which it is urgent to undertake the individual changes that allow the return to the men and women of the planet of a spirituality and a sense of respect and appreciation for their neighbor that opens the doors to paths of actions that make hopes reborn lost, and embrace together with the multiform human family a common vision of destiny”.

“Always, in the course of the existence of the human species there have been natural disasters, wars, germs, but, thanks to the sense of humanity, the acid and profound reflection of the tragedies that have interwoven human tragedies, it has been possible defeat fear (phobos) and selfishness (kerdos), having the honor (doxa), of having existed as a being worthy of being appreciated while it exists and remembered, after having died”, he noted.

In his opinion, the challenges facing the world can only be faced by claiming and taking as a starting point to transform reality, what Terence said: “I am a man, therefore nothing human is alien to me.”

Iván Gatón warns of transhumanism that endangers the human species