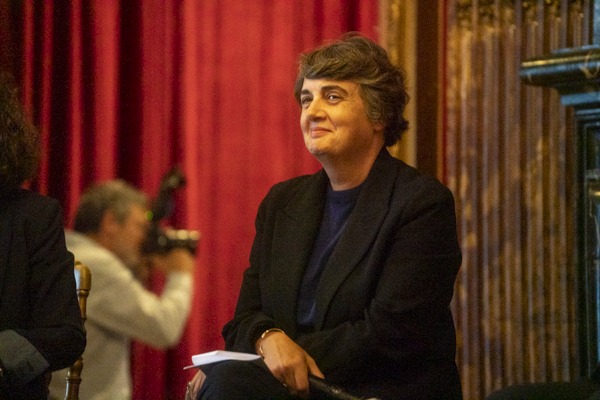 Laurence des Cars, president and director of the Louvre, described the openness ambitions she has for the most visited tourist site in the world, during a debate organized ahead of the dinner of the mayors of Greater Paris, Monday, September 19 , in which Jean-François Rial (Paris Tourist Office) and Emmanuel Launiau (Quartus group) also … Read more