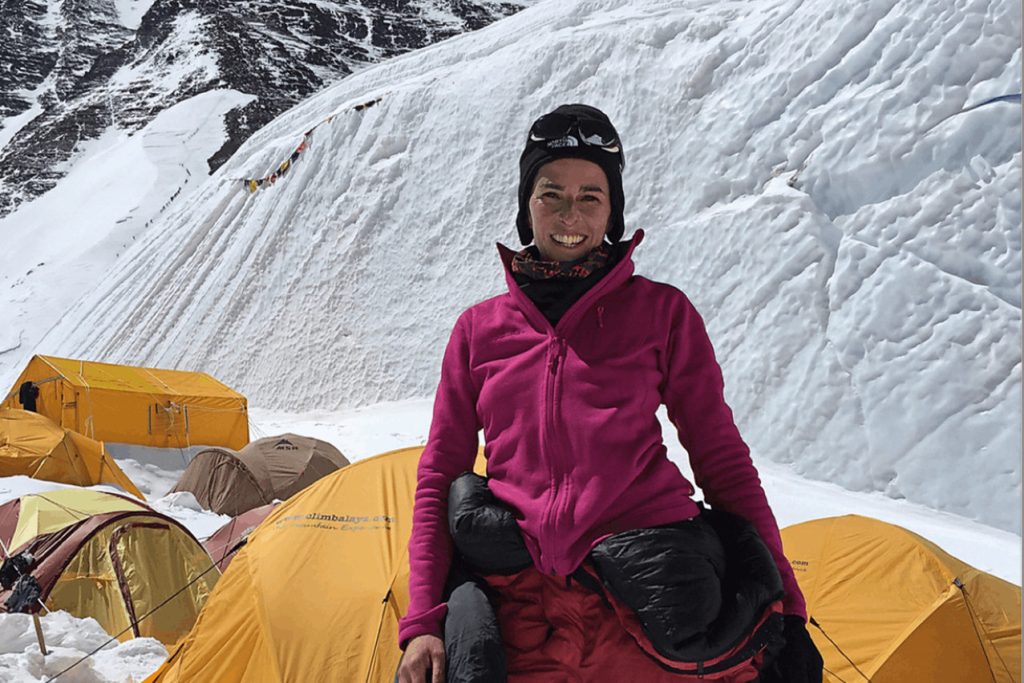 In times of competitive mountaineering, when time trials, sponsors and views seem to be the absolute masters of the field, the story of Marion Chaygneaud-Dupuy it hits us like a breath of oxygen. There are two things that will be remembered about her in the great history of mountaineering: having been the first European woman to climb Everest three timesAnd inventing the Clean Everest operation, which since 2016 has helped to free the base camp and advanced camps on the Tibetan side of the Roof of the World from several tons of garbage. A high altitude ecology model shared with international expeditions, local shepherds and finally the Chinese government itself. But Marion’s life and thought are far more complex, and simpler at the same time. And they can be summed up in a Tibetan word: semchukthat is “joyful effort”. 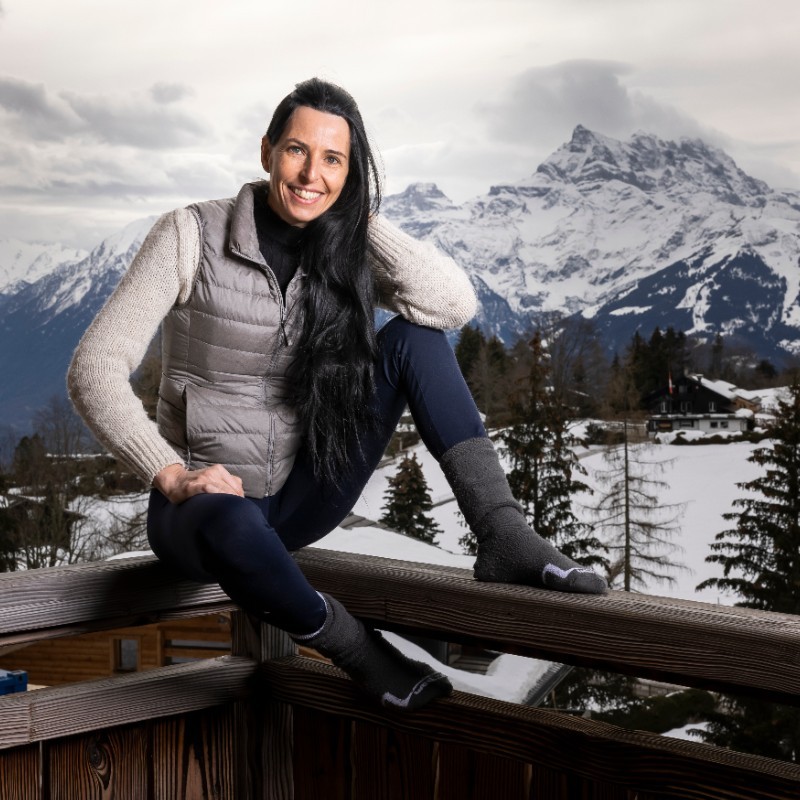 The cover of the book.

The story, which we can read today in the autobiography “The Breath of Everest”, just translated by MonteRosa Edizioni, with a preface by Linda Cottino, begins in the woods of Périgord, where the Chaygneaud-Dupuy family has moved to live a life in close contact with nature: the parents run an organic farm immersed in a ‘neo-hippy atmosphere, the children spend time in the woods and go to circus school. A maxim by Lao Tse hangs in the house: “Silence and inaction. Few men can understand their effectiveness “. In 1996, when she was 16, Marion leaves for Calcutta with a friend, to work in the mobile clinics of the slums. Two years later she is still in India: six months in a leper colony, from which he moves as soon as he can to meet his first teachers of spirituality, the Dalai Lama, Bokar Rinpoche, Amma, the “saint of hugs”. The path of the French girl has now been traced: she became a Buddhist nun and devoted herself body and soul to silence and meditation for four years. When this experience also ends, Marion starts again with her and her vows “The most precious jewel, the desire to free living beings from suffering and to keep the heart open”.

In 2002 she moved to Tibet, a student at the University of Lhasa. The capital becomes the basis for a new and intense life, first in volunteering in favor of nomadic peoples; then among the herds of wild yaks and the caves of the hermits, to discover the immense plateau of Changtang, at 4500 meters. The “third pole” of the world. To support herself, the French nun leads the trekking groups, explores new routes, learns the use of crampons and starts climbing the easy 6000. You work in NGOs but also follow the courses of the newly formed association of Tibetan mountain guides. In 2012 it is ready for its first 8000m peaks, but the ascension of Manaslu turns into a missed date with death: an avalanche overwhelms camp 3 and kills eleven climbers; Marion, stopped at camp 2, is only touched by it.

A period of mourning and readjustment, however, lead her to something even greater: “At dawn on May 19, 2013, I reached the summit of Everest… Only eight percent of the mountaineers who climb the mountain are women. Yet the mountain that we have baptized Everest is actually called Chomolungma, in Tibetan ‘elephant mother goddess’ “. And immediately the Buddhist nun makes it clear that “The sporting enterprise did not interest me. Shipping, for me, was a way to contemplate the links between human beings and nature. Being on the mountain, in harmony with it, is equivalent to a spiritual retreat “. After this first ascent, Marion reaches the summit twice more for the northeast ridge, the last in 2017. And in the meantime the Clean Everest project matures, “The gym where to temper the determination, and the school that taught me the way of the heart”. It is the pinnacle of his “joyful effort”.

Today Marion Chaygneaud-Dupuy known as Dolma she returned to live in the West. The way of her heart allowed her to abandon all desire, all hidden vanity, all rigidity and even the vows of celibacy (“I met a man” is the title of one of her last paragraphs). Perhaps you have understood the true essence of Buddhism, the suspension of all judgment. At the end of this reading, there is a (great) desire to imitate it, to abandon the trappings of contemporary living, to climb Everest or even not to climb it, because what is the difference? And each for her personal path of growth, to make our entrance into the brightest of worlds: “If light had a shape, it would be joy. / If he made a sound, it would be a laugh. / If light were a gift, it would be you “.

The breath of Everest, the story of Marion Chaygneaud-Dupuy – Montagna.TV