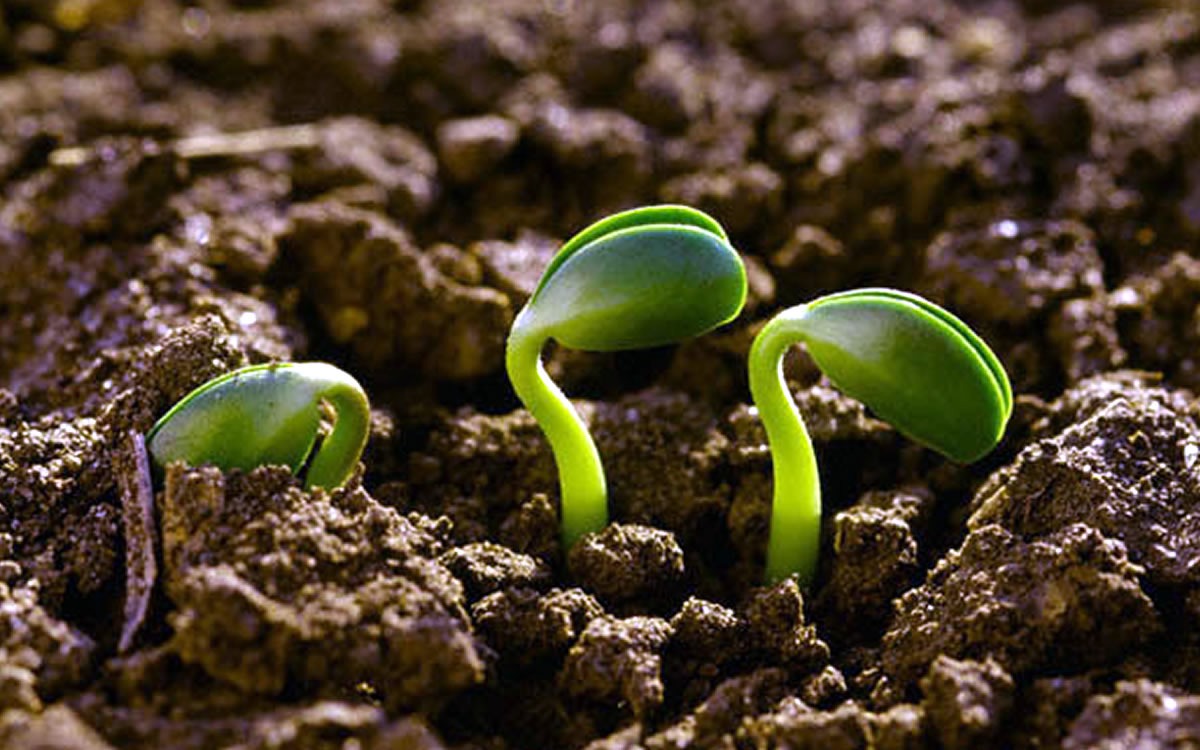 Here is the complete text of the speech by Maria Grazia Mammuccini, president of FederBio, in the published section in the January issue of Terra Nuova magazine .

«The concept of food sovereignty, as conceived by the peasant movements that coined it, was born about thirty years ago in opposition to a globalized agri-food model, guided by a liberal approach and dominated by agribusiness multinationals. Indeed, after the World Trade Organization decided at an international level to include agricultural products in the general agreement on trade, the choices on the production and trade of agri-food products would have followed the neoliberal rules of the global market.

And so food, instead of a human right to be guaranteed to all people, has become a commodity like any other. From that moment on, grassroots movements in the peasant world began to defend family farming, small farmers and local food production systems which had always guaranteed food for local communities, without having to submit to the rules of international trade. and that they considered food first and foremost a fundamental right of the people.
But the concept of food sovereignty includes not only a critique of the economic and social approach of industrial agriculture, but also a profound critique of the agronomic approach based on monocultures, on the use of synthetic chemistry for maximum exploitation of the land and of natural resources. In fact, the trade agreements had at the time determined a decisive push towards the model of intensive agriculture which had the sole objective of increasing yields.

Today it is evident that a system of this nature has impoverished farmers with the continuous lowering of the prices of agricultural products, has passed on to the community the costs of pollution, depollution and defense of people’s well-being, and has guaranteed only the interests of agribusiness multinationals. Food sovereignty is therefore not compatible with intensive agricultural systems which have compromised soil fertility, led to the loss of wild species and local varieties, genetic biodiversity, all fundamental elements closely linked to the knowledge of farmers and rural communities, which constitute key points for reconstructing territorial systems of food production and consumption based on food sovereignty, an integral part of the concept of agroecology. Food sovereignty and agroecology are therefore two sides of the same coin, strictly consistent with organic and biodynamic, which aim to create food systems linked to the territory and local communities, putting the rights of people and the environment first and creating systems democratic and public participation for the definition of food policies. It is this expression of food sovereignty that is absolutely needed, for sustainable local food systems capable of guaranteeing soil fertility to combat climate change, functioning even in the face of emergencies and the ability to support segments weakest and most vulnerable of the population”.

Check out the January issue of Terra Nuova magazine

Terra Nuova is also IN NEWSSTANDS

On www.terranuovalibri.it the online shop of Terra Nuova, all our titles and of course the issues of the monthly magazine are available for purchase.

Terra Nuova magazine is not only available on our online shop, but also on newsstands in northern and central Italy and in natural food outlets throughout Italy.

HERE YOU CAN BROWSE THE PREVIEW OF THE JANUARY ISSUE

Mammuccini of FederBio: «There is no food sovereignty without agroecology»

Our cultural selection on Sainte Thérèse of Lisieux
Frida and cell phones: passion of crowds
From the Valley of the Fallen to Elche: choir schools united by music
Tweet
Share
Share
Pin