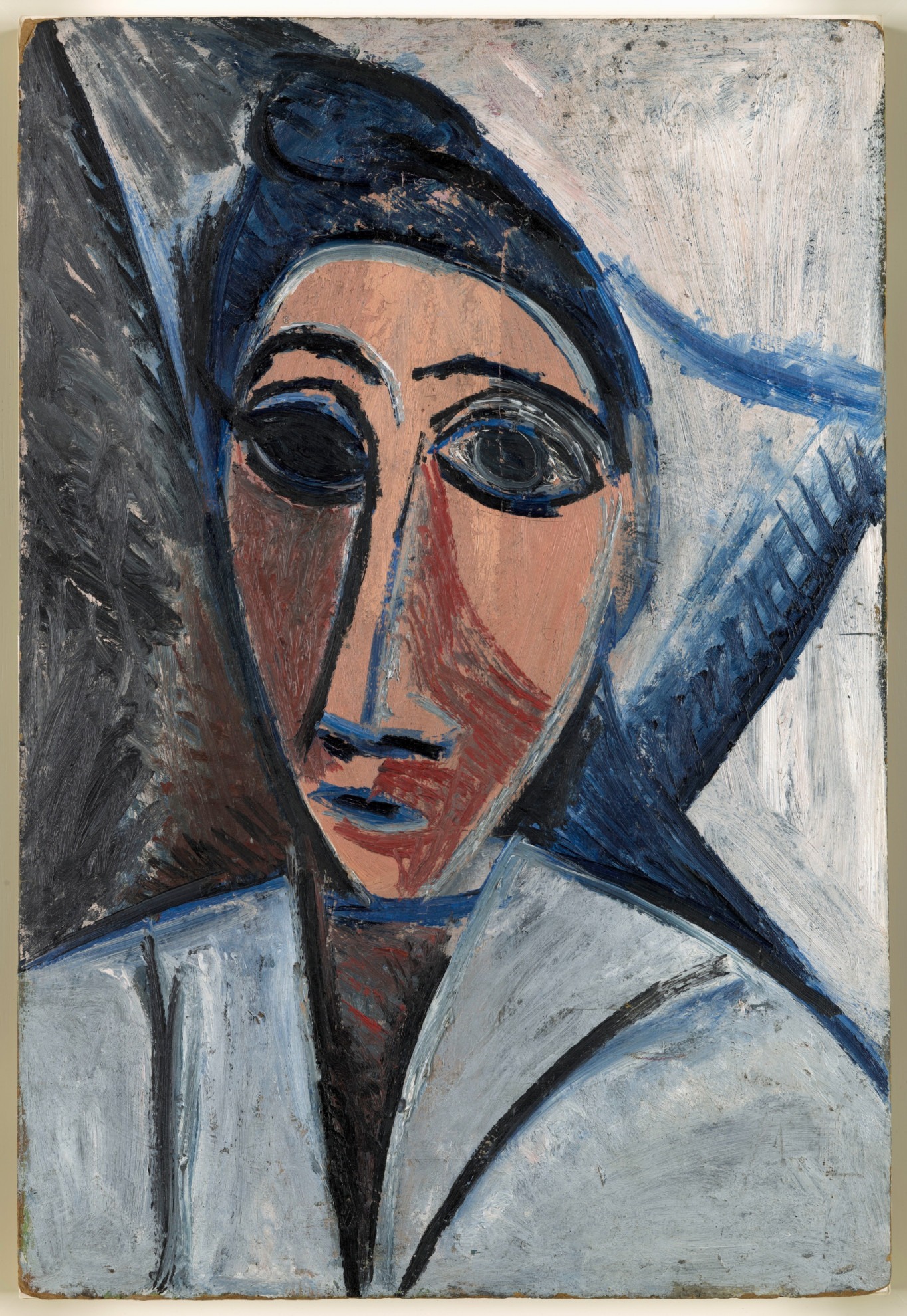 The exhibition dedicated by the Kunstmuseum of Basel to the way in which Pablo Picasso used his passion and frequentation of the work of Domínikos Theotokópoulos, El Greco, is an important opportunity to address issues inherent to painting and art and to experience the quality of cultural activities and intellectuals. The exhibition was curated by Carmen Giménez, already responsible a few years ago for a precious exhibition dedicated by the Lugano Museum to Picasso and in particular to his work on drawing and engraving. The initiative proposed in Basel helps us today to address other issues that concern not only Picasso’s work: the concept of debt within a discipline; the appropriation of expressive content produced by others; the virtuosity of the copy system when this is functional to a research. The exhibition is highly effective and shows us the richness of the contents transferred from the work of the seventeenth-century master to that of the twentieth-century master. The accompanying catalog publishes some essays that substantiate and articulate many themes. From the two writings by Carmen Giménez and Richard Shiff I would like to draw some ideas.

‘For me there is no past and future in art’

In the first text, for example, we find between pages 21 and 23 a reflection dedicated to the relationship between Les demoiselles d’Avignon, painted by Picasso in 1907 and The vision of San Giovanni, a work by El Greco dating back to the years 1608 – 1614: vi it tells how spatial issues (and the use of perspective) and spiritual issues are intertwined. One could draw the impression of a need, on the part of Pablo Picasso, to desacralize spirituality, both through the cubist device and by tracing it back to the representation of bodies to be consumed, since the female figures represented are prostitutes. These themes are also dealt with in Richard Shiff’s essay, who places them in a reconstruction of the relationship between psychological, historical, expressive, cultural and artistic needs to which Pablo Picasso may have given rise through his work.

Then there is a motto by Picasso, from which the essay by Carmen Giménez starts. It was released in 1923 to the Mexican artist Marius de Zayas and asserts the ineffectiveness of the concept of past and future in art: «For me there is no past and future in art. If a work of art cannot always live in the present it must not be considered as such ». A little further on, in the same essay, another quotation is reported in which it is stated that if Velasquez and El Greco are great masters, the secret of plastic beauty lies at a greater distance: in the Greeks of the time of Pericles.

These statements on the meta-historical nature of the artistic operation, through which the artist exhibits his ease with regard to chronology and induces a misconsideration of every historicist system, seem to be in contradiction with the space dedicated, in the volume, to the reconstruction of the critical fortune of El Greek and how it is historically marked. It is true that there is an important distinction between the two quotes. If the first seems to suggest that for the artist history does not take place, the second seems to indicate a geographic and topological correction of his vision of history which is considered as a vast territory within which to find, fish and appropriate experiences. . These are powerful and ambiguous indications that need to be relativized, historicized and that can be useful to us on several registers. In the meantime, they show us how important it is, for those who work within a discipline, to take up content that non-professionals might consider uninteresting. It happens because those contents return the issues to which the insiders refer. For example, if today we read the literature of the economic thought of the classical or physiocratic schools, we will feel discomfort in many aspects of the treatment of the themes; nevertheless, those who work on the concepts of value, of exchange, of the market will find there valid elements and points of reference.

Picasso’s assertions about the continuous potential of actuality, for example, by El Greco, while containing a partial fallacy and incompleteness, are useful and lively. It is indeed true that we are always confronted with current elements in the work of art; this continuous actuality is nevertheless an emanation of theirs and of our historicity. We confirm this by reading all the contributions in the catalog, where we see El Greco’s fortune historicized in the course of his contemporary history, of the subsequent one and thus of the period that hosted the biography of Pablo Picasso, and then we get closer to us.

Then, in Richard Shiff’s essay, there is an examination of some themes and a digression based on some extremizations of hypotheses that we could summarize in a sentence written towards the end of the text: “Picasso, like El Greco and Cezanne (Shiff omits the acute accent on the “and”, in compliance with what Société Cezanne asks) before him, like Jasper Johns after him, enters the field of art not for logical or formal reasons but for a magical case ».

The essay is as complex as it is rich and tries to bring our reading of Picasso’s work back from concatenations that aim to reconstruct the historical or formal causality of some of Picasso’s choices (Les demoiselles d’Avignon are still a crucial passage) to moments of shock also purely random, on the occasion of which some needs, frailties, psychic and cultural predispositions of the artist are solicited and generate actions. Among these we find the question of superstition in his personality, the occasion of a visit to the African art section of the Trocadéro in Paris, the fetishistic and animistic relationship he had with expressive objects, the need to resolve some of his own frailties and fears. existential.

The text thus proposes to us the importance of the artist’s humanity, inclined to transform the conditions of his life and personality into culturally significant choices, through a very demanding way of operating with regard to techniques, languages, the same grammars and tools. expressive. Just as in the Lugano exhibition we had seen the way in which Pablo Picasso asked his hand, the instrument of drawing and engraving, for help in defining the methods of expressive choice, the Basel exhibition shows us as a historical example, that is, the professional experience of El Greco, could have provided a historical subject, such as Pablo Picasso, with tools to mediate for himself and for us the relationship between life and reality. 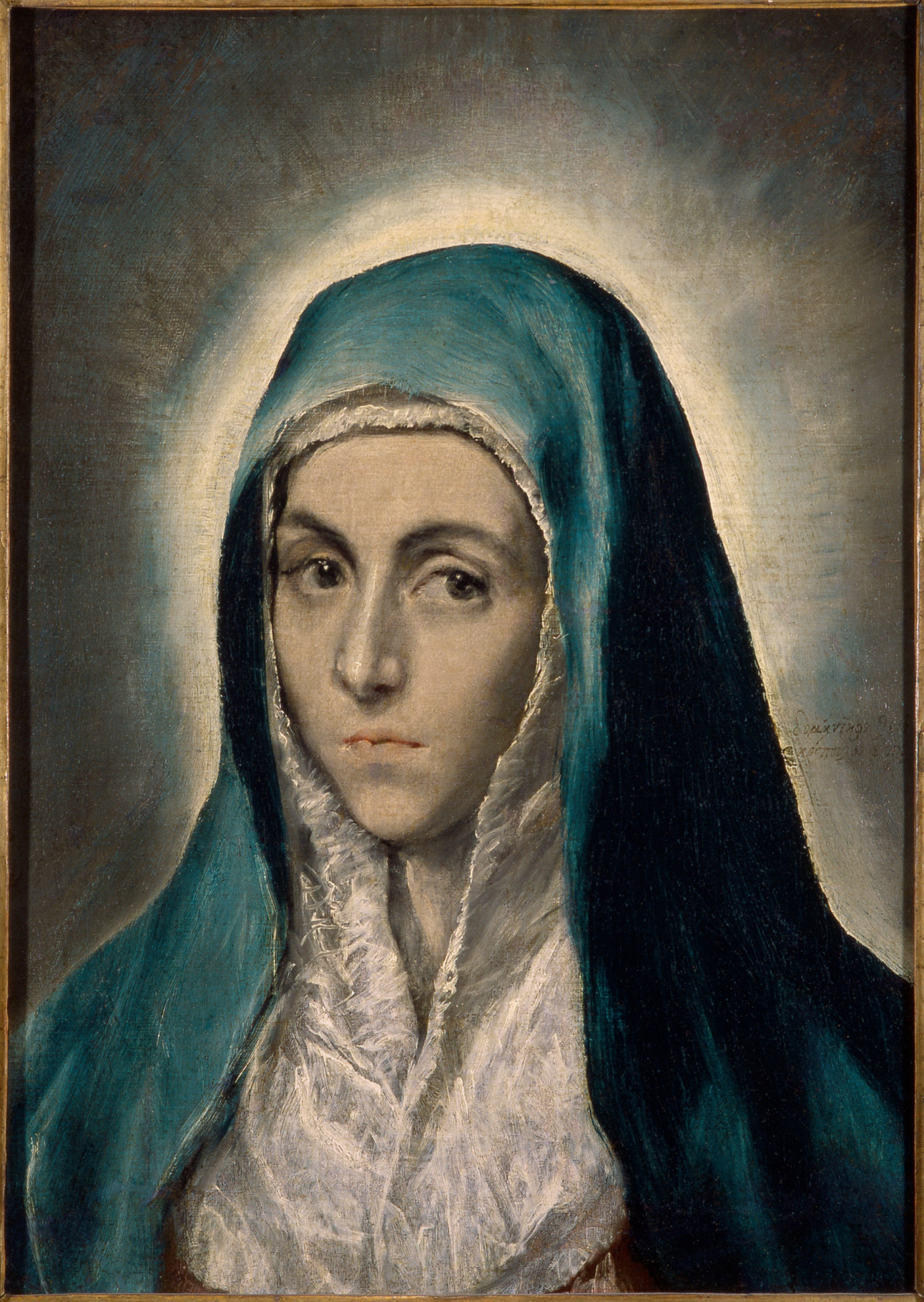 El Greco and Picasso, the comparison