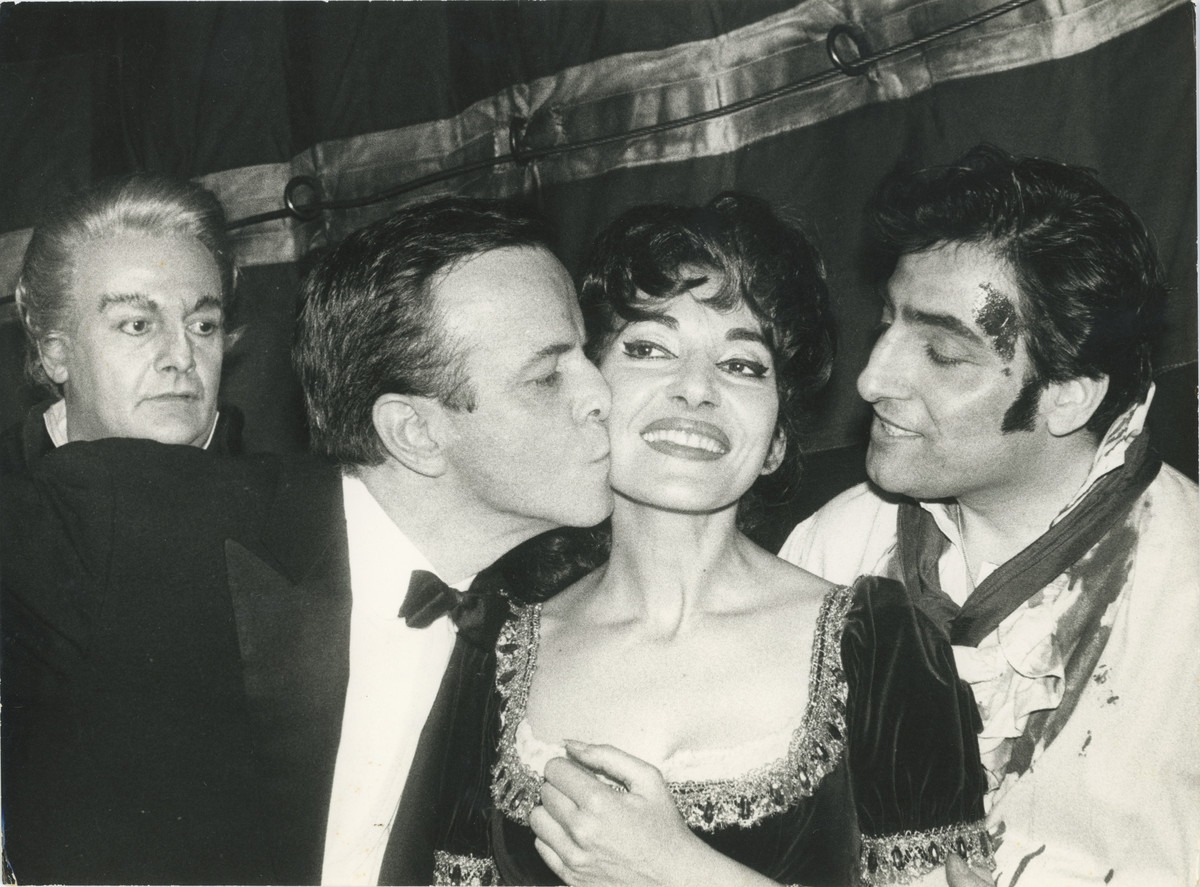 The Casino room during the screening of the Premiere. Among the spectators in the front row: Luca Baravalle, Giuliano Ferrara, Anselma Dell’Olio, Matteo Salvini, Francesca Verdini and Pippo Zeffirelli.

The premiere of the long-awaited docufilm Rebel Conformistdedicated to the iconic director Franco Zeffirelli, in competition in the Venezia Classici section at the 79th Venice International Film Festival, was screened yesterday afternoon in the Casino room.

The documentary, directed and written by Anselma Dell’Olio, produced by Francesca Verdini, co-produced by Pietro Peligra is a La Casa Rossa and Rs Productions production in collaboration with Rai Cinema and under the patronage of the Franco Zeffirelli Foundation.

Conformista Ribelle tells the path of life and art of a great and multifaceted Italian director of timeless classics such as The Taming of the Shrew (1967), Romeo and Juliet (1968) and A tea with Mussolini (1999), retracing the most salient and sometimes difficult moments of the Maestro’s career, from his origins as the son of unknown persons, to the conquest of great international fame as a director, art director, painter, creator of cinema, theater and opera.

Through original and vintage interviews with some of the most acclaimed stars who have known and loved him and with family, friends and closest collaborators, this engaging story pays tribute not only to the artist, but also to the person in all his multiforms and also opposite facets.

His eclectic spirit is manifested, in fact, not only in his vast artistic production, but also in his political choices, in his spirituality and love for mystery, in his friendships and in the proverbial controversies with critical opponents. This clash offers a well-rounded portrait, with continuous ups and downs, of an artist who has promoted and honored the highest and most popular Italian culture in the great world capitals for many decades.

Luca Baravalle, a Piedmontese entrepreneur and President of the Foundation of the same name, was among the guests at the Premiere.

Baravalle, how do you feel to have witnessed in person such a special and important event that celebrates a great artist like Franco Zeffirelli?

It was a beautiful experience. Venice during the Film Festival has an indescribable charm in words. I am sincerely honored to have attended the celebration of a man who has given so much to the history of cinema and to Italian culture and beyond.

What struck you most about this documentary? 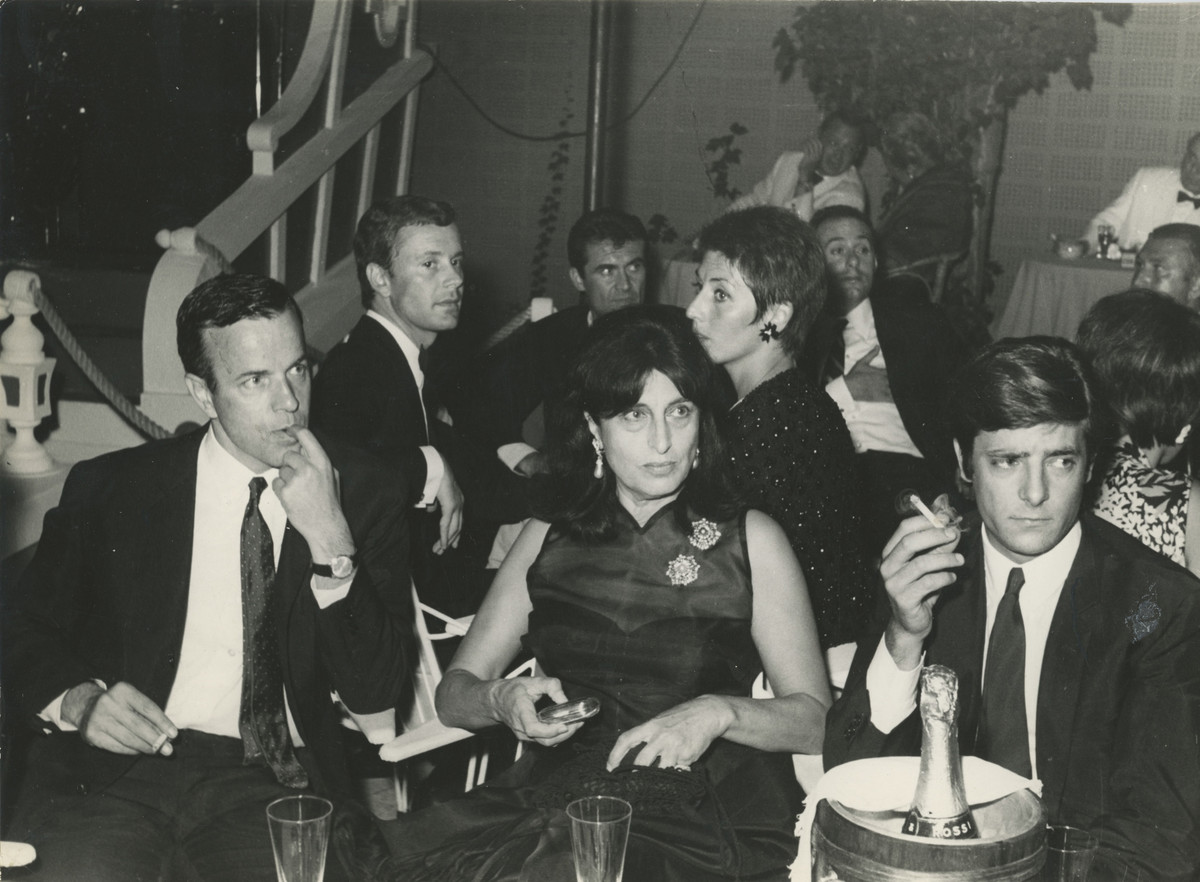 I followed with interest a story that I knew little about. I was able to understand in depth the various and different facets of this artist. The interviews and stories brought out even the most intimate and little known sides of the Tuscan director.

The original and vintage interviews with the likes of Maria Callas, Elizabeth Taylor, Richard Burton and Anna Magnani are truly fascinating.

Touching the contributions of family members, friends and closest collaborators thanks to which emerges the great affection and esteem of those who really knew him, on the set and in private.

Which aspect of Zeffirelli’s personality struck you most? What did this documentary tell you?

The clips extrapolated from his films, documentaries and operas, archive materials, photos and drawings, have made this documentary an engaging story that does justice to the person and the artist. The film is a cross-section of the cinematic life not only in Italy but also in the world of a man “out of time”, a “Renaissance artist of the twentieth century”.

Anselma Dell’Olio, thanks to La Casa Rossa, a young, independent production company with an environmentalist spirit, born by the will of Francesca Verdini in 2009, has managed to truly convey the heart of Italian cinema by offering a real cross-section of a very important piece for the history of cinema.

Rebel Conformist it is destined to leave its mark: a precious testimony to be handed down even to those who have not been able to meet this brilliant, conformist and at the same time rebellious man.

Conformista Ribelle, the documentary presented in Venice on Franco Zeffirelli