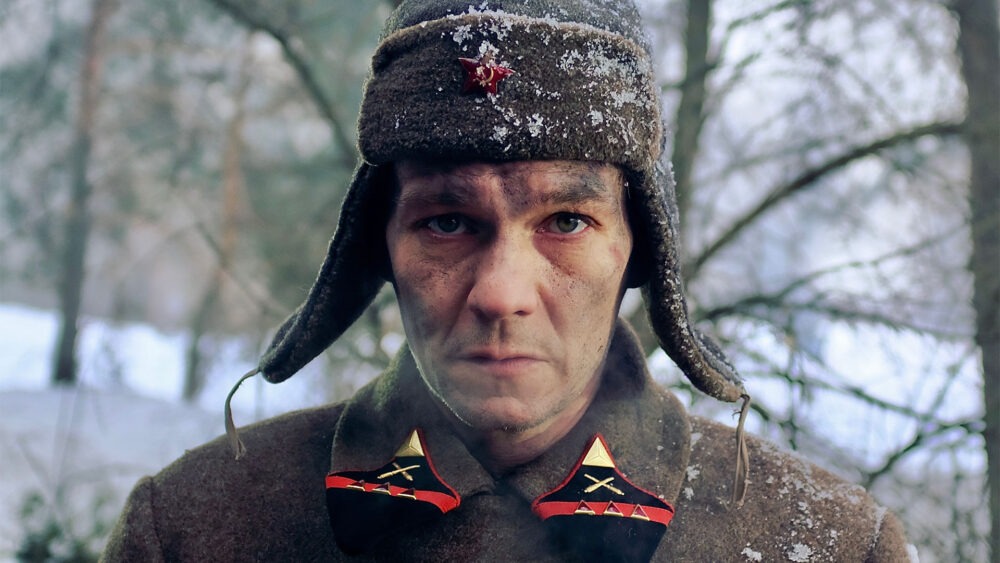 In 1962 Aleksandr Solzhenitsyn published the novel A day by Ivan Denisovic who told with raw realism the imprisonment of a Russian soldier accused of espionage during World War II and sentenced to 10 years in a Gulag. For the writer began a long dispute with the regime of the USSR which will end in 1974 with the expulsion of him from his country. 88 year old master Gleb Panfilov (No horizon beyond the fire, Theme, Vassa) gives his own version of the novel by inserting oneiric and religious elements. Ivan Denisovic (Filipp Yankovsky) is a soldier who takes valiant action against the Nazi army. But he is captured by the Germans and later released to mine an enemy camp. Miraculously escaping death, he is tried by the Russian court-martial for treason and sentenced to ten years of hard labor. 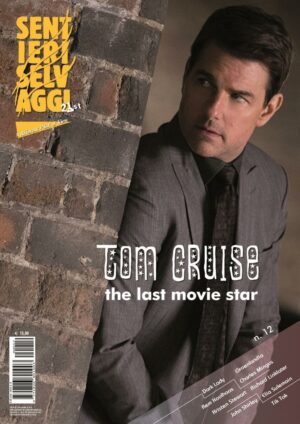 In the first part, Panfilov keeps aroused attention first with the bombing of German tanks and then with the survival test through the minefield. The bodies blow up like disjointed puppets and Panfilov accentuates their horror with oblique and close-up shots. He also works a lot on the image: the field lit up in the night, the row of prisoners in the snow, the ghostly apparitions of the protagonist’s daughter and mother. The second part takes place entirely in the gulag and shows the terrible trials of survival at minus twenty degrees: mechanisms of solidarity but also ferocious selfishness are triggered among the prisoners. We fight for an extra portion of broth, we work from morning to night to build buildings, we suffer humiliations and searches. Panfilov’s intent is to underline how the rigor and discipline of the military environment are aimed at nullifying the personality of the prisoners. Ivan Denisovic gets stuck in a perverse mechanism that drags him into the deepest depression: his wife dies, his daughters are in an orphanage and one becomes pregnant. It is a smiling family photo that saves Ivan from madness: his unwavering faith makes him hope until the end of being able to reunite with his daughters. The appearance of the mother as a votive shrine in a halo of light has a saving value and indicates a way out of conscious martyrdom. A painter gives Ivan a portrait: he does not recognize himself, the other fellow prisoners believe him to be very faithful. The difference between what he was and what he has now become reveals itself in this short circuit of identification. 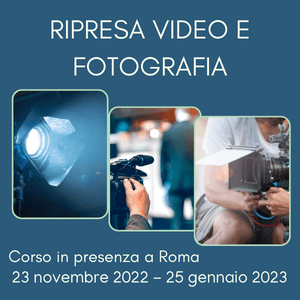 Presented in Palermo on the occasion of the 44th edition of the Efebo d’Oro 100 minutes is a film of faith that establishes a clear parallelism between the will to survive and the search for spirituality. There still seems to be light even in the darkest corners of earthly hell. While differentiating himself from the crude realism and political invective of Solzhenitsyn’s novel, Panfilov works on the suffering face of Ivan Denisovic and transforms it into a tragic mask on the way to an interminable via crucis. Yet right in the dark and cold of a Gulag on the edge of the world, Ivan rediscovers that glimmer of humanity that no photo will ever be able to capture. This man bends over, humbles himself and gets to crawl in the mud. But he remains morally upright. The cold penetrates his bones but does not break him. A cap and a jacket are the oasis of salvation launched from the sky. 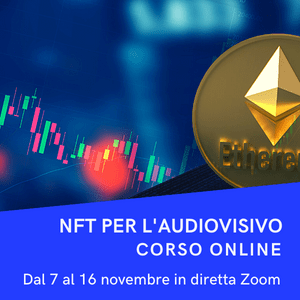 100 Minutes, by Gleb Panfilov. The review