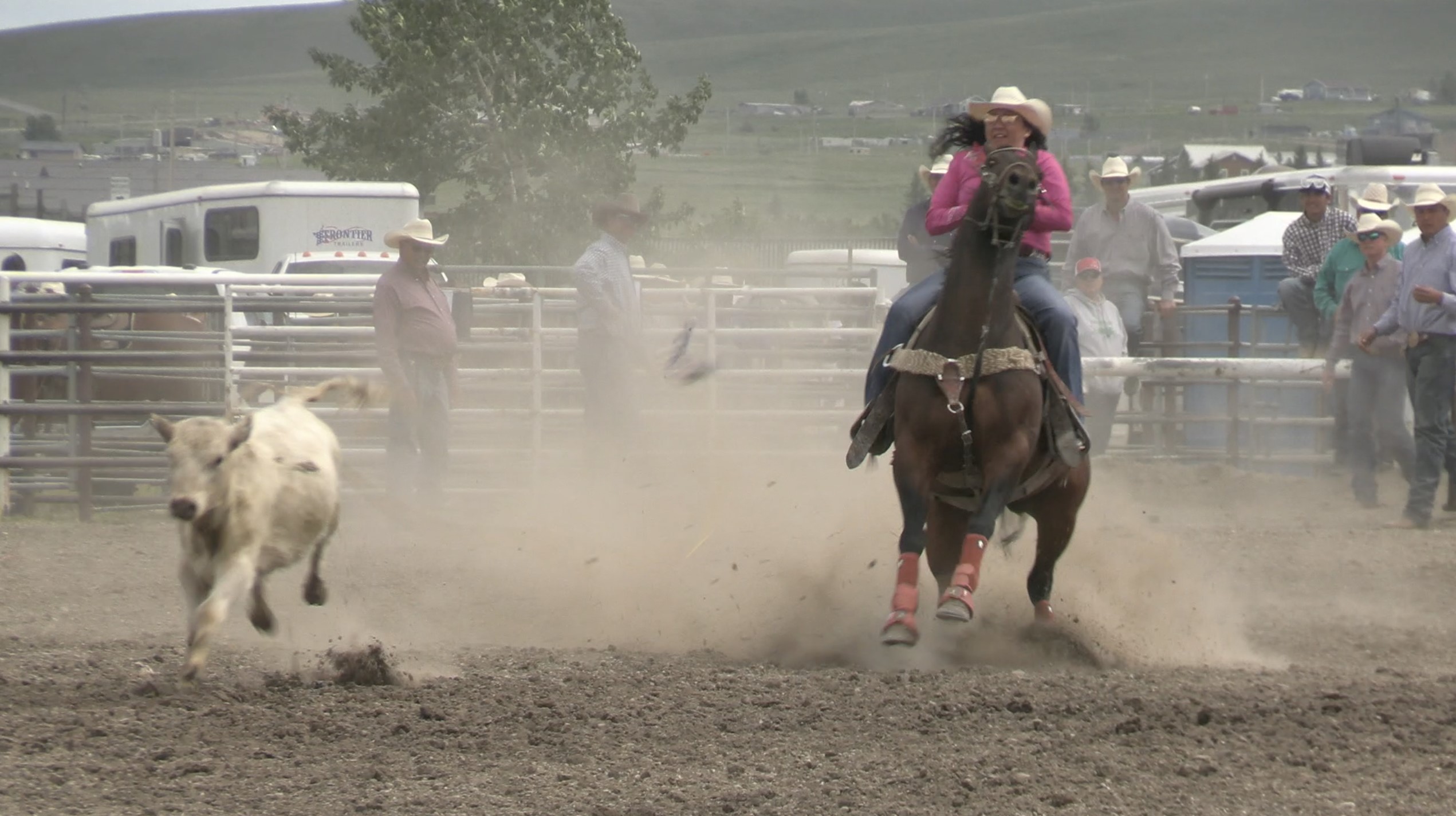 In the United States, Native Americans are few in number, but very present in their diversity, explains Sylvie Brieu. In Montana, on the Canadian border, live twelve peoples, all of different languages, on seven reservations. So many voices that we hear little on the media scene, and which the great reporter wanted to echo. 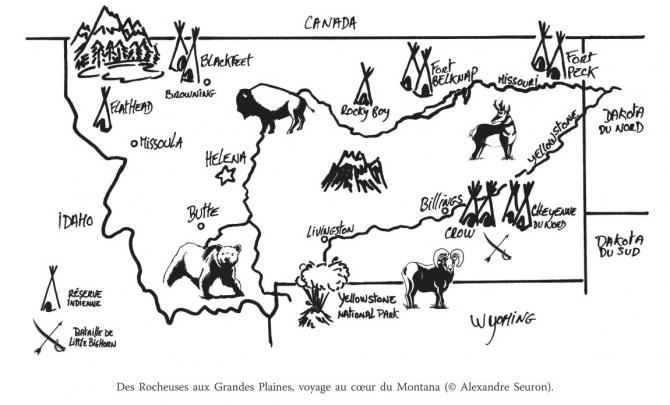 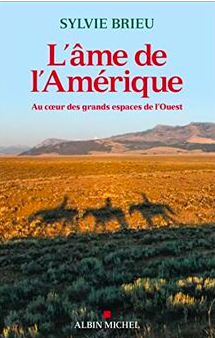 In this mythical land, rich in promises and refuges, women and men are in perpetual resistance. Against the settlers yesterday, against the industrialists today, baited by the subsoils rich in minerals – coal, oil, shale gas, gold…”The Yellowstone is the last river in the United States not damaged by dams, despite multiple threats,” explains Sylvie Brieu.

Beyond the industrial predation that threatens these last wild sanctuaries, a new wave of migration, rich and “geeks” coming from Silicon Valley, buy second homes in Montana, where they take advantage of the wide open spaces, but where they stay only a few weeks a year. “They destroy the social and economic fabric, since they occupy spaces without participating in the life of the community, they block access to certain water points where, in the past, the ranchers made their animals cross these properties , and especially because they drive up prices, which poses a problem of transmission of inheritance,” explains Sylvie Brieu.

In this context, Native American women play a leading role in the protection of their communities. Sylvie Brieu met them.

Terriennes: What touched you about these women you met in the Amerindian communities of the West? 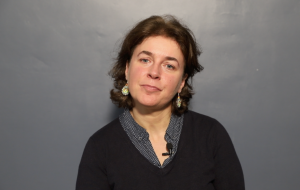 Sylvie Brieu : I found in them a generosity, a benevolence and an openness commensurate with the landscapes of this region of the West, in which one can get lost. During my first visit, seven years ago, people opened their teepees or the doors of their ranches to me. When I went to my first crow party, Angela Russel welcomed me into her clan, a mostly female clan. Under their tepee, I immediately had the impression of being in a maternal cocoon. The teepee is round, like the Earth, like the moon. It is a space where no one is left behind. In the maternal roundness of the clan, I felt safe.

These women taught me a lot because they are very connected to the environment. The environment, for them, is a very embodied concept.
Sylvie Brieu, writer and reporter

Angela Russel herself is a judge and lawyer; she was the first woman to serve as a judge among her people. His niece is a judge. She has a cousin who was a pioneer in bilingual education. Today, from kindergarten, children go to a bilingual school, and learn to speak both English and Crow. 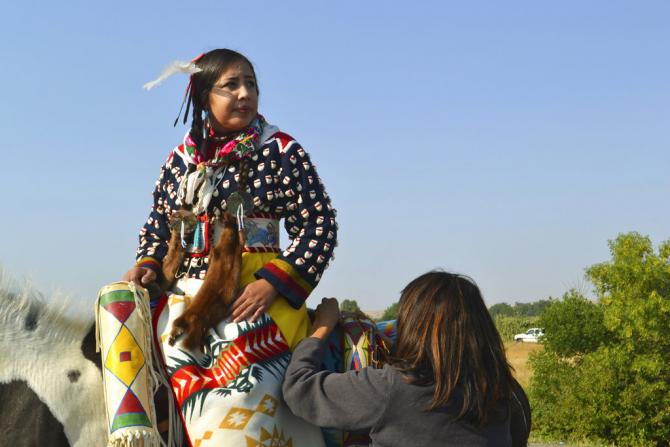 To what extent do women maintain the respect of the community?

The women in this region have very strong personalities, shaped by a harsh climate which forms raw characters. They take the initiative to move forward, in particular to fight against industrial predators who want to devastate, damage this region considered one of the last wild sanctuaries, with Yellowstone Park and Glacier Park.

These two women won a resounding victory, a historic victory for the American West.
Sylvie Brieu, writer and reporter

Among those I met, there is Alexis Bodokovsky, fourth generation rancher in his family. She raises goats and sheep, but she is also a blogger, photographer and activist. In 2015, she teamed up with a Northern Cheyenne, Vanessa Braided Hair, and the two brought together a coalition of ranchers, environmentalists, Northern Cheyenne and Amish to defeat a coal mining project near the territory. Cheyenne and a planned railroad that would pass through Indian graveyards, but could also have contaminated critical water points and split up ranches. These two women won a resounding victory, a historic victory for the American West.

Reading you, one sometimes gets the impression that there is no gender dichotomy among Native Americans?

Among the Blackfeet, for example, Darnell and Smokey are spiritual leaders together in harmony between the feminine and the masculine. In the ceremonies, the man is in charge of certain tasks, while the woman will collect berries to make a soup which will be drunk during the ceremony orchestrated by her husband. I learned a lot alongside Darnell, who opened up with great generosity about her spirituality.

In his vision of the world, man and woman are part of a whole, nature and the human being are part of a whole. It is not one vis-à-vis the other, nor one in opposition to the other. Even if I value the voice of women in my book, these women work in connection with men. In Native American spirituality, the feminine and the masculine each have their role to play. 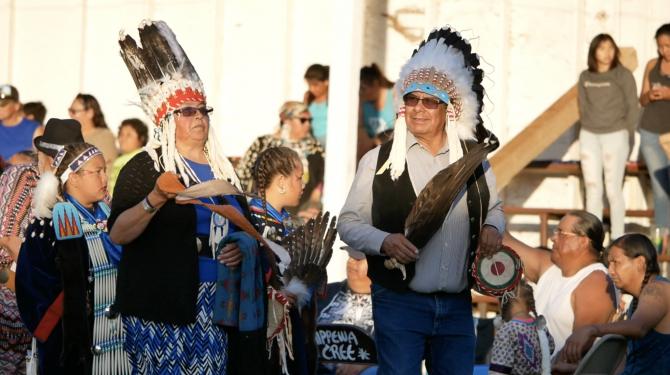 In this part of the United States, 4 out of 5 women have already experienced violence…

The scourge of missing and murdered indigenous women occurs in Canada, but also in the northern United States. Women go missing and are never found, or they are found murdered. No action or investigation is carried out, which makes Native Americans say that if such a phenomenon affected white women, the FBI or the CIA would intervene.

There is also violence related to the use of drugs and alcohol. Native American peoples were forcibly sedentary and deprived of their culture and means of subsistence, such as the bison, linked to their spirituality, their economy and their survival in a region, Montana, where cultures are rare. In exchange, they were provided with spoiled products and alcohol, generating an addiction that we find today.

Another effect of sedentarization: many cases of diabetes, because access to healthy food is difficult and requires a budget that extended families who live on reserves often do not have. 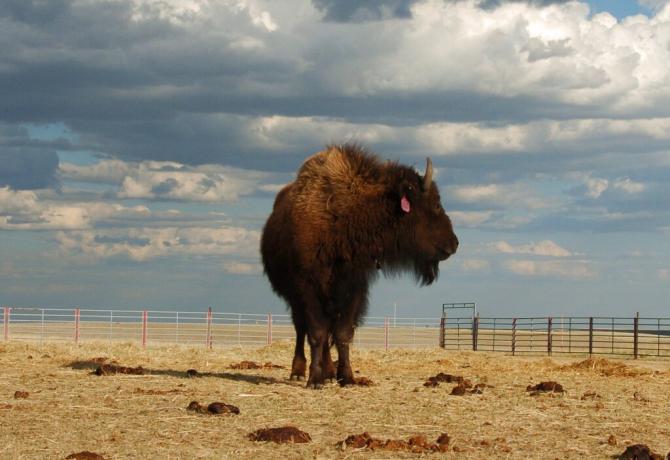 Who is this artist, extraordinary character and cancer survivor, Alaina Buffalo Spirit, whom you mentioned several times in America’s Soul ?

She is one of the very few women to practice an ancient art called ledger art, which developed in the prisons where the Indians were incarcerated in the 1860s. The only activity they could practice was drawing or painting, and this on the only sheets available to them, that is to say accounting records. On the numbers and letters, they drew horses, dances, tepees…

Its vocation is to help the families of the victims, of these women who are kidnapped and murdered, to heal from this trauma through art, by teaching them to draw.
Sylvie Brieu

Very well known, and totally self-taught, Alaina began following a violent tragedy, the assassination of her only son, of whom she now has two children, in the early 2000s. The case was closed, treated as a drug case, but she always believed it was a murder. She does not give up and continues to ask the authorities to reopen the investigation.

Alaina needed to heal through art and started painting. Today, her deep desire, her mission, her vocation, is to help the families of the victims, of these women who are kidnapped and murdered, to heal from this trauma through art, by learning to draw. 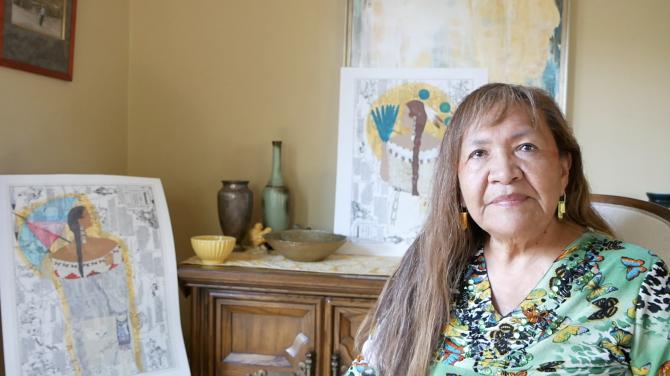 “The Soul of America”, or the strength of Native Americans