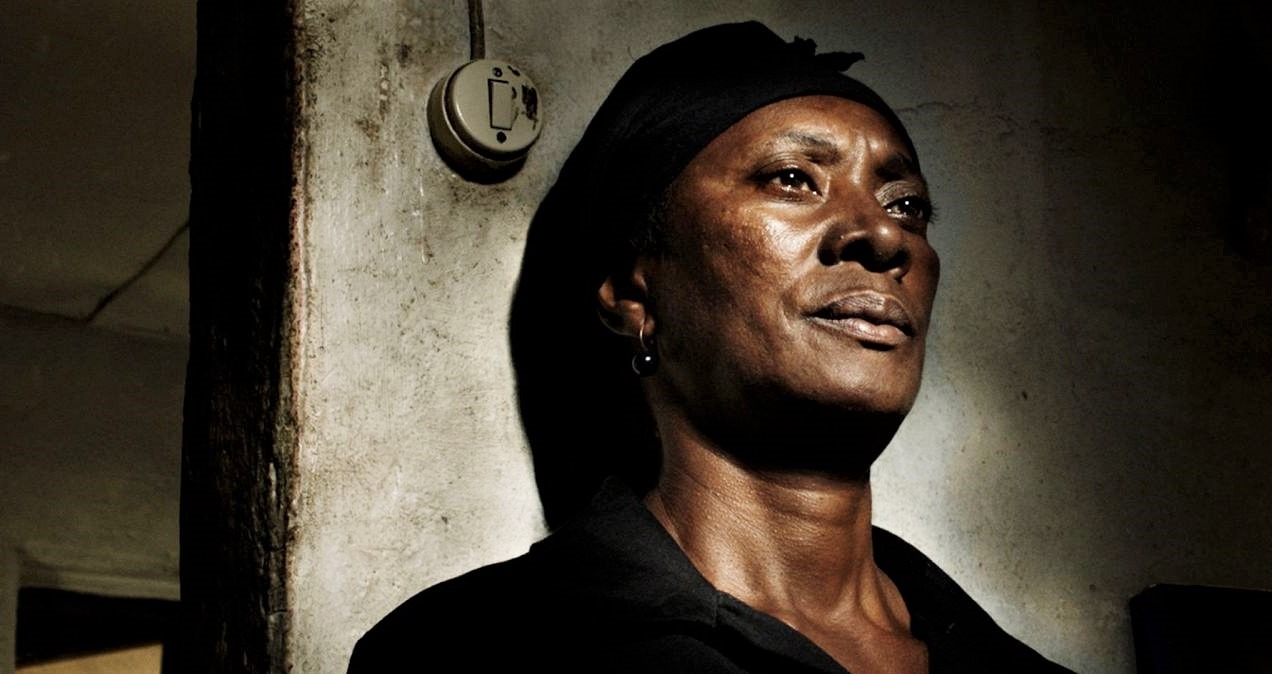 Plot
Vitalina Varela, a 55-year-old Cape Verdean, arrives in Lisbon three days after her husband’s funeral. You have been waiting for your plane ticket for over 25 years. In the sumptuous darkness of a neighborhood crossed by hieratic shadows, suddenly the red of bloody sheets. Vitalina, who has arrived too late, has no choice but to take over the affairs of her deceased husband. He will not cry for the unhappy: in front of consummate and miserable men, he will undertake to reconstruct, shot after shot, wall after wall, the memory of a solid house in Cape Verde, against the sad reality of a life that in Portugal he did not know. find a real roof. 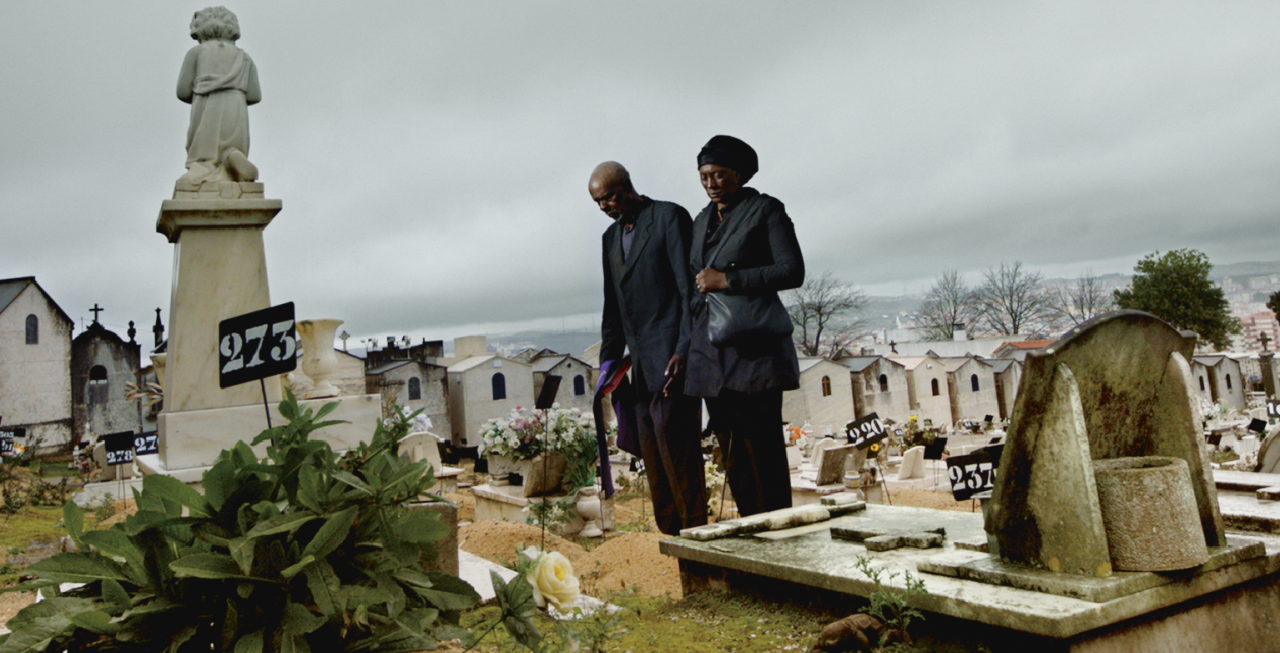 “Five years later Horse money, Pedro Costa returns to the labyrinthine streets of Fontainhas, a small and poor district of Lisbon inhabited mainly by Cape Verdean immigrants, to show the long condolences of Vitalina Varela who returns to Portugal to greet her late husband Joaquin. Upon arrival, however, just as happens in the photos of Gregory Crewdson, to whom the magnificent scene of the exit from the plane seems to be inspired, everything is already done: her husband was buried three days earlier, the funeral was done and his room cleaned up. Joaquin’s only ghost remains and although Vitalina is reminded that there is nothing left for her in Portugal, the woman decides to live her mourning anyway in the house of her deceased husband closed in a hieratic, stoic silence, broken only by litanies and from brief comparisons with the priest Ventura (already seen in Horse money And Colossal Youth).

With Vitalina Varela, therefore, the Portuguese director continues his radical reflection around the Cape Verdean community and although his characters, all strictly non-professional actors, often stage real situations and there is no real script, the aestheticization of the image, the choice to shoot in the evening and mainly indoors, the Caravaggesque use of lights and the metaphysical attention to bodies and environments continually remind the viewer how the world experienced by the Cape Verdean underclass always and only emerges in terms of representation. From this point of view, there is no claim to realism in Costa’s films: the redemption, pain and humanity of the men and women we see on the screen does not pass through the logic of empathy or identification, but through a process of abstraction, of neutrality of compositional choices and of universalization of language – in essence, what Paul Schrader defines as the transcendent in cinema. What happens in Costa’s films is the transition from a mimetic cinema to a cinema of the sacred: all the basic elements that allow the viewer to experience the film as a factory of emotions and to replace the ego of the characters with their own subjectivity are irremediably castrated. through a language based on the stasis of the narrative, on the exasperation of bodily expressiveness, on the prevalence of fixed camera shots, on the absence of a soundtrack and, finally, on the progressive transformation of the performers into ghosts (or shadows) that wander restlessly in the rubble of Fontainhas.

It is precisely in this movement that goes from materiality (i.e. from a precise connotation of places, times, characters, plot, editing cuts, etc.) to spirituality (no scene is conceived as linked to the previous one, the dialogues are monochromatic , the beginning and the end of the film do not bring any particular dramatic attention, people appear and disappear without interruption, the environments change, the composition of the shot is static, etc.) that the mournful and solitary experience of Vitalina becomes the opportunity to get in touch with the sacred, with an Altra image, stripped of any emotional involvement and, perhaps for this reason, capable of redeeming the real. In spite of any controversy about the alleged self-referentiality of such a complex and radical cinema, to use the words spoken by Alberto Barbera following the award of the Golden Leopard to Vitalina Varela at the last Locarno festival, Pedro Costa’s works remind us how the psychologism and rationalism that dominate contemporary cinema are nothing more than screens with which we deny the supernatural articulation of our anxieties and our lives. It is with films like these that despite the capitals, the market, the technologies, the didacticism of large productions (… the list goes on), cinema manages to regain possession of an increasingly rare and precious spirituality ”.
(Alessandro Lanfranchi, Cineforum, 14 December 2020)